Here’s to the Next Five Years: The Best Films Of the Decade (So far) 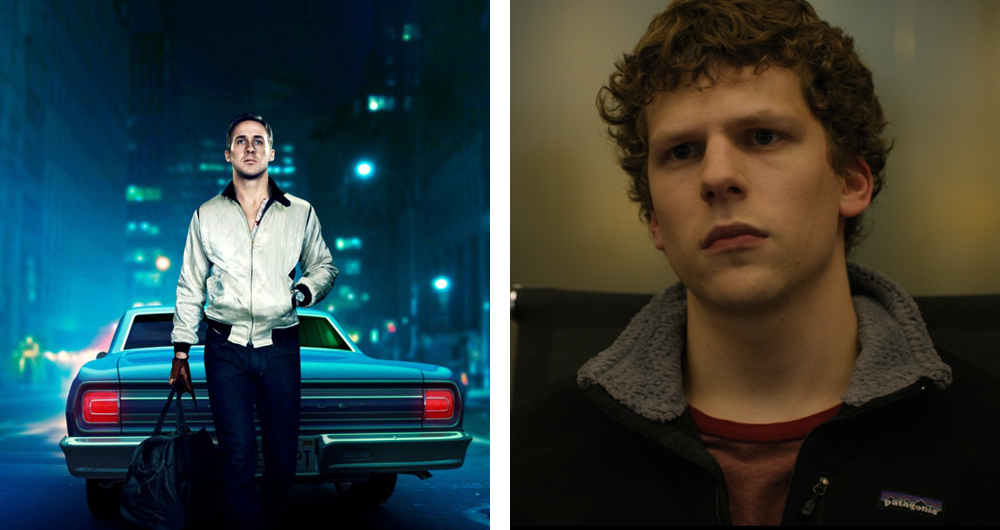 With 2014 quickly coming to a close, I think it’s safe to say that (despite the endless reboots, remakes, sequels, franchises, and so on) the past five years have been lush with cinematic wonders. Now that the decade is nearly half over, we are left with some passing time to reflect on the past five years and look towards the next five. Where did the movies take us? And where will they take us in the future? Will we laugh as hard as we once did? Or will we experience something like we never have before? No matter where we go, the movies will always be there, to entertain us, to teach us, to captivate us, to inspire us. The reel just keeps on spinning.

And here are, in my opinion, the best films of the decade (so far), starting with the top ten, with the rest in no particular order…