GZA, Bruce in the USA, more Boston concerts this weekend 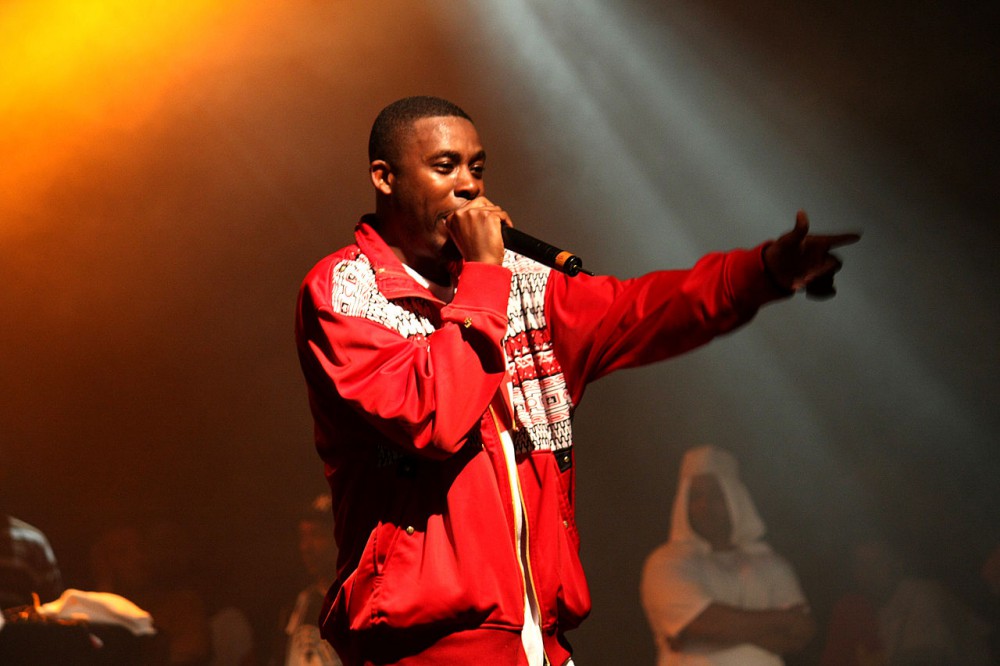 It’s a big weekend for big tickets. Unfortunately, most of these tickets, like Jay Z, Pixies, and Neutral Milk Hotel, are long since sold out. And tickets for the Patriots game weren’t even being sold to non-Colorado residents. Lucky for you, there are plenty of other sweet shows to fill your entertainment needs. Check out some of the jams happening around Boston this weekend.

Didn’t score tickets to Disclosure or Neutral Milk Hotel? Don’t sweat it. Ohio alt-folk collective Saintseneca makes a trip to Boston before the release of its new album “Dark Arc” in March. The band joins an already impressive bill that features New York lo-fi poppers LVL UP, Connecticut punks Ovlov, and local trio Fleabite (9 p.m., $9, 18+). Boston shoegazers Infinity Girl returns to the stage after a brief hiatus, leading a stacked night of Boston bands (with Earthquake Party!, Thunders, and Chandeliers; 8 p.m., $9, 18+). For a dose of something dancier, Phoenix Landing welcomes Toronto-based producer Rene LaVice to take over the wheels of steel for the night (10 p.m., $10, 19+). For another local option, The Rationales lead tasty looking local crew, fresh off the release of a new EP, “Dream of Fire” (with When Particles Collide, The Deep North, and The Interrobang; 8 p.m., $9, 18+).

Legendary Wu-Tang lyricist GZA will be at House of Blues performing his famous solo album “Liquid Swords” in full with a live band, and he’s not even headlining, which is suspect to say the least, but still very cool (with Datsik and heRobust; 7:30 p.m., $25, 18+). Bruce Springsteen just released a new album, “High Hopes,” yesterday, and while he’s not performing in Boston this weekend, the best cover band of The Boss, Bruce In the USA, will be at The Sinclair on Friday and Saturday night (8:30 p.m., $20, 18+). For a bit more of an acoustic offering, SUNY Purchase grads Swear and Shake will be cookin’ up something good at Great Scott (with Smoke Signals and The Novel Ideas; 9 p.m., $10, 21+).

If you snoozed on tickets for Jay Z, Pixies, or Trombone Shorty, it’s all good, there are more options for you. Welsh songwriter Cate Le Bon quietly put out a killer album late in 2013 called “Mug Museum,” and now she pays a visit to the Middle East joined by Kevin Morby of The Babies and Woods, as well as locals 28 Degrees Taurus (7 p.m., $10, 18+). Providence rock ‘n’ rollers The Silks have been gigging more and more in Boston recently and play its own show at Atwood’s (10 p.m., $5, 21+). For a bigger ticket, head to Royale and catch Texas Americana great Robert Earl Keen (with Andrea Davidson; 7 p.m., $25, 18+).

Jamaica Plain rockers Free Pizza return from tour to play The Lilypad, joined by Big Buck Hunter, which is celebrating the release of a new cassette, a freaky cast of locals, as well as comedy from DL Polonsky between sets (with The Monsieurs and Holy Vex; 10 p.m., $5-10, all ages). Considering Monday is a holiday, you could also make Sunday a party night and head to Middlesex for their Psychic Beach Party featuring DJ sets from Baltimoroder and Begbick (9 p.m., free, 21+).

Enter to win tickets to see Trio Da Kali at The Villa Victoria Center of the Arts (Newton, MA) on April 10th. END_OF_DOCUMENT_TOKEN_TO_BE_REPLACED

END_OF_DOCUMENT_TOKEN_TO_BE_REPLACED

Enter to win tickets to Rhye at The Paradise on February 28th. END_OF_DOCUMENT_TOKEN_TO_BE_REPLACED

END_OF_DOCUMENT_TOKEN_TO_BE_REPLACED

Enter to win a pair of tickets to attend The Hess Collection Seminar and Dinner as part of Boston Wine Festival 2018 at the Boston Harbor Hotel on Wednesday, March 14th. END_OF_DOCUMENT_TOKEN_TO_BE_REPLACED

Her new album has been pushed back, but we have Kimbra’s new single for you. END_OF_DOCUMENT_TOKEN_TO_BE_REPLACED

The folk duo returns with a new record this week. END_OF_DOCUMENT_TOKEN_TO_BE_REPLACED

Now that we’re done looking back at 2017, let’s look ahead at 2018. END_OF_DOCUMENT_TOKEN_TO_BE_REPLACED