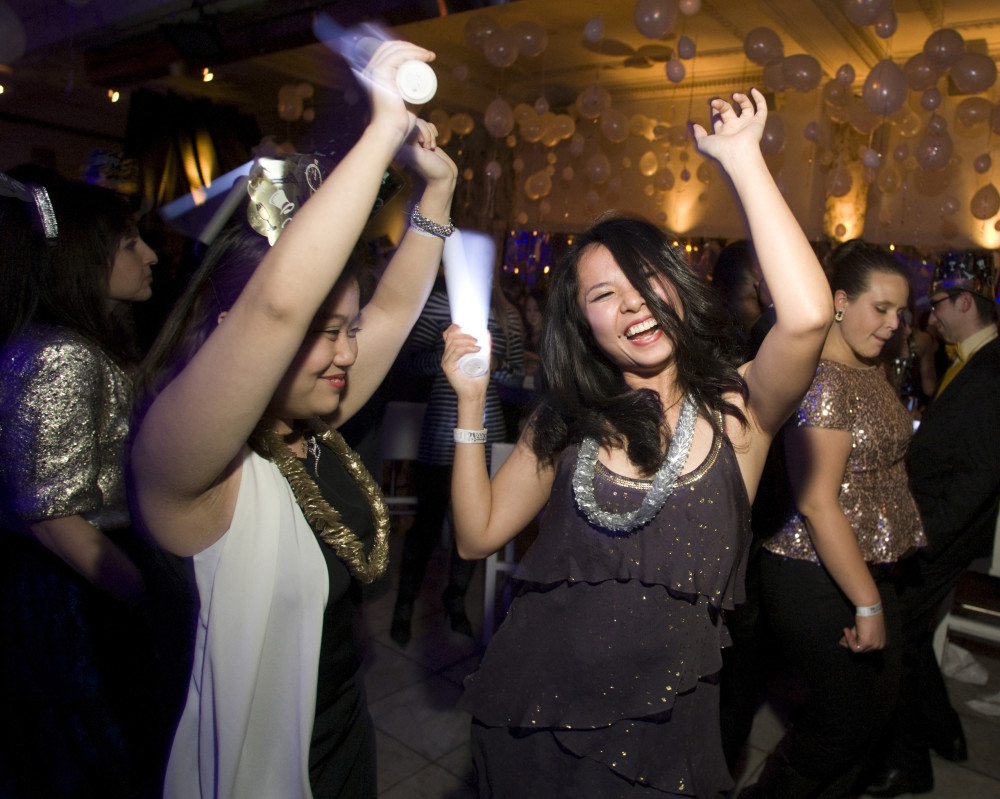 New Year’s Eve is a famously boozy holiday, and most people like to say goodbye to the old year with a drink in hand. But all those glasses of champagne and celebratory toasts can make it tricky–and dangerous–to get home early in the morning on New Year’s Day.

Here are the best ways to ensure a safe time in the city tonight. 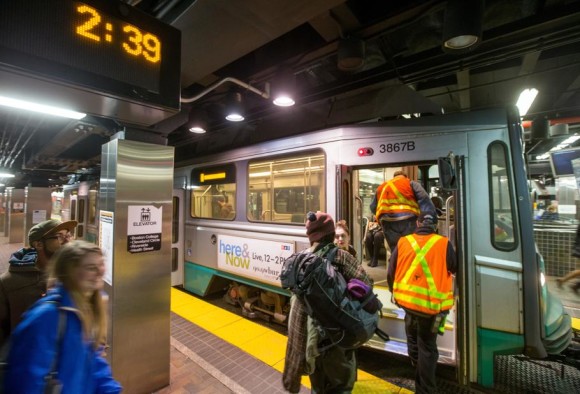 As usual, the MBTA is operating on an extended schedule this New Year’s Eve. And it’s free after 8 p.m.

The Red, Orange, Green, and Blue lines will run on a weekend schedule (‘til about 2 a.m.), and the Mattapan Trolley will do the same. The Silver Line will operate on a regular weekday schedule.

Bus routes and trackless trolleys will run on a regular weekday schedule, so don’t plan on taking one if you’re staying out past 1 a.m. And you can always check to see the next predicted arrival time of your bus by using the NextBus app. Trains have a similar app, ProximiT, that shows you when your next train is due to arrive. But it doesn’t work for the underground stops on the Green Line. 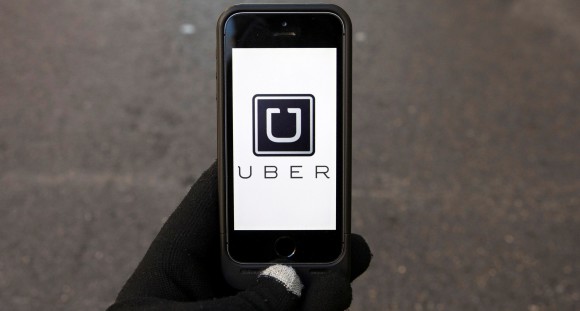 Not everyone lives on the T, and Boston’s sidewalks can ruin a good pair of party shoes. So if you’re looking for a door-to-door experience, Uber might come in handy. Unfortunately, the driving service’s NYE “MegaPOOL” promotion, which gives riders the chance to share an 18-person trolley with other folks in town for an incredibly reduced price, expires at 11:30 on Thursday night. UberPOOL will still be up and running, though, and is always cheaper than UberX and Black. 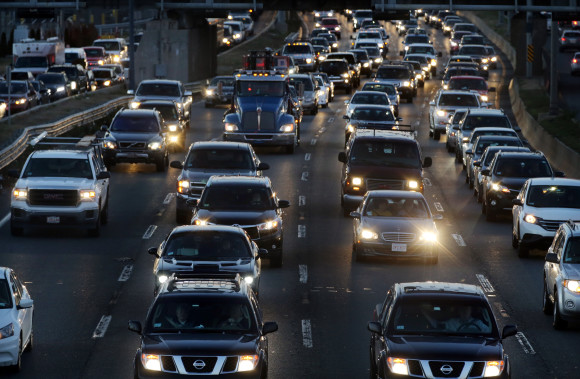 If you plan to take Uber, then there’s that God-awful surge to worry about. It can be a real wallet killer, and Uber reps predict that it will last from 12:30 to 2:30. So either get in that cab right when the ball drops or wait for Uber to notify you when the surge goes down. You can also split the fare with your friends, or take Lyft or Fasten instead. The former tends to have surge prices in fewer areas, and the latter only charges $5 for any ride that lasts under 10 minutes. 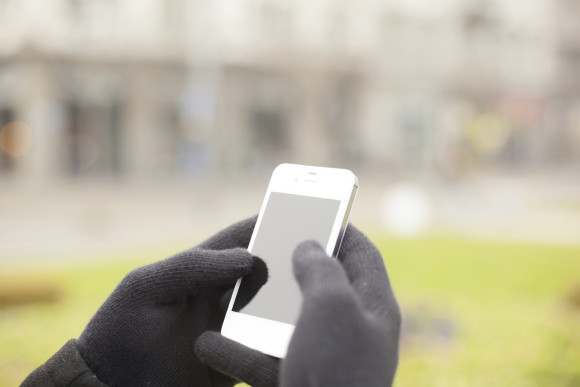 4. If you need a designated driver, use this app

If you drive to the bar/club/party but get too intoxicated to drive home, there’s an app for that. BeMyDD allows you to hire a designated driver at an hourly rate who will come pick up you and your car and take you home. BeMyDD also rents out personal chauffeurs by the hour. 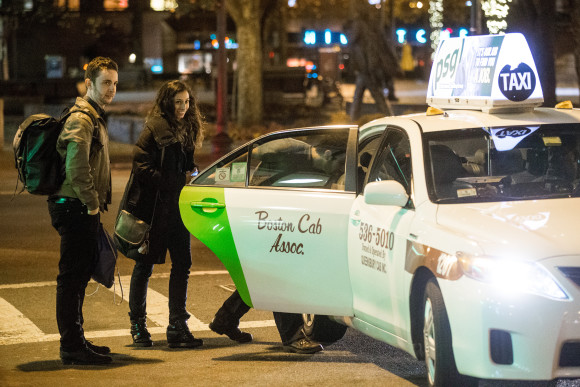 When in doubt, take a taxi. BostonCab and MetroCab now have smartphone apps, which makes the process of getting a traditional taxi far more streamlined. And there’s no surge prices with these guys. 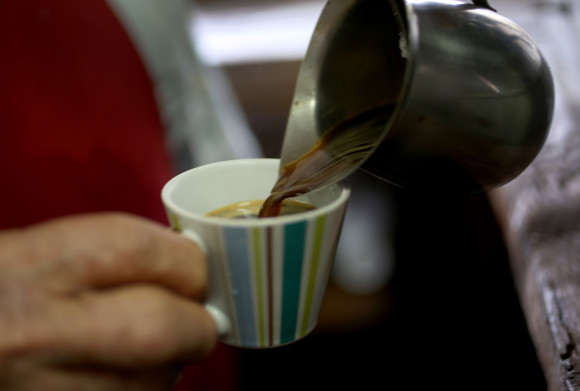 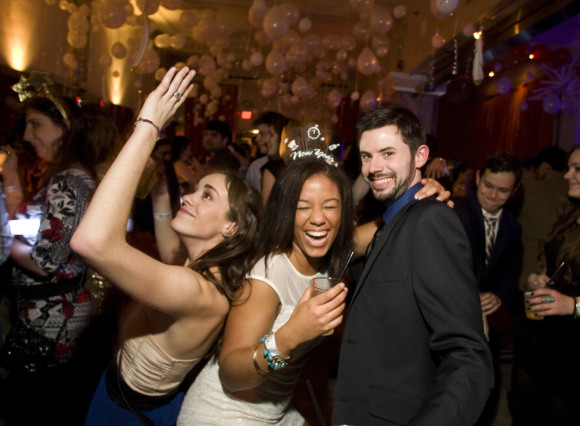 We love you, Boston, and we don’t want anything to happen to you.

So if you have any other suggestions for ways your fellow city-goers can stay safe on New Year’s Eve, give us a shout on Twitter @BostonDotCom.