Watch: Bush’s post-9/11 first pitch was the “most nervous” moment of his presidency

On October 30, 2001, The Arizona Diamondbacks prepared to square off at Yankee Stadium for game 3 of the World Series. But before they did, President George W. Bush took the field for a first pitch that had to be perfect.

This morning, ESPN aired the newest edition of its 30 for 30 documentary series, First Pitch, immediately following a moment of silence at 8:46 AM (EST), the exact moment 14 years ago the first plane hit the North Tower of the World Trade Center.

First Pitch takes an emotional look back at the days following September 11th, when Bush visited Ground Zero to rally the firefighters, policeman, and rescue workers who were working around the clock to help New York City recover.

It also features insights into the President’s mindset leading up to the first pitch, including concern that the bulletproof vest he was wearing would hinder his pitching motion and jokes from Yankees shortstop Derek Jeter about fans booing him if he bounced the pitch in front of the plate.

When it came time to throw the pitch, the President nailed it. 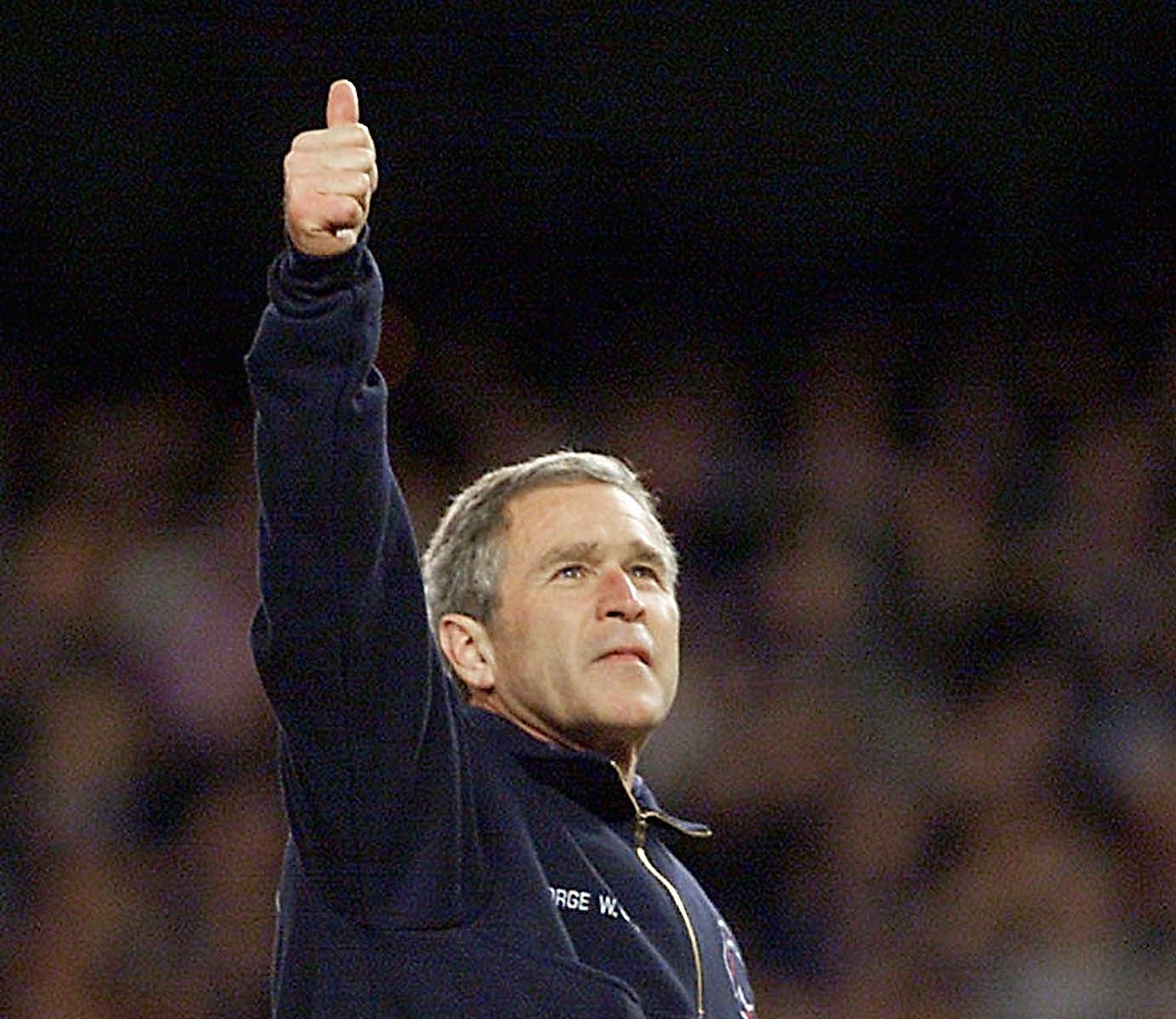