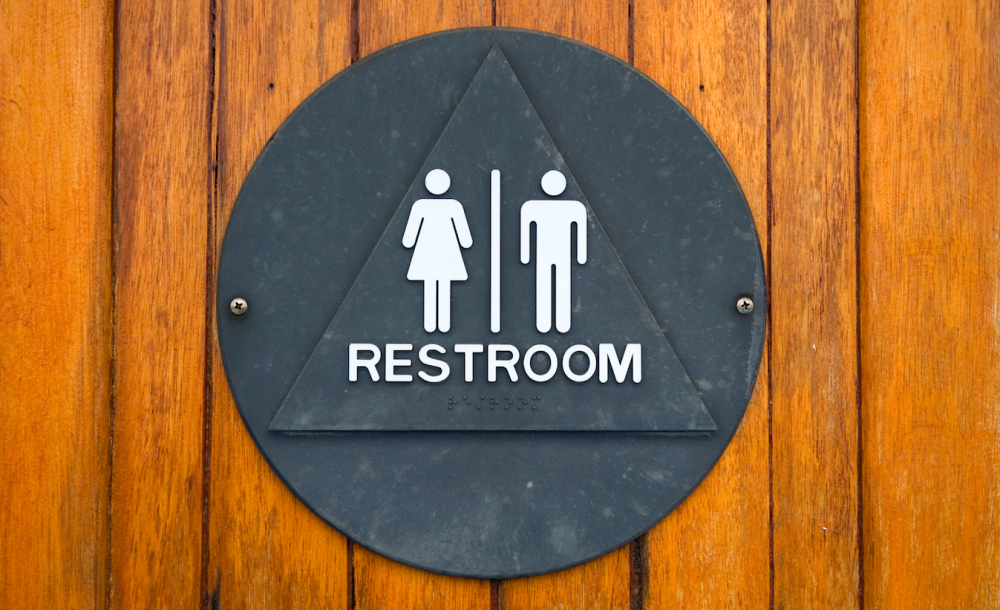 The man and woman stick figures won’t mean as much at Miraloma Elementary School in San Francisco this year. Administration decided to make the single-stall bathrooms in its kindergarten and first-grade classrooms gender-neutral in response to eight Miraloma students who are either transgender or gender non-conforming, according to the Today Show. 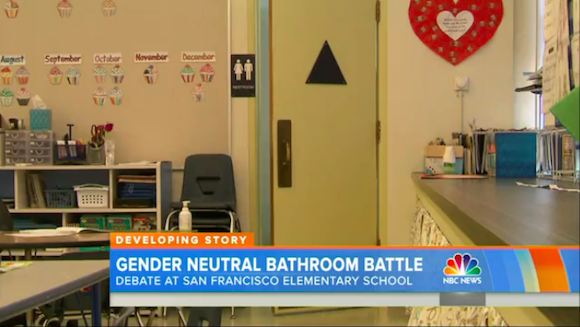 Debates over who should be able to use which school bathrooms have sprung up–and been met with negative responses–in communities from Ohio to Missouri. In the latter state, residents protested after a teenaged transgender girl used her high school’s girls’ locker room.

The community served by Miraloma Elementary School, however, has fully supported the decision to tweak the bathrooms, reports Today.

“You want to make sure every kid feels safe and secure and happy,” Ellen Shatz, the PTA president at Miraloma Elementary, told Today. “So I would hope this is the wave of the future.”

In addition to the single-stall bathrooms, the school plans to implement other gender-neutral facilities for older students over the next few years, according to SF Gate. Sam Bass, the principal of Miraloma Elementary, told the publication that he does not believe there is a need to make the bathrooms gender specific anymore and that parents have commended him for choosing to make the bathrooms feel more like they do at home.

Watch the full Today report below.