‘Full House’ Could Return to Netflix with ‘Fuller House’ Spinoff 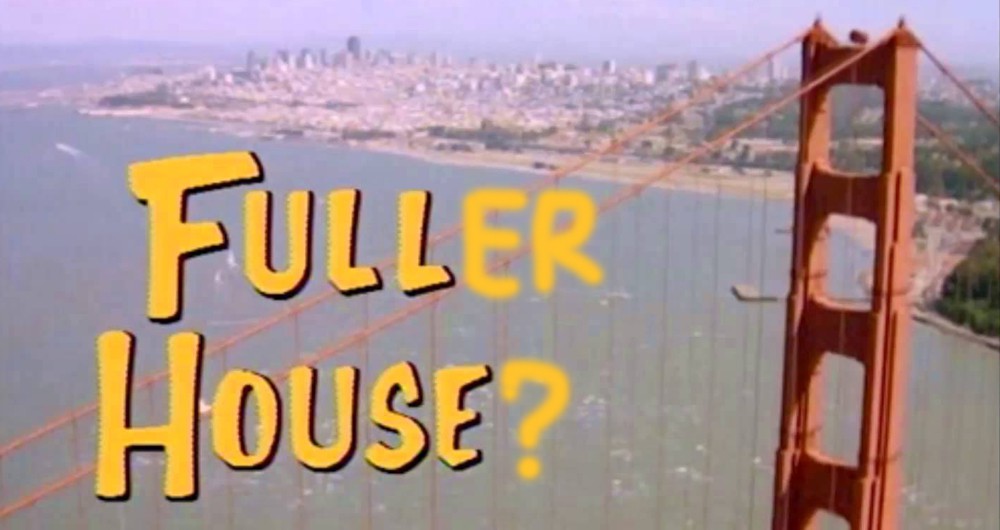 What ever happened to predictability?

Seriously, it seems like everywhere you look, another show from the ’90s is getting a reboot. OK, we’ll stop with the references, but you can’t stop us from being excited by the possibility of Fuller House, a 13-episode spinoff of the classic sitcom Full House, which could be coming to Netflix.

TV Line and The Wrap report that Netflix is considering the spinoff, which would star Candace Cameron as D.J. Tanner, except this time, she would be 20 years older. While shows like Twin Peaks are hoping to pick up exactly where the original plot left off, Full House will take the Girl Meets World approach, focusing on the new lives of a few main characters (Andrea Barber, who played neighbor and best friend Kimmy Gibbler will also star).

While Netflix has not yet commented or confirmed, even the possibility is a cause for celebration. Just let Uncle Jesse and his band The Rippers tell you– when you love something, make it last forever.

Always a pleasure to have Boston.com’s Perry Eaton in studio for a chat. After we talked a bit about Pearl Jam at Fenway and Perry’s new podcast, he filled us in on Game of Thrones live and Narragansett’s new Bananagrams-themed brew. END_OF_DOCUMENT_TOKEN_TO_BE_REPLACED

No, not from afar, from the comfort of her couch. From the actual awards themselves. That’s where Meredith Goldstein was for the Oscars. She shared all the juicy, first-hand details with me. END_OF_DOCUMENT_TOKEN_TO_BE_REPLACED

It was wonderful having our good friend Meredith Goldstein back in studio this morning. She dug into the latest edition of Love Letters, which prompted us to play this song. And of course we had to discuss the Oscars. Make sure you’re following Meredith on Twitter, as she’ll be live-tweeting the awards this Sunday night. END_OF_DOCUMENT_TOKEN_TO_BE_REPLACED

Our first edition of TV Sets for 2016 might be better than every edition from 2015. END_OF_DOCUMENT_TOKEN_TO_BE_REPLACED