From Slacklining to Jumping Pictures: Things That Are Only ‘Cool’ During College 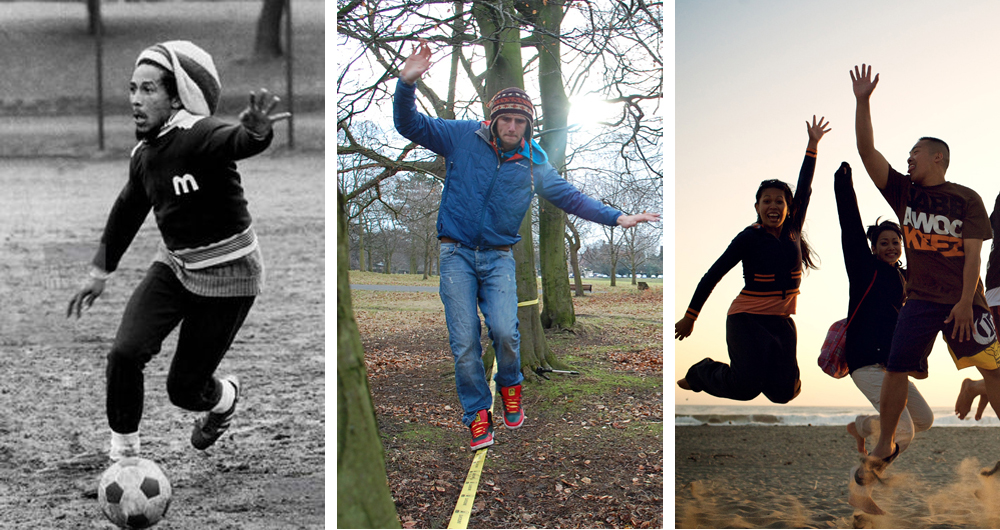 College is a pretty unique time. It’s the first taste of freedom many students have. High school pressures wear off, you get to live in a dorm instead of your parents’ house, and you have the ability to make a class schedule where you don’t ever have to wake up before noon. Simultaneously, being a college student alleviates you from many of the pressure of real adulthood. Thus, college becomes an interesting time for self-exploration, finding new hobbies, and having a lot of fun. It also becomes a time where certain activities become socially acceptable and “cool.” As anyone who has put in their four years has learned though, some of these particular activities only stay cool during the four years of college. Afterwards, they lose their magic, and forever are shuffled into that “only cool in college” category.

If you think about it, Ultimate Frisbee is a pretty weird thing. It’s a competitive “sport” played with a children’s toy. That’s not to say that the game isn’t fun, but college is the one time where people can get really passionate about Ultimate Frisbee without it being weird. In fact, many colleges have organized teams that travel and play against each other. Now, you can continue Ultimate Frisbee after college. There’s even a World Flying Disc Federation, an international governing body for the activity. It can’t be the same though, without that crucial Phish pump-up in your buddy’s dorm before practice and that classic hookah chill-sesh at the captain’s off-campus apartment after. Frisbee just flies better in college.

It’s all about focus, bro.

If you want to stand out at college, you can probably impress a lot of people with great slacklining skills. For those who didn’t go to college, slacklining is basically walking a tightrope, but with a cooler name to legitimize it. Add in some stunts and a nonchalant attitude, and you’ll be pretty hip. But could you imagine a slacklining middle schooler? At least for me, I know if I tried balancing on a nylon rope in the 7th grade to impress people, I’d probably get beat up. And no one wants to be the slacklining dad. So if you’re a slackliner, walk on those ropes as much as you can during college, before it’s too late.

The movie ‘Pitch Perfect,’ despite being entirely fictional, did bring attention to the world of collegiate a capella. I’m not quite sure why making songs with only the voices of a dozen different people is such a huge activity, but some college students take this music-making process very seriously. And there’s knocking these groups – they can make some pretty impressive sounds. Being the guy in an a capella group in high school isn’t typically the coolest thing to do, though. I’m not even sure most high schools have a capella groups to join. And once college ends, it’s as though everyone forgets that a capella even happened, and that cheesy harmony-based version of “God Must Have Spent A Little More Time On You” no longer has the same spark in the dating world as it once did. 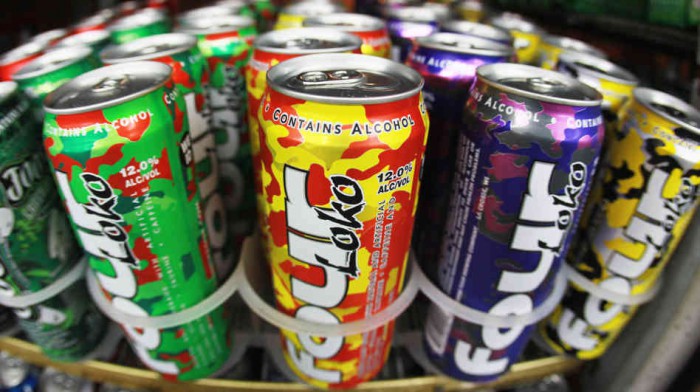 The rising cost of higher education has undoubtedly made the stereotype of “broke college student” especially relevant nowadays. Thus, it’s not surprising that many students often drink really cheap alcohol. Alcohol that comes in a plastic bottle? Why not? Something called “jungle juice?” Sure! Anything that you don’t have to pay for yourself? Even better! Show up to a college party with a $3 40oz. of PBR and you will be set. As you get older, drinking cheap alcoholic liquids just doesn’t have the spark that it used to, and you only regret it more and more the next day. Just imagine your parents taking shots of Bacardi 151. 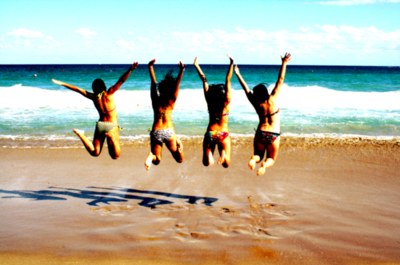 We all have that one friend on Facebook whose profile picture is her and a group of friends on the beach with a classic jumping photo. As someone who looks horrible in every picture he ever takes, I give these people a lot of credit for putting in so much effort to get a picture. I imagine it takes an average of ten tries to get the perfect freeze frame of all of your besties in mid air. While we’re at it, throw pictures in front of large mountains, monuments, or bodies of water in foreign countries in the mix. Nothing like seeing a college friend’s “life-changing” photos from a study abroad trip to remind us how boring life is in the real world. The Facebook profile picture is a powerful tool in the college years. Some even change theirs to help advertise for an on-campus club or fraternity, or to show off that newfound significant other in order to prove to your high school friends how much you have changed. After college, Facebook photos aren’t really the priority that they once were.

Decorating Your Room with Posters 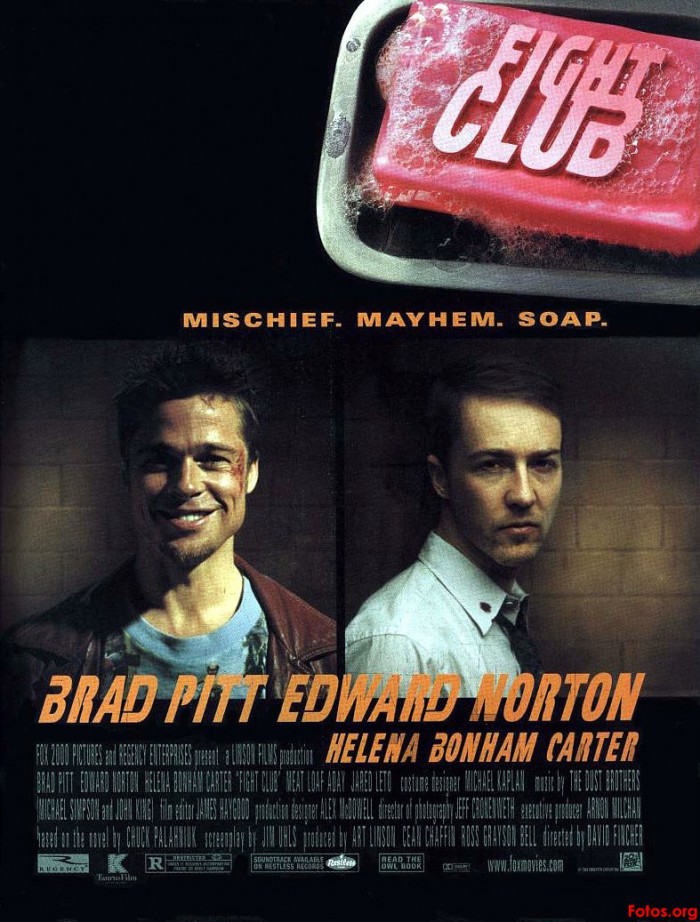 Stale and boring, college dorms basically need a cheap option to make them more presentable. Decorating your dorm, often the one place you have to yourself on campus, is an essential part of the college process and posters are a way of self-expression. Bob Marley playing soccer? You must love reggae and the Premier League! John Belushi chugging Jack Daniels in a college sweater? Probably joining a fraternity, eh? ‘Pulp Fiction’ movie poster? Tell me all about how Tarantino changed your whole perspective on things!

This should never have happened. END_OF_DOCUMENT_TOKEN_TO_BE_REPLACED

I spend far too much time on Twitter. Here’s a handful of posts from last year that I found to be entertaining on one level or another. Enjoy. END_OF_DOCUMENT_TOKEN_TO_BE_REPLACED

Apologies in advance for burying this in your skull forever. END_OF_DOCUMENT_TOKEN_TO_BE_REPLACED

If you like cover songs, you’re gonna love this. And by love, we mean probably hate. END_OF_DOCUMENT_TOKEN_TO_BE_REPLACED

Whether you celebrate the unofficial beginning of summer on Memorial Day weekend, or Meteorological Summer on June 1, or the Summer Solstice, make no mistake: summer is here. END_OF_DOCUMENT_TOKEN_TO_BE_REPLACED

The nu-metal mainstays have covered the unlikeliest of songs. END_OF_DOCUMENT_TOKEN_TO_BE_REPLACED

Ladies and gentlemen, from the far-reaches of the internet, I present to you…La Boing Boing Rock Band. END_OF_DOCUMENT_TOKEN_TO_BE_REPLACED