From Radiohead to Kendrick: A Brief History of the Surprise Album Release 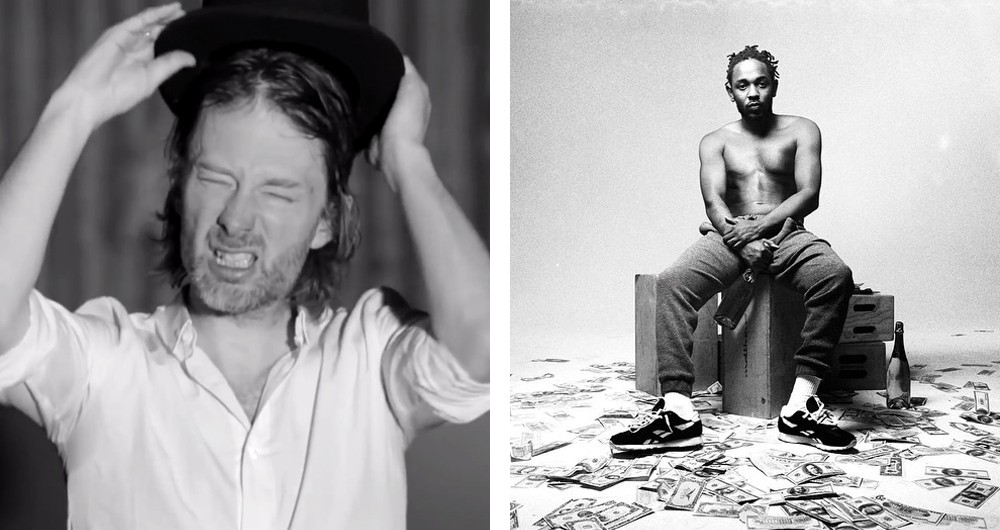 Sorry Beyoncé fans.  As much as I love the Queen myself, she did not invent the surprise album release.  She wasn’t the first, and as evidenced by the growing trend, she certainly wasn’t the last.

Radiohead appear to be the godfathers of the whole thing, who announced the release of their now-classic album In Rainbows a mere ten days before its release in 2007. They followed that up with The King of Limbs, announcing the album five days before its release, then even released it a day early back in 2011.  Another repeat offender of the surprise release is London electronic artist Burial, who announced the existence of several of his EPs a mere few days before being released.

While the surprise album release used to be quite the novelty in the music industry, its effect is growing somewhat weary as more and more artists begin to release their music early or even entirely out of the blue, whether to fend off leaks, because of studio mistakes, or due to other reasons entirely. Beyoncé may not have invented the surprise album release, but she seems to have made it OK for other big-name artists to follow in her footsteps.

Kendrick Lamar‘s To Pimp a Butterfly (the long-awaited follow-up to 2012’s good kid, m.A.A.d city) was just announced on March 10 and released eight days earlier than its set release date. Just today, rapper Earl Sweatshirt announced that his next album would be released next week. Kanye West has seemingly created the non-surprise surprise album release, announcing in an interview that his next album, So Help Me God, would be released as a surprise. It certainly is 2015, isn’t it?

Here’s a look at the brief but ever-growing history of the surprise album release: