For the Ultimate Hydration, Finish Your Workout With a Healthy Swig of… Milk? 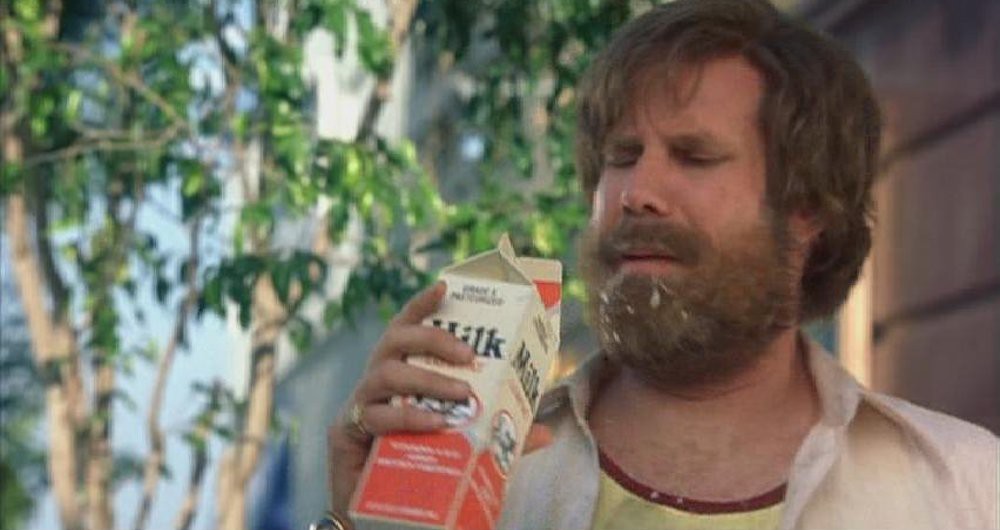 Forget Gatorade, with its added sugar and unfortunate glow-in-the-dark sweat side effects. Forget water, with its lack of added nutrients and bland taste. Neither sugary sports drinks nor water hold a candle to a nice glass of milk for post-workout hydration, according to a new study.

The study, published in Applied Physiology, Nutrition, and Metabolism, had a group of male participants hydrate using milk, Powerade, soy milk, and a milk-based supplement called Sustagen. The goal of the study was to find out how well Powerade actually hydrated people after excersising, and the results were conclusive: Powerade lost to all three, with subjects who drank it showing the greatest total body mass loss post-workout. Additionally, the authors of the study noted that drinking plain water caused a drop in sodium levels, which can worsen dehydration.

But before you pack a half-gallon in your gym bag, be warned: Powerade crushed the competition in how the subjects felt after drinking it, while subjects who drank milk reported feeling full and bloated. So even though you may be better hydrated at the conclusion of your workout, your significant other is going to exile you to the couch because of your stifling barrage of milk farts.

END_OF_DOCUMENT_TOKEN_TO_BE_REPLACED

Picture this: you’re hungover. Or just getting over the flu. Or jet-lagged. Or just plain run down and exhausted. Now, picture this: a certified nurse comes to your home and helps you through it. That’s the concept behind The I.V. Doc–now available in Boston. Dr. Joseph A. Russo and his team joined me in studio with all the details. END_OF_DOCUMENT_TOKEN_TO_BE_REPLACED

Ryan Brister, area director of Life Time Fitness was in studio with me this morning to talk about what Life Time is all about and to preview their new Chestnut Hill location, coming in Spring 2017. END_OF_DOCUMENT_TOKEN_TO_BE_REPLACED

Oliver Taylor of Vitamin 1 Performance Drink joined me in studio to talk about how they’re filling the void of a healthy and nutritious sports drink, which tastes good. What a concept, right? Listen! END_OF_DOCUMENT_TOKEN_TO_BE_REPLACED

Sim Ahluwalia is a personal trainer and precision nutrition coach at Equinox. She’s also a chef in training, and was nice enough to bring some goodies from Flour Bakery so we could nosh while we talked about cooking and eating healthy. END_OF_DOCUMENT_TOKEN_TO_BE_REPLACED

The majority of rock climbing gyms in Boston have popped up within the past ten years and there is no going back. With the popularity of indoor rock climbing on the continued rise, we think it’s time to check out what all the buzz is about. Here are five to visit that can all be reached by Boston’s public transportation. END_OF_DOCUMENT_TOKEN_TO_BE_REPLACED

Maple syrup has always been a staple of our friends up North. But now its sweetness may be put to a different use. One Vermont-based company called Slopeside Syrup hopes to make it a resource for athletes.
END_OF_DOCUMENT_TOKEN_TO_BE_REPLACED

Modern Pilates owner Lisa Johnson was in studio with me and Henry earlier, talking about shoveling snow the right way and not throwing your back out. Listen! END_OF_DOCUMENT_TOKEN_TO_BE_REPLACED