Have you been converted by the Narragansett Del’s Shandy cult yet?

Say what you will about shandies. Even if you find some of them too sweet or cloying for your tastes, you can’t deny that Harpoon’s Big Squeeze, Steigl’s Radler (#TeamRadler) and that ever-ubiquitous green and yellow tallboy can (that’s been flying off shelves since mid-May) have caught on big time this summer.

The folks at Drink Craft Beer, an eight-year-old collaborative designed to promote the good in all things craft beer, are set to capitalize on the trend when it hosts its third annual Summerfest this weekend. 25 breweries will pour nearly 100 saisons, summer ales and ciders. Here’s where the shandies come in: Attendees will get the chance to make their own by mixing any of the beers or ciders with some of local restaurant B. Good’s regular and rosemary lemonade.

New Englanders Jeff Wharton and Devon Regan first started DCB way back in 2006. If that doesn’t sound like a long time ago, think of it this way: Initially the two considered started a MySpace – instead of a website – for the cooperative. Times were different then, man.

Wharton and Regan were first brought together by music, but it was their love of beer that kickstarted DCB. First the pair hosted beer tastings at liquor stores, then food pairings… naturally, big beer festivals were next. This will be the group’s third Summerfest, but their tenth fest overall, following two Fall to Winter Fests, two Springfests and three charity events they’ve done with Taza Chocolate in Somerville.

As Wharton describes Drink Craft Beer’s mission statement and how it’s evolved through the years, it’s hard not to get swept up in the group’s positive vibes.

“We just wanted to talk about beer that you should try because it tastes good,” Wharton says, “The company is really meant to be a curation of craft beer and good food.”

It’s simple really: The two don’t want people’s experience with beer to get clouded by bad reviews. Instead they simply aim to find out what people like in order to suggest new things for them to try.

“We don’t write reviews, we write recommendations,” Wharton says, “There’s so much good stuff out there, telling you one thing to avoid, or giving a bad review isn’t very helpful,” Wharton admits.

Wharton goes on to acknowledge how the burgeoning “craft beer” movement has grown beyond just beer and how it’s not as much of a subculture now. Folks are interested in small batch spirits, artisanal and organic food, stuff with some substance behind it.

“It’s people who like good food and drink with a real story behind it, and that’s what we try to reflect.”

As the beer landscape changes, so does Drink Craft Beer.

“We’ve been proponents of the shandy for years now,” Wharton says, “We always want our fests to reflect what’s going on in craft beer as we work to educate more and more people.”

For those planning on attending – and why wouldn’t you? – Here’s a handy list of five potential shandies/radlers/whatever-you-want-to-call-them that you could make at the fest:

Give credit to Far From The Tree, a fairly new small batch cidery out of Salem for suggesting this one. Take their Leaf, a new bitter cider, aged on lemon rinds and black tea leaves, then dry hopped with the lemony, Japanese hop Sorachi Ace and mix it with lemonade. Boom, instant Arnold Palmer cider shandy. 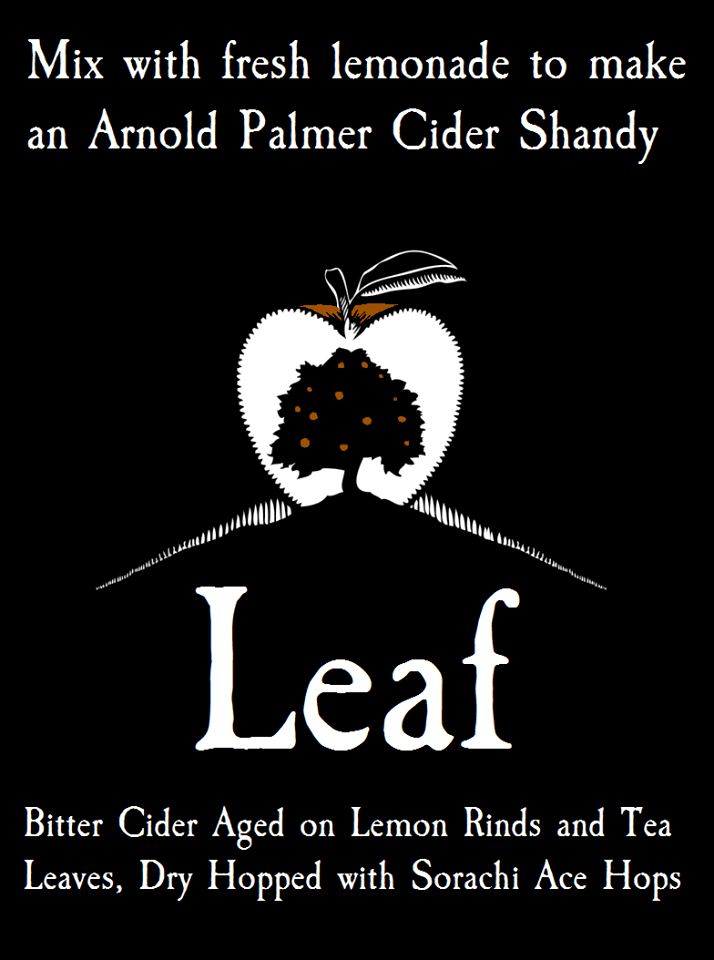 Hit yourself with a doubleshot of Maine. Allagash’s Saison is the brewery’s latest year-round beer and a classic take on the style– golden, with notes of straw and grass. Sour it up a little with another Portland-based liquid: UFF’s tangy kombucha, fermented with blueberries. What’s more Maine than that? Well… aside from lobster, I guess. 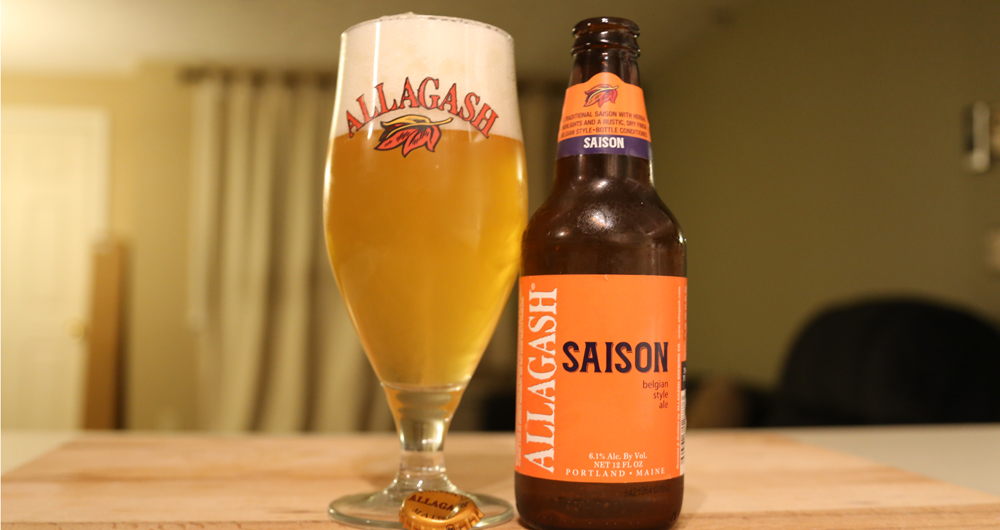 Night Shift’s Harborside, a salty and tart gose-style beer made with oysters from Duxbury’s Island Creek already has notes of lemon, but why not go ahead and blend it with lemonade just to see what happens… you squeeze lemons on your oysters, right? 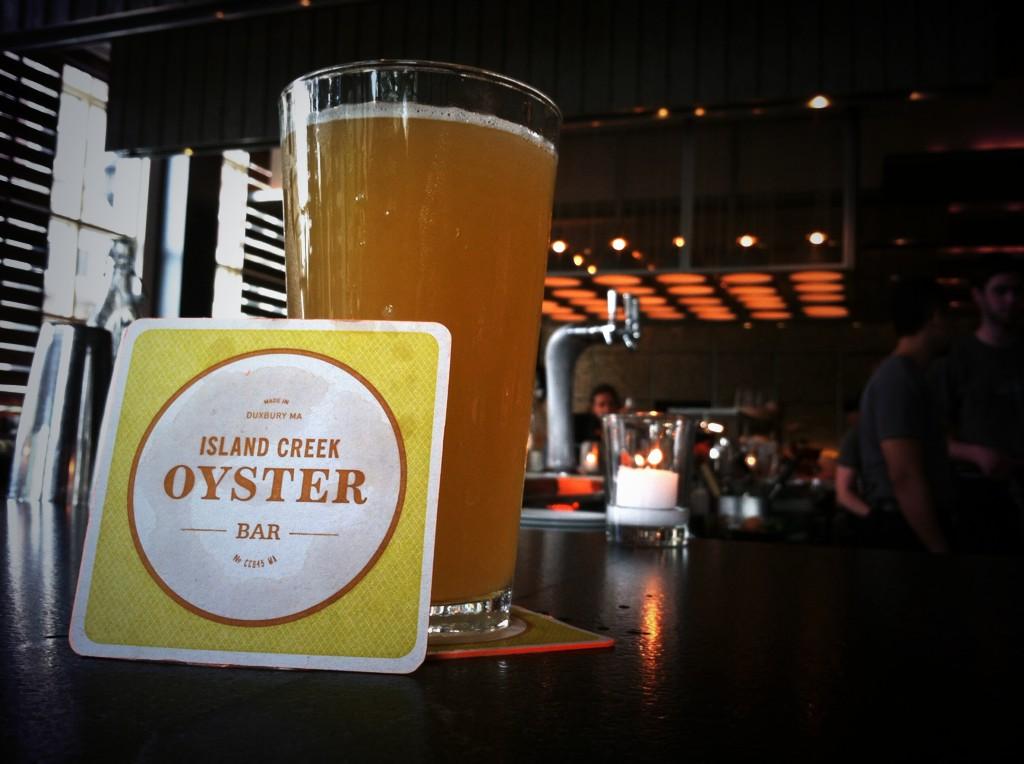 Bantam has been cranking out craft ciders from a quiet street off of Union Square in Somerville for almost a year and a half now. The girls will have three ciders on hand this weekend but try blending The Americain, their cider with rose petals, green cardamom, coriander, clove, and cinnamon, with rosemary lemonade. We haven’t tried it but it sounds like it could be a delicious spice rack of a shandy. 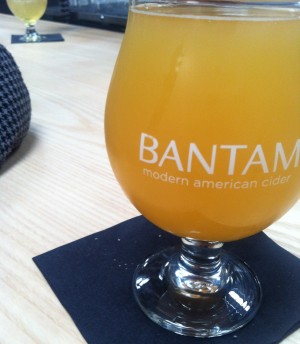 It’s pretty rare to get anything in Boston from High Horse Brewing. The small brewery calls Amherst, about two hours west of us, in the Connecticut River Valley, home. I know I’ll be using Summerfest to brush up on all of their offerings. That includes their own take on a radler, Mr. Pink. They’ll be taking their wit, which is already brewed with grapefruit and blending it with freshly squeezed ruby red grapefruit juice and a wee bit of agave nectar.