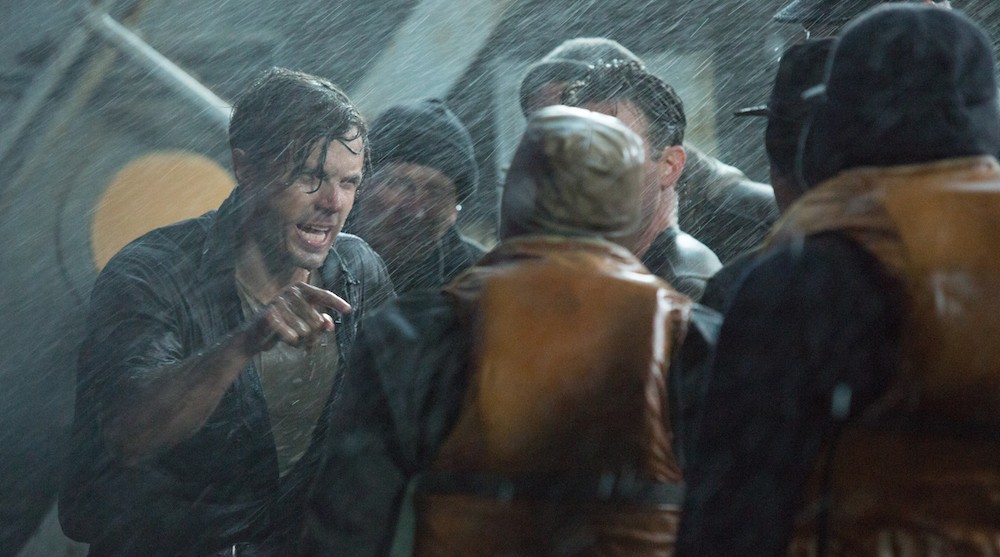 The latest nail-biter of a trailer for Disney’s The Finest Hours was released Wednesday.

The film is based loosely on the 1952 nor’easter that struck New England and split the SS Fort Mercer and SS Pendleton in half, and the treacherous rescue mission that followed. Sort-of spoiler alert: It was a mission that, against some major odds, successfully saved the lives of nearly all of the tankers’ crewmen.

The film stars Chris Pine and Massachusetts’s own Casey Affleck. Much of the movie was shot in Quincy, as well as in Chatham, Marshfield, and the South Shore. It was a filming experience that Affleck himself described as “one of the best.”

Check out the new trailer here, and see the film in theaters when it’s released January 29.