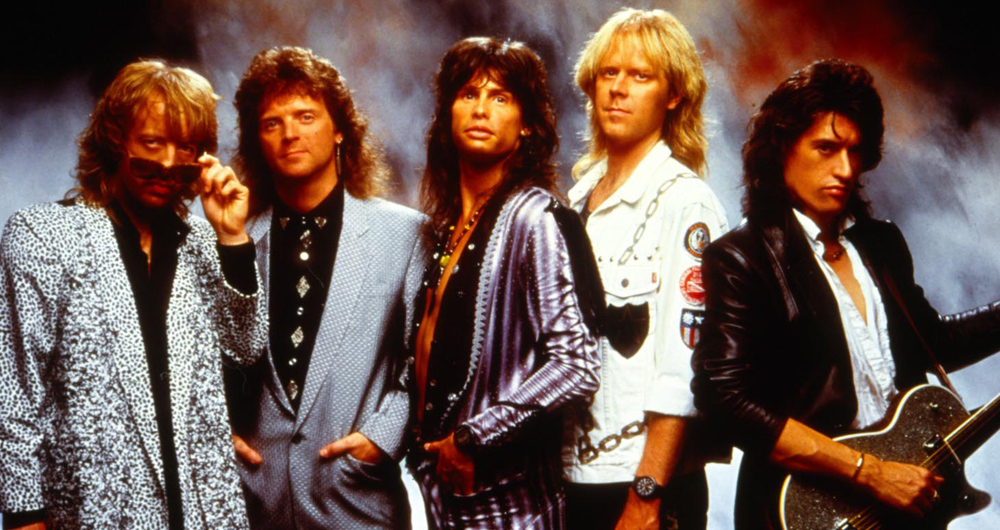 “In Da Club” by 50 Cent is blaring through your Hyundai’s speakers. The bass is dialed up, reverberating in the skulls of every other person within a three-block radius. You’re the most powerful person in the world. You’ve always known this.

Now you have the science to back it up.

According to a recent study published in Social Psychological and Personality Science, certain music can create in its listener a sense of power that was otherwise absent. As evidenced above, 50 Cent’s “In Da Club” is one such “high-power” song that will make you feel ready to conquer the world.

To conduct the study, researchers at Northwestern University first had 75 undergraduate students listen to 31 pieces of music from several genres and vote on which made them feel the most “powerful, dominant, and determined.”

The three highest rated pieces were “We Will Rock You” by Queen, “Get Ready For This” by 2 Unlimted, and, of course, 50’s “In Da Club.” The three lowest rated were “Who Let the Dogs Out” by Baha Men, “Because We Can” by Fatboy Slim, and “Big Poppa” by The Notorious B.I.G.

Using these six songs as the basis for what constitutes “high-power” and “low-power” music, researchers then conducted six experiments to determine what kind of impact each piece had on their student subjects.

One such experiment had participants work on a word-completion task.

“For instance, completing ‘p_ _er’ as power would result in a score of 1, whereas completing it as paper would be scored a 0,” according to the study.

Given the abovementioned scenario of boosting 50 in your car, it shouldn’t surprise you that those who were exposed to the “high-power” music “generated significantly more power-related words” than those who were forced to listen to Baha Men.

Through each of the six experiments, researchers found that those exposed to the high-power music indeed felt more powerful.

“[A]n effective and convenient way to activate power is to expose oneself to high-power music,” wrote the study’s author. “[T]he ubiquitous nature of music in society makes it a potentially effective medium for inducing power, likely without listeners’ conscious awareness.”

Given this new science, we thought it prudent to rank a few songs written by some of Boston’s more noteworthy artists by how much they make you want to bench press a world leader.

We couldn’t in good conscience exclude Godsmack from the list a mere four days removed from Godsmack Day.
According to the study, music tied to sports also strongly correlated with feelings of power. And, for better or worse, no song has become more synonymous with Boston sports glory than this Dropkick track.
This song is about a huge penis and if I know anything about gender norms, huge penises = power.
This band shut down the Green Line for like four hours so they could play a 15-minute set on Commonwealth Ave. back in 2012. That kind of power will land you on this list 12 times out of 10.


And this song is also about a penis.