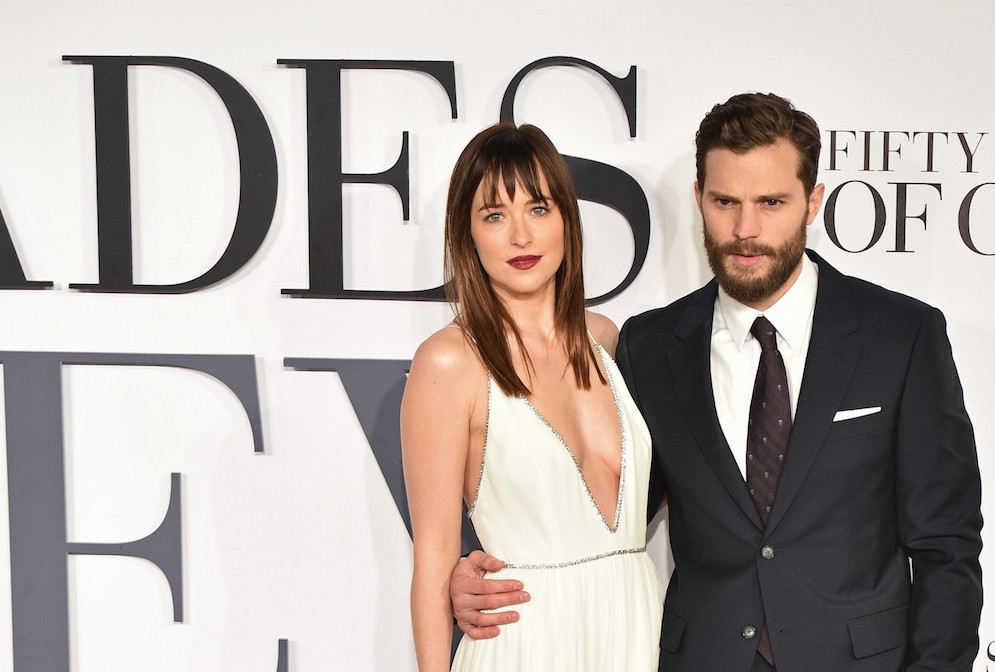 One user asked the writer—who released Grey: Fifty Shades of Grey as Told by Christian earlier this month—“What’s the best thing you have learned when you wrote the fifty shades?” James answered, “To continue to write for myself. :)”

…Fair, because we have a feeling she’s not writing for a lot of the people who decided to whip out the #AskELJames hashtag yesterday.

#AskELJames quickly became the number one trending topic in the United States and—as another user aptly pointed out—filled up with “50 shades of shade” when hashtaggers posed questions about James’s “so poor” writing skills and Twilight “inspiration” (she famously started her books out as Edward and Bella fan fiction). They also asked her to answer to accusations that her books characterize abuse as love. (She didn’t.) Some samplings from the chat:

#AskELJames have you considered a book which empowers women instead of encouraging the acceptance of abusive controlling male behaviour?

#AskELJames is your publisher gonna spend time in the dungeon for thinking this Q+A was a good idea?

Are you going to answer any of these questions, or do you need Stephenie Meyer to do a Twitter chat first? #AskELJames

#AskELJames Are you going to rewrite Fifty Shades again from the point of view of the whip?

How many young women do you think you've been a bad influence on so far? How many men? #AskELJames

#askeljames Do you ever wonder how powerful your books could have been if you'd had Ana break free of the abuse in the end?

Rough day for E.L. and her PR team, right?

All joking aside, these are important points worth discussing about a book series that most people cast aside as “the ones with the whips and handcuffs and stuff.” An awesome strength of Twitter is that it gives a voice to readers in addition to the author. Here’s hoping James decides to pen a well thought-out response to her critics.