“It was amazing. It changed my life,” says Femsex Boston founder Hang Nguyen of her first experience with the peer-facilitated sex and sexuality workshop. She was living in Washington, D.C. at the time, where their chapter is called Femex. She’d studied sciences and gone into tech after graduating from Brown University. She was on the med school track. After the workshop, she quit her job, went abroad for a few months, and then settled in Boston to start her own version of Femsex.

The original Femsex was founded at UC Berkeley in 1993, but has since spread to several cities across the country including Philadelphia, New York City and Miami. Nguyen organized the first Boston area class in 2012 at the Cambridge Women’s Center. The workshop meets once a week for 15 weeks, and covers everything from anatomy to sexuality to power and privilege. And there are no teachers—the class is taught through peer-to-peer learning, where each student becomes an expert based on their experiences. 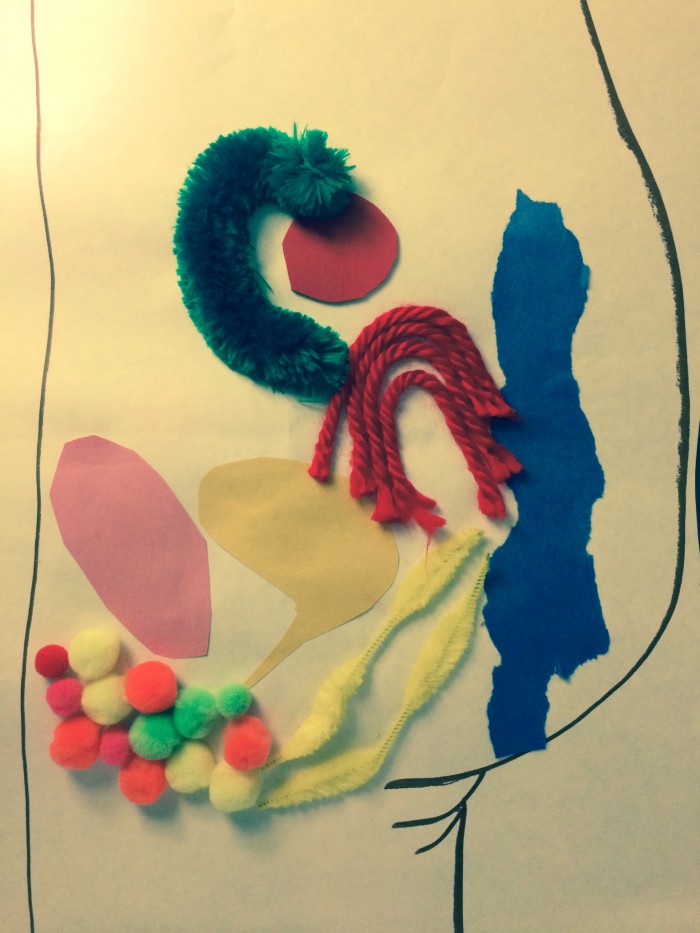 “I think that the most powerful things that you learn are from your peers, not your instructors,” Nguyen says. “Information that I get from my teachers, I sort of forget. But the stuff I get from my peers, the stories, those are the things that I internalize and can dissect for myself.”

Something like Femsex can be pretty self-selecting, Nguyen says. The workshop requires open discussions about sex as well as sensitive subjects like abortion. A lot of participants and applicants have been college educated, queer and pro-choice, though Nguyen says they strive to compose classes that are diverse in race, class, gender, sexuality and education level.

“The point of the workshop is not to push some sort of agenda,” she says. “The class itself is very much about you, the participant, reflecting upon your life, more than getting any sort of theory. It’s not a feminist theory class. It’s not like a group therapy session. You’re reflecting on your own life and your experiences. I think a big part of what you get out of it is that you don’t feel alone anymore.”

“Everyone is coming to the classes with a broad range of experiences and they have a lot to teach each other.” says Zoe Levenson, who first took the class in 2013 and became a facilitator. She says that it’s not all about the curriculum: Femsex is where you build a community.

“I really did not know what to expect coming into Femsex,” she says. “What I found was that it was a community of really openminded people who really wanted to learn from each other, and I loved that.” 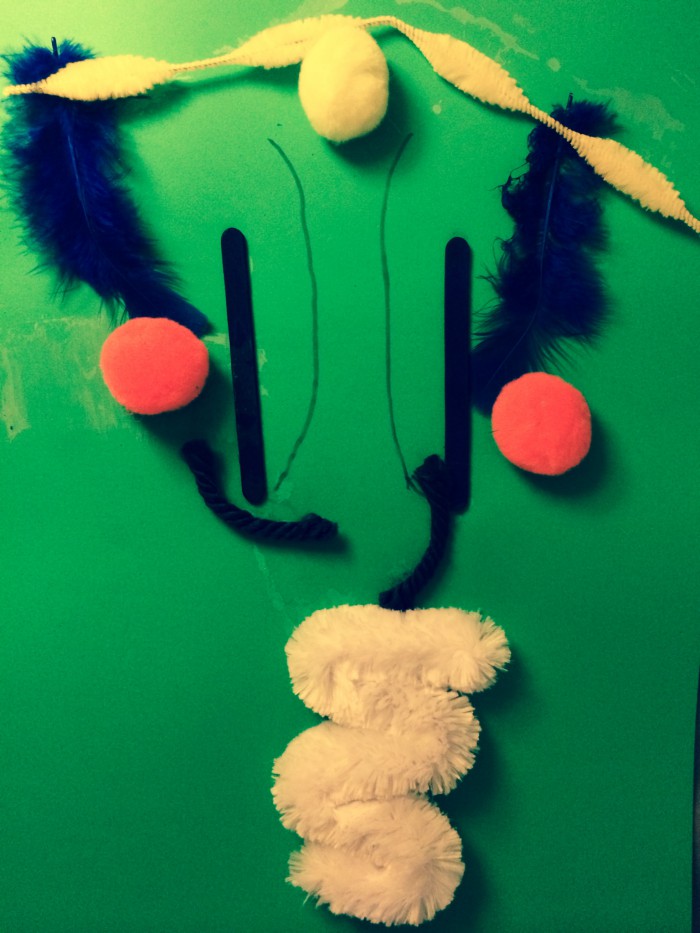 Sex might be in the name, but it’s the communal aspect of the class that is essential to its success. The class starts out with more basic subjects like anatomy and safe sex, but also deals with some pretty heavy themes, like consent, boundaries and violation. Because the workshop is structured around the discussion of personal experiences, the students need to build trust with one another. That trust, says Levenson, inevitably translates into community.

“Femsex really opened doors for me to find a whole community of people who were sort of looking for the same thing, and that was maybe my favorite part of the class,” she says.

Those wishing to participate in the next set of workshops should attend an info session on January 7 or 8, or email [email protected] if you can’t attend. Classes start the week of January 26.

Enter to win a pair of tickets to attend The Hess Collection Seminar and Dinner as part of Boston Wine Festival 2018 at the Boston Harbor Hotel on Wednesday, March 14th. END_OF_DOCUMENT_TOKEN_TO_BE_REPLACED

END_OF_DOCUMENT_TOKEN_TO_BE_REPLACED

Carl Isaacs, General Manager of Renewal by Andersen of Boston joined me in studio this morning to talk about a special offer: save 20% on windows and patio doors and your installation is included. Listen in for the details! END_OF_DOCUMENT_TOKEN_TO_BE_REPLACED

Picture this: you’re hungover. Or just getting over the flu. Or jet-lagged. Or just plain run down and exhausted. Now, picture this: a certified nurse comes to your home and helps you through it. That’s the concept behind The I.V. Doc–now available in Boston. Dr. Joseph A. Russo and his team joined me in studio with all the details. END_OF_DOCUMENT_TOKEN_TO_BE_REPLACED

Ryan Brister, area director of Life Time Fitness was in studio with me this morning to talk about what Life Time is all about and to preview their new Chestnut Hill location, coming in Spring 2017. END_OF_DOCUMENT_TOKEN_TO_BE_REPLACED

Oliver Taylor of Vitamin 1 Performance Drink joined me in studio to talk about how they’re filling the void of a healthy and nutritious sports drink, which tastes good. What a concept, right? Listen! END_OF_DOCUMENT_TOKEN_TO_BE_REPLACED

Boston band Funeral Advantage is Tyler Kershaw. And Tyler Kershaw had a fun childhood, so it seems. END_OF_DOCUMENT_TOKEN_TO_BE_REPLACED

Perry put me on to daephne and the album blew my mind. END_OF_DOCUMENT_TOKEN_TO_BE_REPLACED