Fat Creeps Band Together for Sophomore Album ‘Must Be Nice’

Fat Creeps is often described in simplistic genre categories, but Gracie Jackson doesn’t consider the band just garage or surf. One of her favorite descriptions she has heard of the band is “gothic surf,” because she agrees that there is something a little darker there.  Describing the band as just surf rock isn’t really an apt depiction, it leaves too much out of the picture. It doesn’t evoke the melancholic harmonies of the two front women, or the rowdy places their songs can go, driven by pounding percussion.

This summer, Fat Creeps is hitting the road to promote a new album “Must Be Nice,” out on July 15 via Sophomore Records and Gnar Tapes. The band’s music is predicated on driving bass and sharp guitar licks. Gracie Jackson and Mariam Saleh started and front the band with Travis Hagan joining recently to play drums. 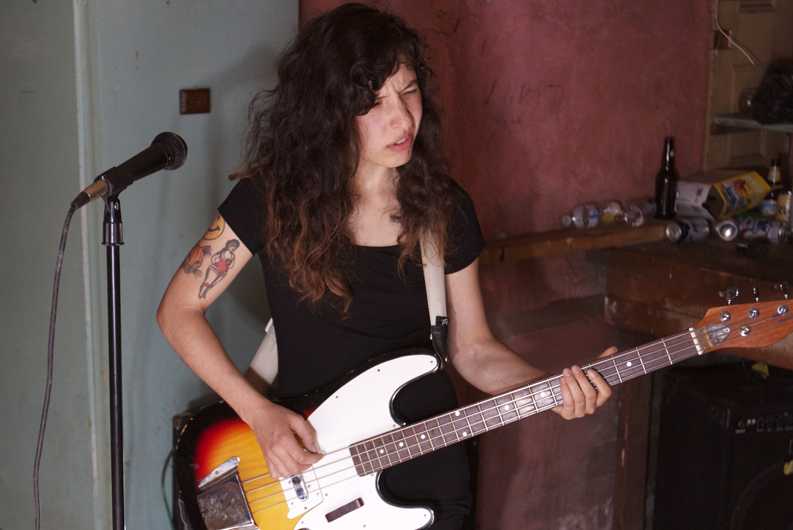 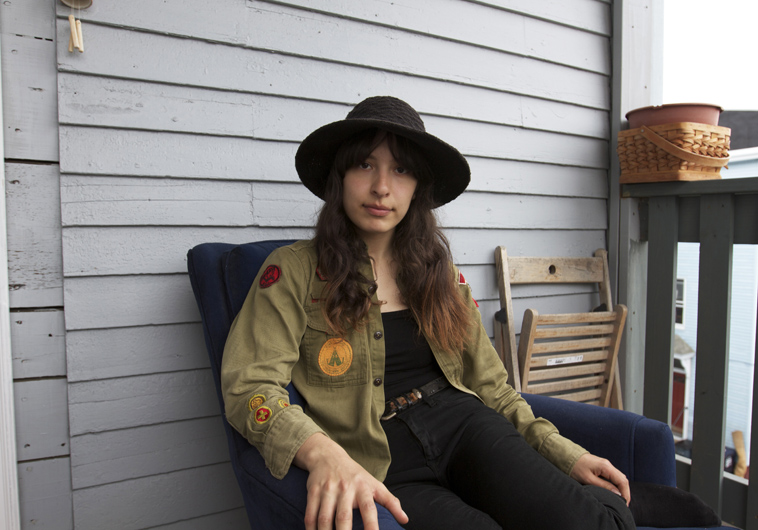 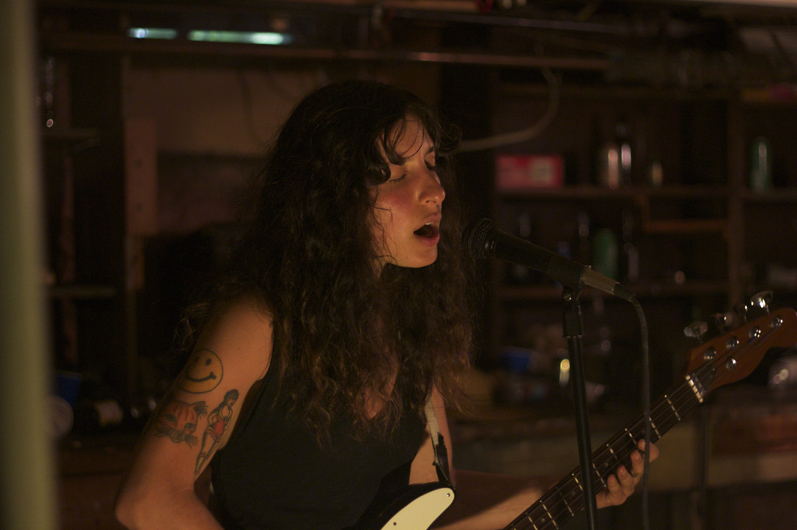 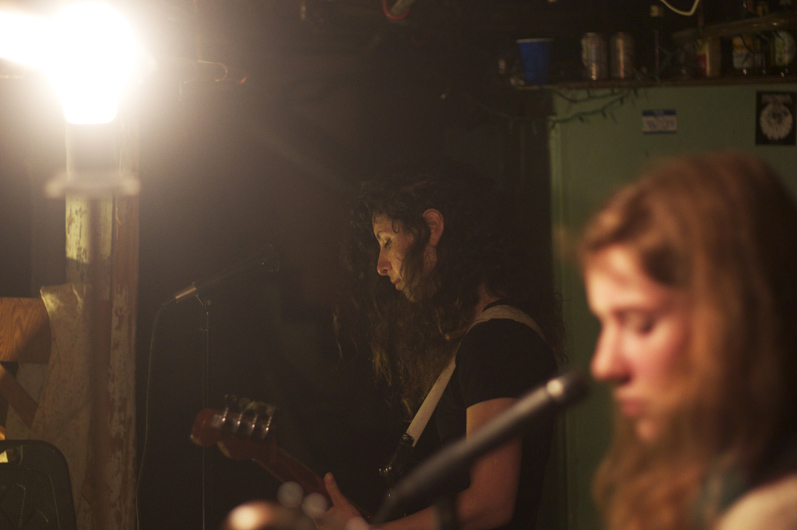 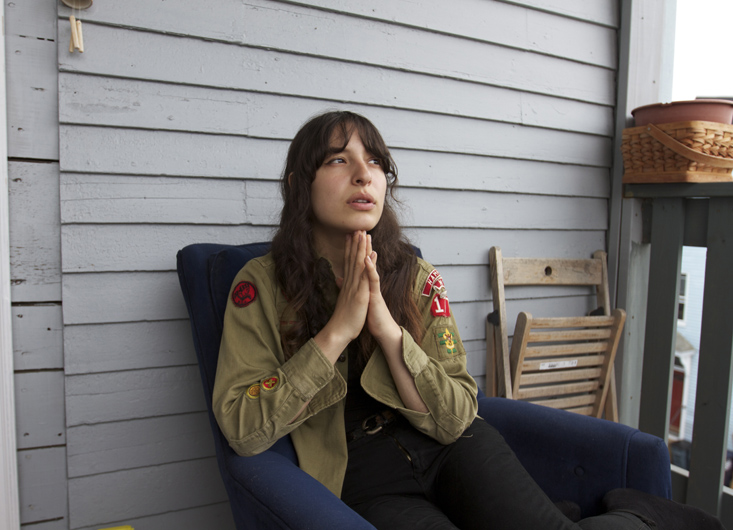 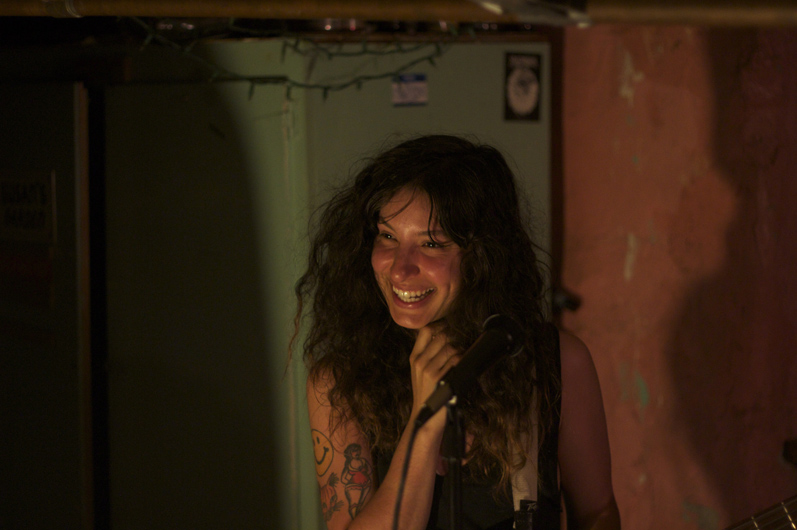 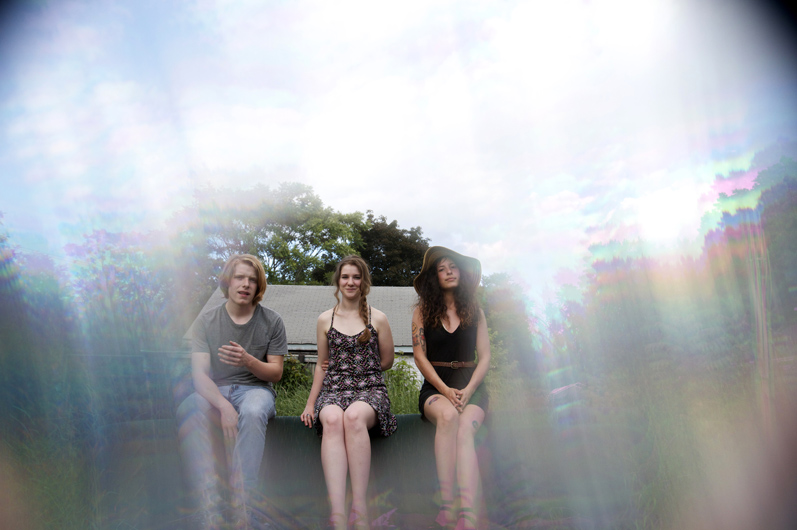 The trio says the new album shows a lot of growth in how they play and craft their songs.

“I feel like it’s some of our best work yet. I feel like we’ve just been constantly getting better in terms of our songwriting and our musicianship together,” Saleh says.

Jackson says there’s a lot more personality on the album as well .

“I’m getting more comfortable. Not holding back as much. Our first album I thought my lyrics were kind of silly – well some of them were serious. I’m not holding back as much [now],” says Jackson. “I tried more stuff guitar-wise. More tunings. More pedals. More gear … a lot of rat pedal on the album. I just got a little more comfortable playing. I was able to branch out and I think that it’s reflected on the album. “

The band also feels their new album shows a different side of their music. They were able to be harder, grittier.

“It was an interesting time [to have made it]. There’s some good ones on there,” says Jackson. “It’s heavy. It’s definitely different from our last album, which is good. You don’t want to play songs that all sound the same.” 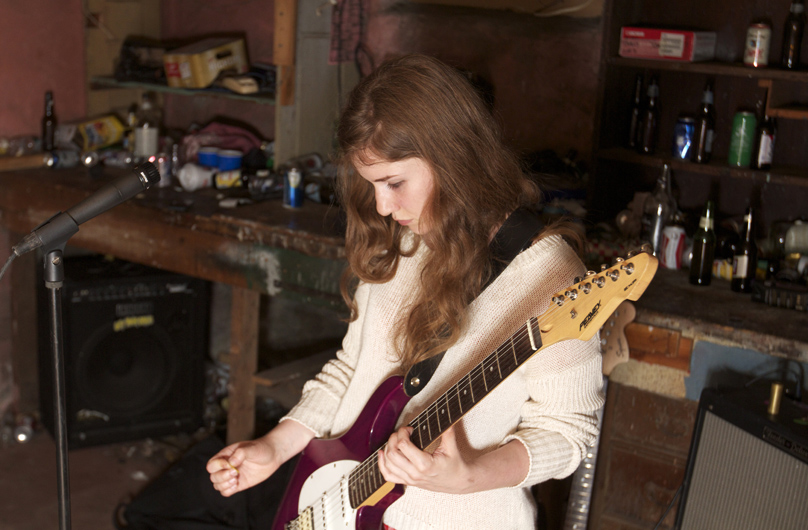 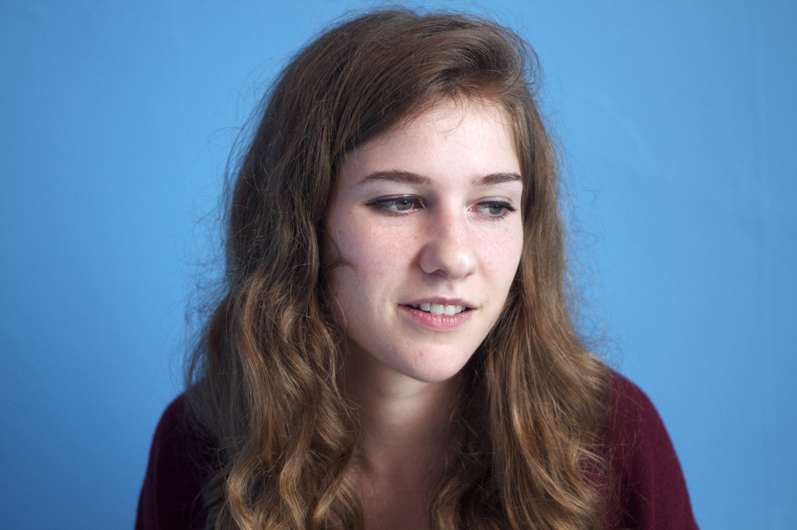 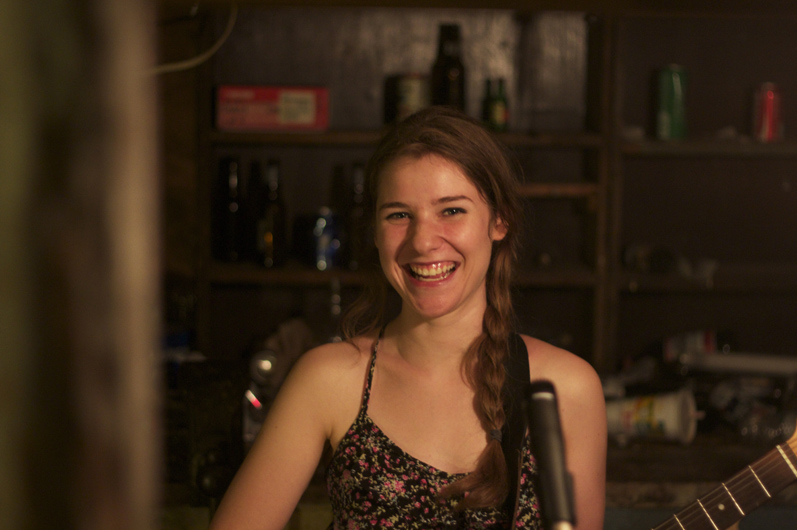 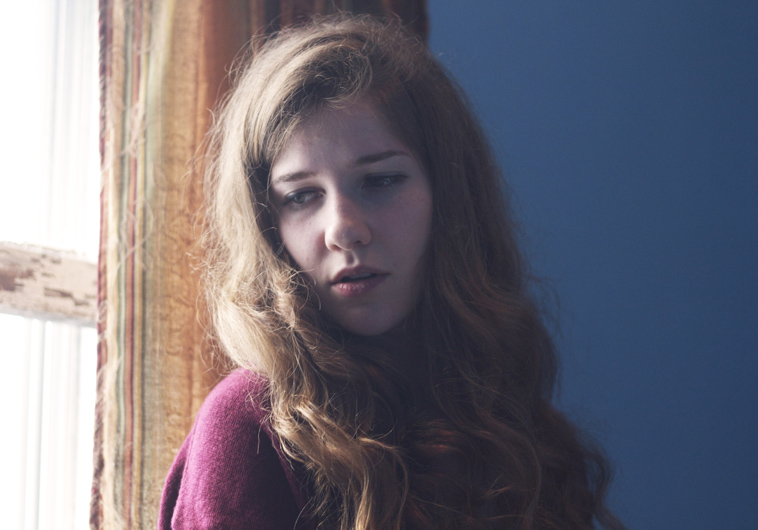 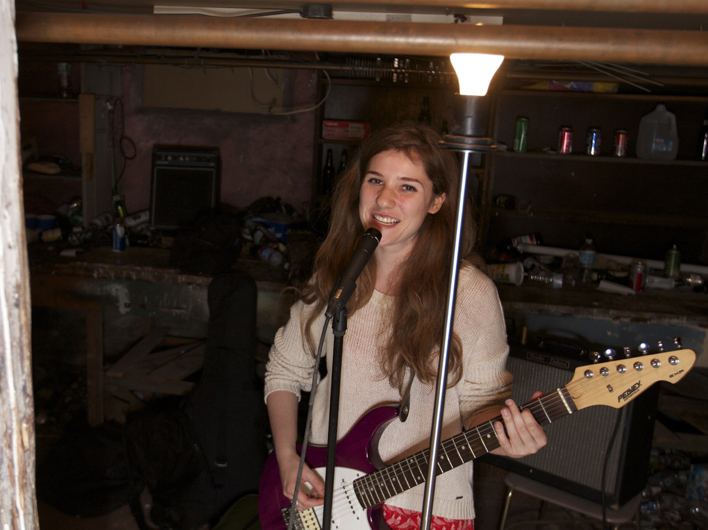 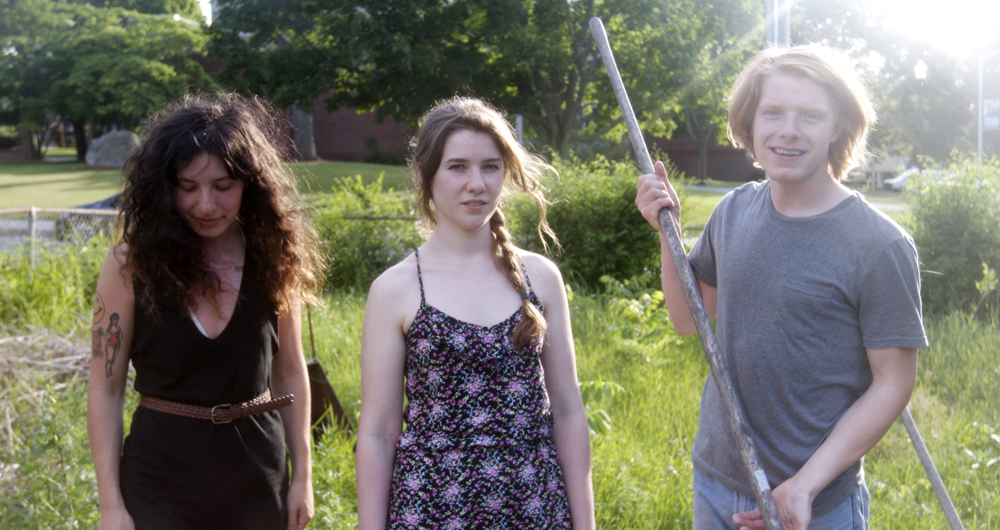 Fat Creeps feel they have come a long way since they first started. Jackson and Saleh first began jamming four years ago, not long after Saleh first took up playing music.

“A friend of mine had left some equipment behind because he moved away and I kind of just picked up the guitar and drums. Then I met Gracie not too long after and I heard she played music, so I asked her to jam with me some time,” said Saleh. “When we first started playing it was guitars and I’d like bang a tom drum while she played guitar. It was just pretty random for a while. “

The band’s name even came from some of their early struggles.

“Our first gig was at this Chinese restaurant. Everybody left while we were playing because we were really bad and my friend came up to us and she said you guys should name your band the fat creeps. So we did ‘cause we scared everybody away,” says Jackson. 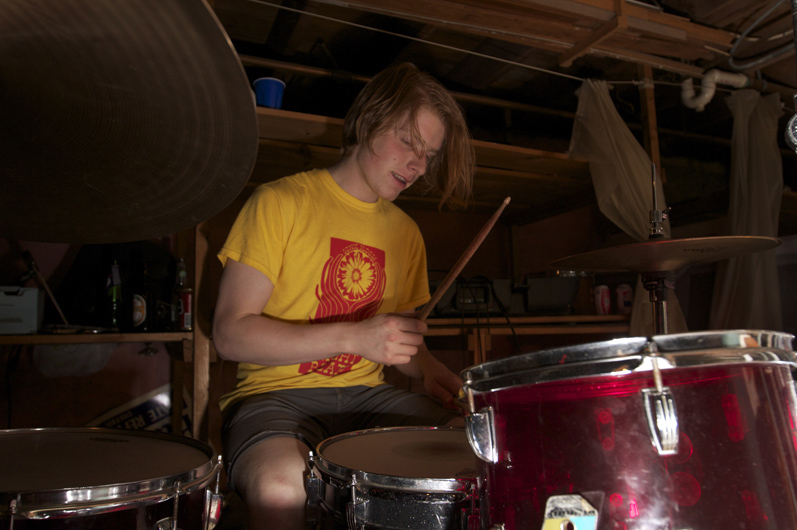 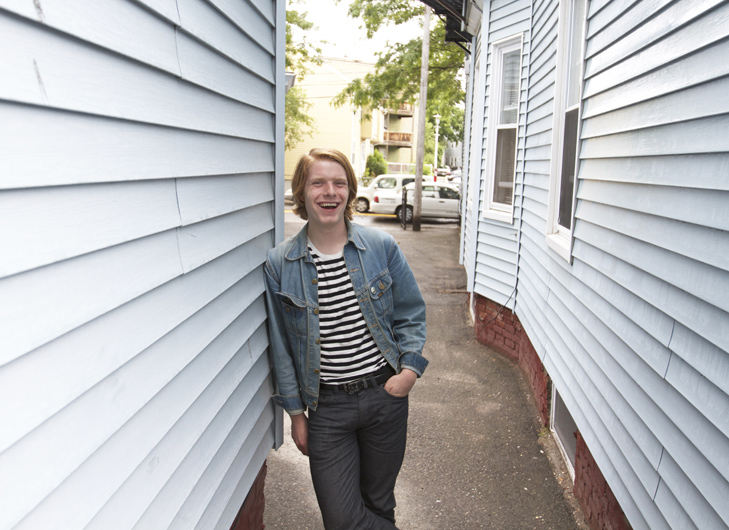 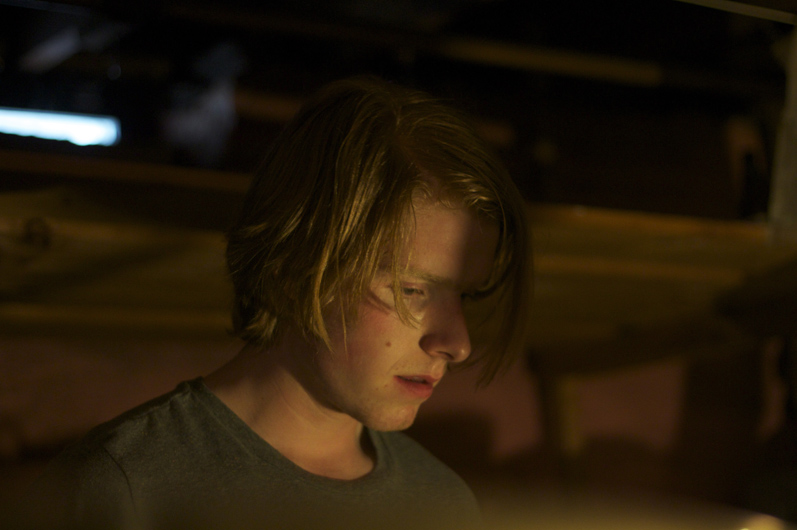 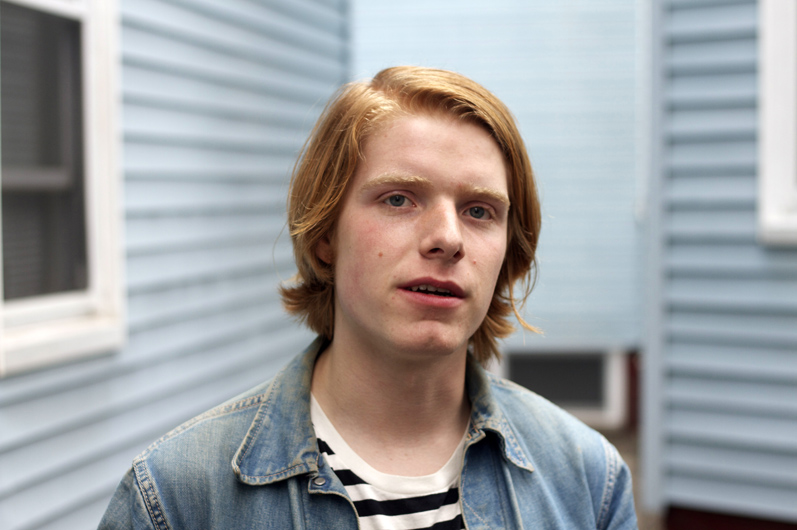 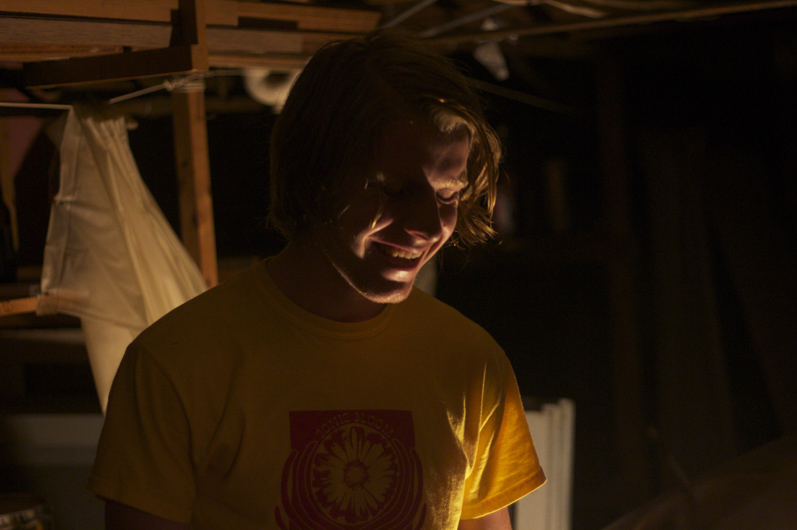 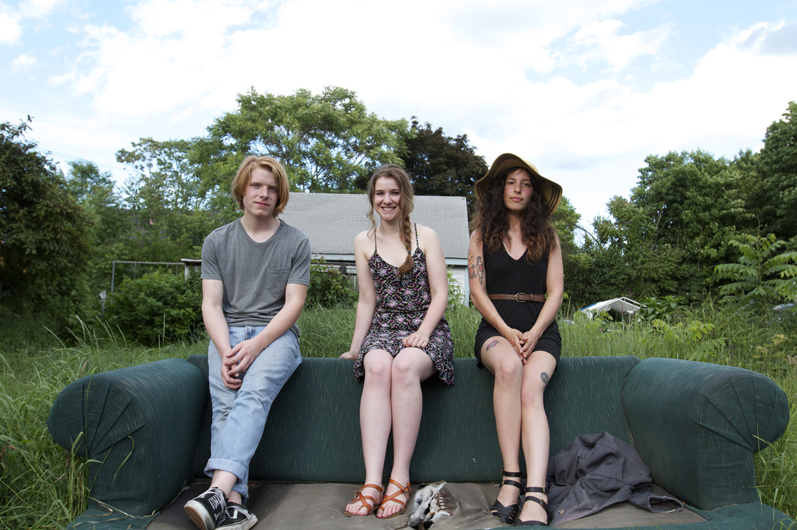 Despite having only joined Fat Creeps this year, Hagan is able to bring a different perspective to the band, having played in New Highway Hymnal since its inception.

“The new stuff we’re putting together as a band, they’ll bring something in and I‘ll work out the grooves for it. It’s been fun to put my own spin on it.,” he says.

That teamwork has also found its way into the songwriting.

“I think that’s what’s cool about this album, is we wrote songs as a band,” says Jackson. “Songwriting for me has always been kind of a solitary thing, but once you get more comfortable, you can write with other people. I think that’s a really nice place to be. That’s where we were on that album.”

Keep your eyes out for “Must Be Nice,” on July 15 or preorder now on Sophomore Lounge and Gnar Tapes.