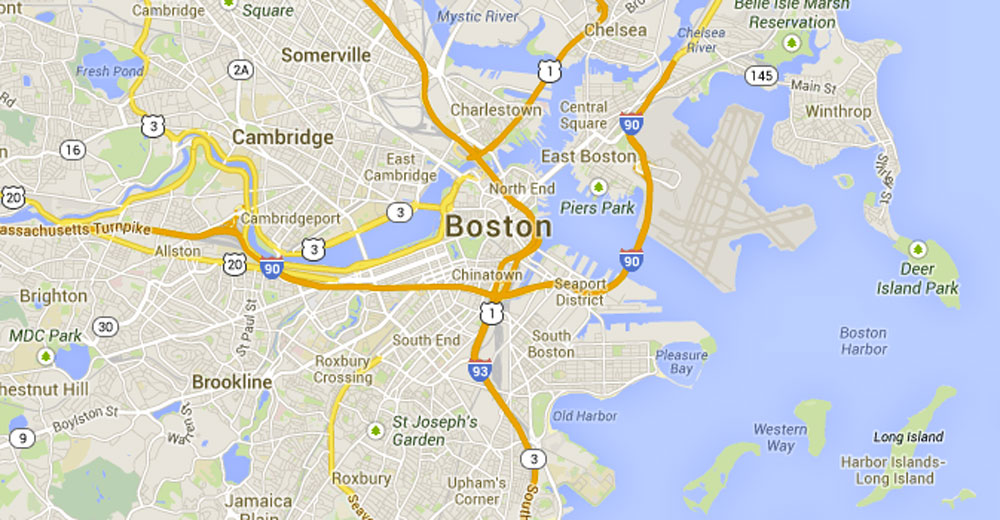 Today is the glorious day when we all resolve to make better of ourselves in the new year and inevitably end up joining a gym — for about a week. Instead, let’s make some resolutions for our neighborhoods and residents. In the spirit of painting with the broadest of brushes, here’s our list for the people of Greater Boston, lovingly suggested by several BDCwire writers who call these neighborhoods home. Tell us your neighborhood resolution by tweeting @BDCwire with the hashtag #BDCHoodResolution.

Back Bay: Resolve to venture past Boylston Street. It seems far, but Uber can manage.

Beacon Hill: Resolve to either buy a dog or not buy a dog. Either way, buy a new outfit to match the occasion.

Brighton: Collectively resolve to quit pretending you’re as hip as Allston — it’ll get you nowhere.

Brookline: Resolve to ban Casey Affleck and bronze a statue of Conan O’Brien.

Cambridge: Resolve to stop acting as though “crossing the river” means you have to decide whether to ford the water or caulk your wagon and float across.

Chinatown: We’re in no rush to make a resolution because the Chinese New Year isn’t until Jan. 31 this year.

Dorchester: Resolve to never open a Whole Foods, despite what gentrification may push upon you.

East Boston: Resolve to admit you’re secretly happy about the three-month closure of the Callahan Tunnel, because it means shorter lines at Santarpio’s and Rino’s.

Fenway: After rioting for every big sports victory over the last decade regardless of whether the win occurred at Fenway Park, resolve to restrain yourself from tipping a car if Melrose native Steve Langton should win gold bobsledding at the Sochi Olympics next month.

Financial District: Resolve to not refer to this area as “FiDi” — seriously, people do that.

Fort Point: Resolve to be able to keep affording rent by the end of 2014. This goes for most neighborhoods, actually.

Jamaica Plain: Resolve to not fight people on the Hubways, hard as it may be. Know deep down that you are a better cyclist. Also, resolve to stop giving away farmers’ market produce as Halloween candy.

Kendall Square: Resolve to only let the intern serve fair trade coffee at your start-up.

Mattapan: Resolve to jazz it up. Start calling the high speed trolley “The Monorail,” and start referring to the giant Jubilee Christian Church as “The Jesus Dome.”

Mission Hill: Resolve to only have the cops called on you twice for noise violations this year.

North End: Resolve to stop referring to yourself as “a little Italian.” For that matter, resolve to only consume your weight in rice balls once a week.

Roxbury: Resolve to quit sneaking into Franklin Park for a puff — you’ll be $250 richer.

Somerville: Resolve to keep inflating rental prices in hopes of pushing undesirable tenants into Everett and Medford. Oh wait, you already did that.

Southie: Resolve to not get into physical confrontations over space savers. And for South Shore natives now living in Southie, resolve to quit telling people your family knows Whitey Bulger.

South End: Resolve to not pay more than $13 for a cocktail.

Enter to win a pair of tickets to attend The Hess Collection Seminar and Dinner as part of Boston Wine Festival 2018 at the Boston Harbor Hotel on Wednesday, March 14th. END_OF_DOCUMENT_TOKEN_TO_BE_REPLACED

This should never have happened. END_OF_DOCUMENT_TOKEN_TO_BE_REPLACED

I spend far too much time on Twitter. Here’s a handful of posts from last year that I found to be entertaining on one level or another. Enjoy. END_OF_DOCUMENT_TOKEN_TO_BE_REPLACED

Apologies in advance for burying this in your skull forever. END_OF_DOCUMENT_TOKEN_TO_BE_REPLACED

If you like cover songs, you’re gonna love this. And by love, we mean probably hate. END_OF_DOCUMENT_TOKEN_TO_BE_REPLACED

Whether you celebrate the unofficial beginning of summer on Memorial Day weekend, or Meteorological Summer on June 1, or the Summer Solstice, make no mistake: summer is here. END_OF_DOCUMENT_TOKEN_TO_BE_REPLACED

The nu-metal mainstays have covered the unlikeliest of songs. END_OF_DOCUMENT_TOKEN_TO_BE_REPLACED