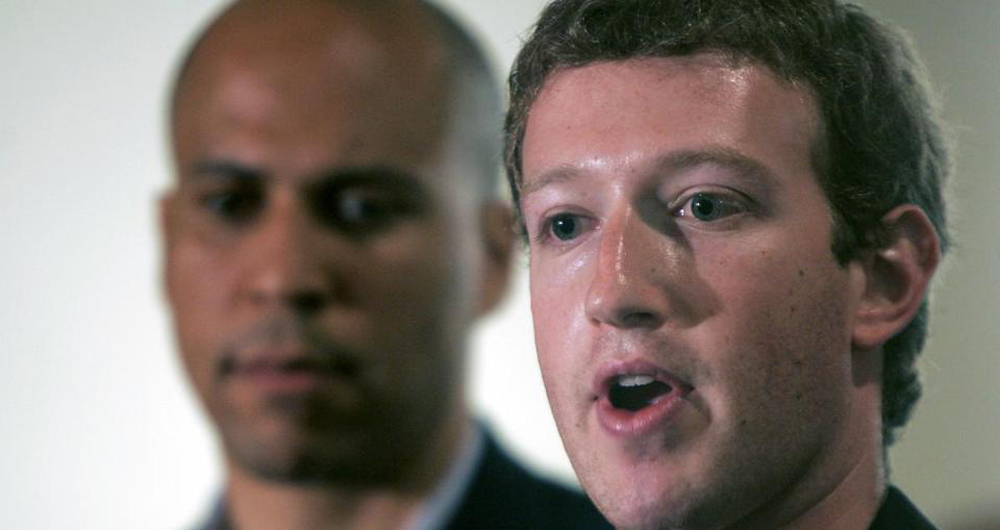 Remember last week when you saw those unflattering photos on Facebook of your high school archenemy and you had a silent victory laugh to yourself until it was spoiled by your nosy boss who came by your cubicle to tell you to get back to work?

Those days are numbered, at least if Mark Zuckerberg has anything to say about it. According to the Financial Times (which cites anonymous sources), Facebook is planning to grow from strictly a social platform to a professional service as well.

“Facebook at Work,” the company’s new aptly named product, will look very similar to the Facebook that we know, love, and spend way too much time on, but will be entirely separate from the social accounts and allow for shared professional documents as well as other collaborative workplace features.

Unfortunately, this means you likely still won’t be able to spend all day creeping on the social profiles of your old friends, but it will mean that Facebook could slowly squeeze its way into dominating your professional life, too.

Facebook at Work will obviously be a competitor of companies like LinkedIn and Google, aiming to bridge the professional networking of the former with the document-sharing capabilities of the latter. Whether it ends up becoming such a contending force or not is yet to be determined, but the mere idea of it is enough for other online workplace forums to seem obsolete.

Facebook at Work is currently in an early testing period in London, although Facebook employees have been using the site as an organizational tool for some time now. No comment yet from Facebook as to whether or not “poking” will be considered harassment in the workplace.

HUBweek came to Boston, and we were there to take it all in. END_OF_DOCUMENT_TOKEN_TO_BE_REPLACED

While many have called out Davis since a video of her refusing to issue a marriage license to Rowan County residents David Moore and David Ermold went viral in July, relationship columnist and gay activist Dan Savage went a step further on MSNBC Tuesday night, saying that “this is about someone hypocritcally looking to cash in”. He added: “And she is a hypocrite.” END_OF_DOCUMENT_TOKEN_TO_BE_REPLACED

END_OF_DOCUMENT_TOKEN_TO_BE_REPLACED

David Filipov was part of the team that headed up the Boston Globe/Fox25 Olympic Debate last night. He offered his takeaways and analysis after an update on the latest exchange between Governor Baker and the USOC. All in all, our conversation does a pretty good job of getting you up-to-speed on all things Boston2024. END_OF_DOCUMENT_TOKEN_TO_BE_REPLACED