It was  87 degrees in Boston today. Meteorologist and Boston.com contributor Dave Epstein says we could end up having the warmest September in Boston history. But if The Onion is right, pretty soon we’re all going to break out the cardigans, settle in with a good book underneath our flannel blanket, and break out the decorative gourds in time for Thanksgiving.

In short, we’re all going to be this guy. 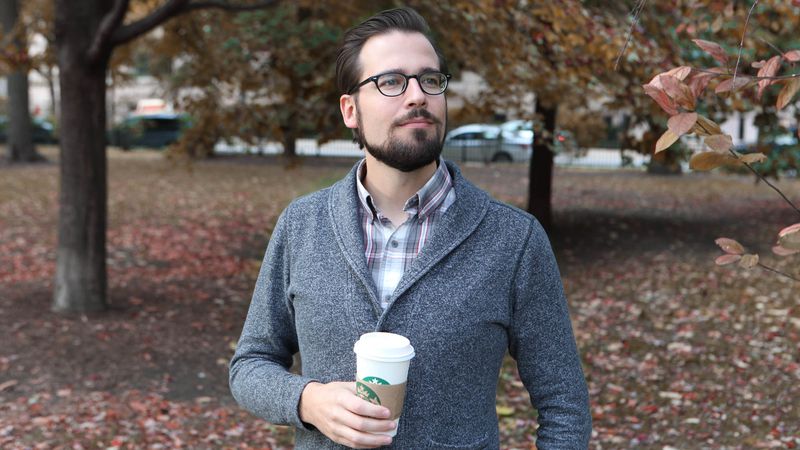 Mr. Autumn Man is the subject of The Onion’s brilliant 2012 article starring ficitional Bostonian Dennis Clemons, a walking, talking caricature of fall New Englanders.  While the satirical site raised a bit of ire around these parts with its mockery of Boston in “Pretty Cute Watching Boston Residents Play Daily Game Of ‘Big City,’” they totally hit the nail on the head with their portrayal of Clemons, a man who relishes brown corduroy pants, cooling temperatures, and seasonal produce.

The twigs and acorns crunching pleasurably beneath his boots, Mr. Autumn Man Dennis Clemons, 32, reportedly strolled down Massachusetts Avenue on Wednesday wearing a gray sweater over a plaid collared shirt as he cradled a cup of pumpkin-spiced coffee and relished the crisp October morning.

“Nothing beats autumn in New England,” said His Excellency, the Duke of Fall, who began the day swaddled in a warm flannel blanket, gazing out the window at the golden-hued landscape, as is his custom this time of year. “Everywhere the leaves are changing and the temperature is starting to drop off. You can smell it in the air.”

Along with his fall-appropriate attire, “The Autumnal Ambassador” is also considering a trip to Salem with his girlfriend, the leather-glove wearing Ms. Autumn Woman. And sources speculate that he loves butternut squash soup, “The Legend of Sleepy Hollow,” apple-picking, and haunted hayrides.

So enjoy these precious remaining days of summer warmth, Boston. Sweater season is just around the corner. 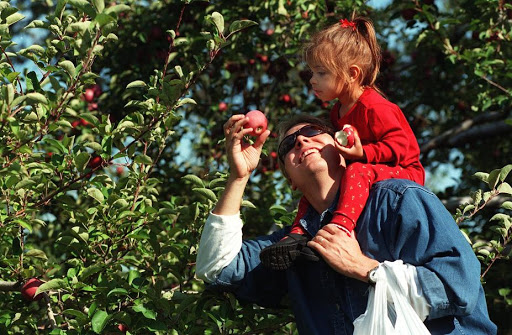 [Photo via The Onion]