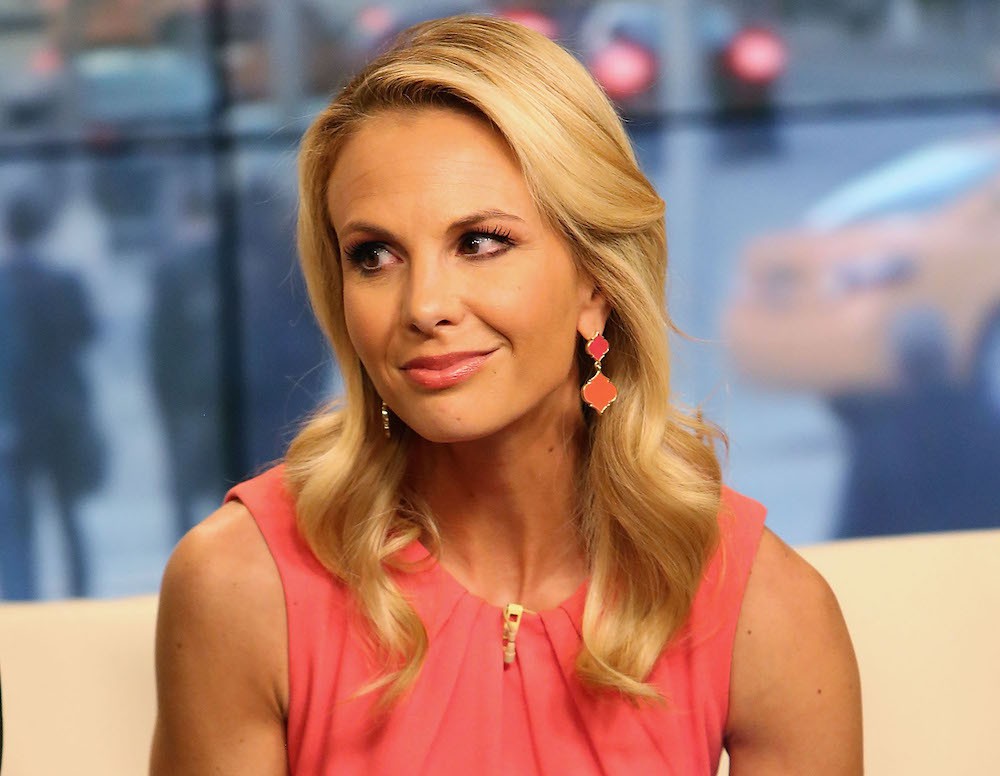 The dashboard camera footage of Sandra Bland’s arrest raises a lot of questions.

(For example: Did Bland legally have to put out her cigarette?)

But it’s a question from Fox & Friends co-host Elisabeth Hasselbeck about the footage that’s getting particular attention Tuesday.

On Monday, former NYPD officer John Rafferty appeared on the television show to review the footage and shed some light for viewers. He and Hasselbeck ran through sections of the footage, from Texas state trooper Brian Encinia’s initial approach of Bland’s vehicle to Encinia’s request that Bland put out her cigarette.

Regarding that last part, Rafferty said, “When you take somebody out of the car, that has to be that you feel your personal safety is in danger. It appears, obviously, he took this too personal.”

“But what if,” Hasselbeck said, “I mean, there are times, I’m sure, someone has, in the history of this land, used a cigarette against a police officer. Maybe chucked it at him, pushed it at him.”

“If he indeed felt as though that could be a potential threat, was that the wise thing to do on his part?” Hasselbeck asked.

“I wouldn’t want somebody stepping out with a cigarette,” Rafferty said. “I’ve had somebody try to put a cigarette out on me. It happens. I guarantee, you speak to many cops out there. But the way you say it, unfortunately you’re locked into it because now, it’s being recorded. Unfortunately, these officers have to remember that.”