Don’t ever take a beat drop for granted. Otherwise, this could happen to you. 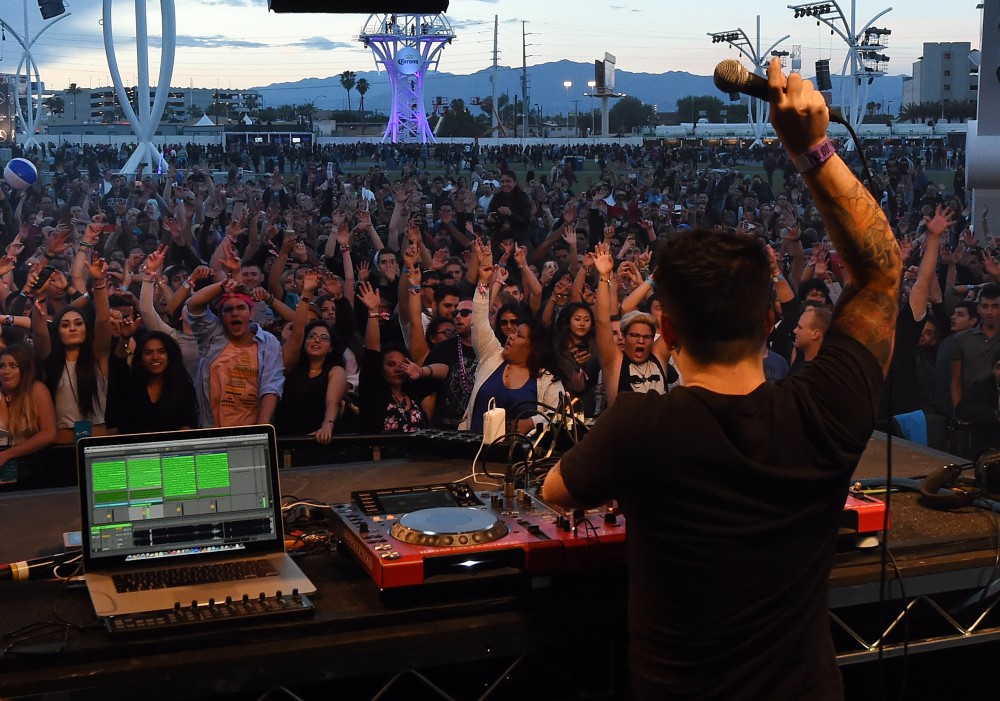 There was more trolling than rolling during this EDM set.

A crowd of a few hundred dance music revelers were left a little cold during a set recently. The DJ was bating the crowd: the bleeps, blips and bros all getting louder and rowdier in anticipation of the all-powerful beat drop. And then…

News of daisy crown-wearing, lollipop-sucking EDM fiends storming the booth has yet to be confirmed. But this was pretty much the best prank ever.