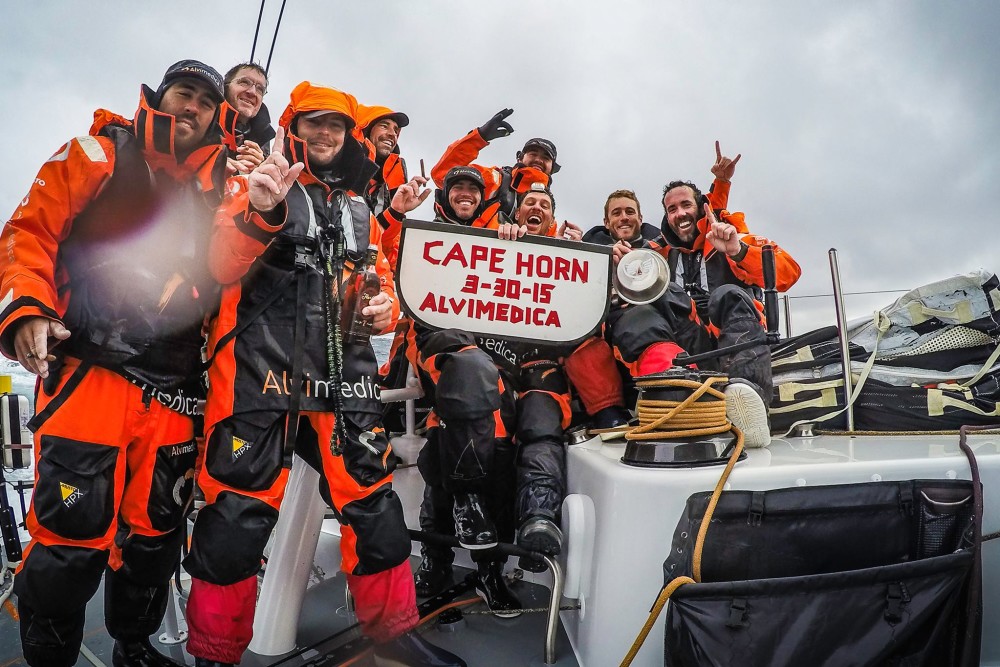 Once more down the hill for winter/spring 2017!

RHODE ISLAND’S CHARLIE ENRIGHT WILL SAIL AROUND THE WORLD AGAIN

Skipper Charlie Enright is going to sail around the world, again. He announced his entry into the 2017/18 edition of the Volvo Ocean Race in Newport Rhode Island last week in front of a packed audience.

Enright and his sailing partner Mark Towill are the ultimate sailing duo. They competed in the 2014/15 Volvo Ocean Race as two of the youngest skippers to enter the race and now they are back armed with new sponsors, experience and an eye on the podium.

Their team, Vestas 11th Hour Racing, are the fourth to announce for the upcoming ocean race, which begins on October 22. They will use the race to promote a sustainability message around the world.

Vestas Wind is famously known as the boat that crashed into a reef early in the last race. The team was rescued from the reef in the middle of the Southern Ocean and did eventually return to the race just prior to the last leg in 2015.

11th Hour Racing is a Schmidt Family Foundation program which establishes strategic partnerships within the sailing and marine communities to promote systemic change for the health of our marine environment.

“It’s an exciting time,” said Enright. “We’ve achieved a strong collective of sponsors, and the boat has now been refitted and branded in Lisbon, waiting for us to get over there and get it out on the water.”

The race starts in Alicante on October 22, 2017 and travels 45,000 nautical miles around the world with stops at Lisbon, Cape Town, Melbourne, Hong Kong, Guangzhou, Auckland, Itajaí, Newport, Cardiff and Gothenburg before finishing in The Hague. 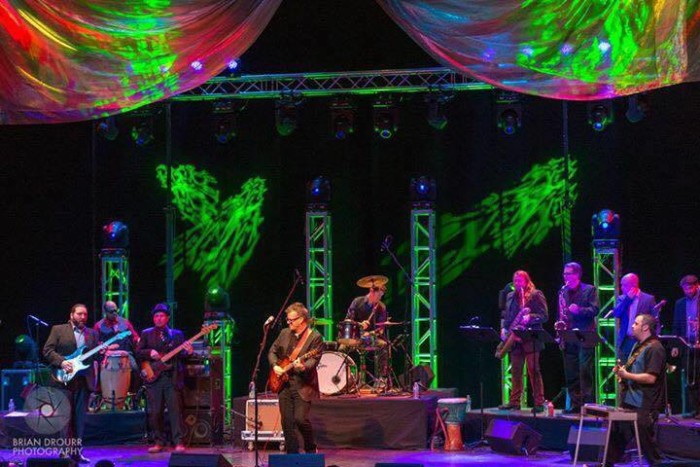 I was joined by Chad Hollister this week as he prepares for his upcoming album release party on April 8 in Stowem Vermont at the Rusty Nail.

The new album features a song Chad wrote for my upcoming project “Dying to Ski.” The song, “All White,” captures the realities of extreme sports athletes who push past the limits.

Chad Hollister is the newest artist on the Pacific Records roster. With four releases under his belt, ‘Stop the World’ will be his fifth. It’s slated for a Spring 2017 release.

Chad’s message is simple: The world needs music to heal, to encourage, to persevere. In Hollister’s own words: “I like to really say something and make people think about being kind, taking care of Mother Earth, being good to people and loving themselves. If a piece of my music can inspire someone, it’s doing something right on planet Earth.”

A seasoned performing artist who has opened for Bob Dylan and Tom Petty, the Chad Hollister Band is an immersive 10-person experience that takes the music to new heights only possible in a live format.

Join Chad in Stowe next weekend.

Thanks for tuning in on Friday and Sunday nights for another season of Edging the Xtreme. Big thanks to all of our sponsors, too: Killington, Elan Skis, Big Sky Resort, The North Face, and Nashoba Valley.

Enter to win tickets to see Trio Da Kali at The Villa Victoria Center of the Arts (Newton, MA) on April 10th. END_OF_DOCUMENT_TOKEN_TO_BE_REPLACED

END_OF_DOCUMENT_TOKEN_TO_BE_REPLACED

Enter to win tickets to Rhye at The Paradise on February 28th. END_OF_DOCUMENT_TOKEN_TO_BE_REPLACED

Click here to see where we’ll be the rest of the season! END_OF_DOCUMENT_TOKEN_TO_BE_REPLACED

END_OF_DOCUMENT_TOKEN_TO_BE_REPLACED

Enter to win a pair of tickets to attend The Hess Collection Seminar and Dinner as part of Boston Wine Festival 2018 at the Boston Harbor Hotel on Wednesday, March 14th. END_OF_DOCUMENT_TOKEN_TO_BE_REPLACED

The Black and Gold continue their run tonight at TD Garden. END_OF_DOCUMENT_TOKEN_TO_BE_REPLACED

Her new album has been pushed back, but we have Kimbra’s new single for you. END_OF_DOCUMENT_TOKEN_TO_BE_REPLACED