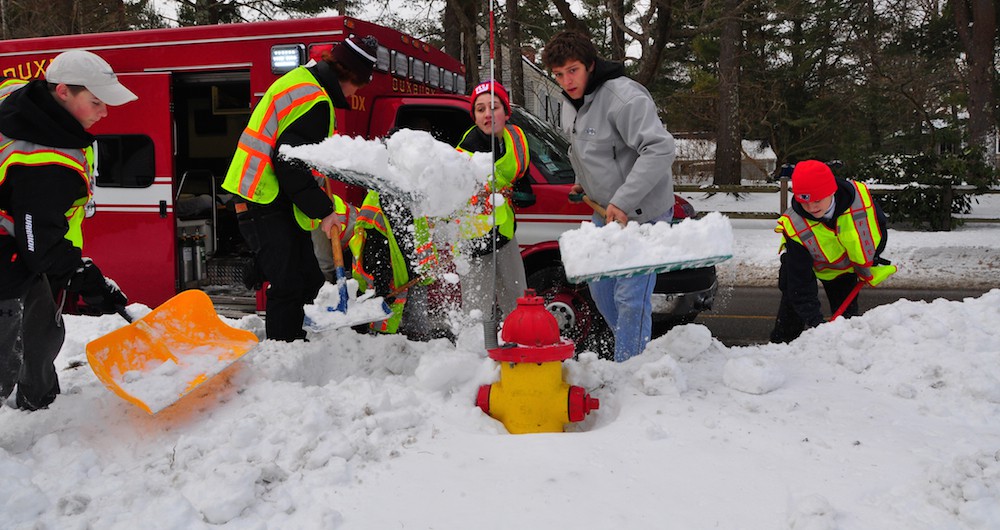 With the never-ending snow battering New England, people have had enough trouble shoveling their way out of the house, much less shoveling anyone (or anything) else out. But shoveling out neighbors and fire hydrants (of which there are 13, 683 in Boston) near your house is an incredibly important part of keeping everyone safe.

Already this winter, firefighters have had to dig out buried hydrants in order to battle a blaze. And the city has had to enlist prison labor for shoveling help in recent days.

That’s why The Boston Calendar, along with Only in Boston and the Boston Red Sox, teamed up to provide free Red Sox tickets to teams of shovelers who cleared out hydrants around the Boston area.

Meanwhile in Boston, we joined @OnlyInBos & @TheBostonCal to give tix for shoveling hydrants. http://t.co/bae3d2tJsK pic.twitter.com/92uR0JPe1D

According to Sean O’Connor, co-founder of The Boston Calendar, 175 hydrants were cleared out as part of their promotion yesterday. But with so much snow still on the ground and so many hydrants still buried, they extended the giveaway until Wednesday at 3 p.m.

“While 175 hydrants in 24 hours is pretty great, it’s only a small part,” O’Connor said. “We just wanted to do as much as possible to keep our city safe.” 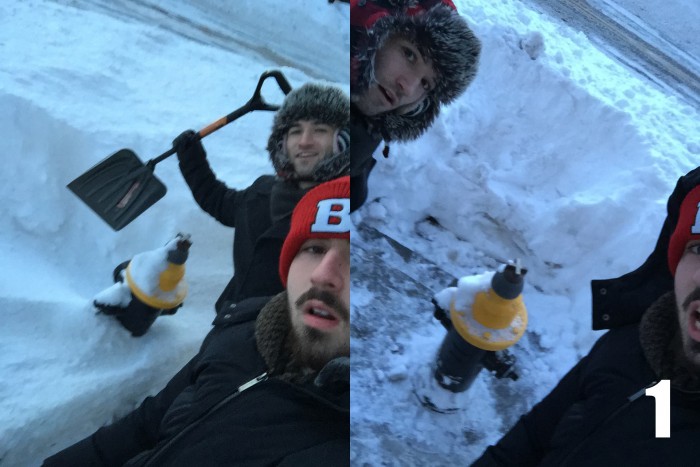 According to O’Connor, the giveaway was a joint effort.

“The team that runs Only in Boston came up with the idea, and together we gave away as many tickets as we could,” O’Connor said. “But after the promotion ended, the Red Sox got in touch with us to let us know how much they appreciated the promotion and gave us more tickets so we could keep the promotion going until Wednesday afternoon.”

Unless you live in an extremely dangerous, fire-prone neighborhood, you should have a fire hydrant near your house. But if you’re looking to clear off a few more, check this link for a map of all the fire hydrants in the Greater Boston area. 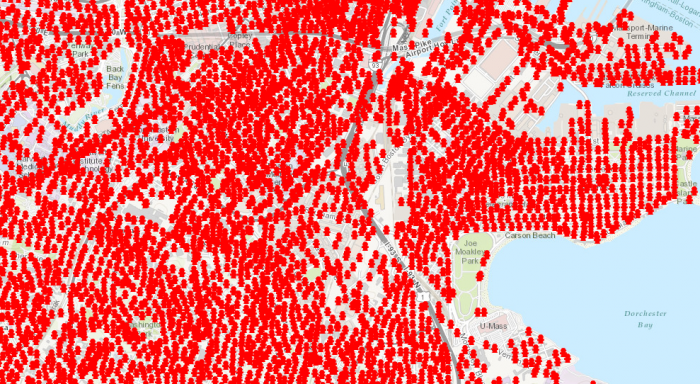 In order to qualify, the Boston Calendar provided a few guidelines.

– A team of two must shovel out five hydrants, taking a before and after photo of the hydrant for proof.
– You must shovel three feet around the hydrant with a path to the street so firefighters can access it in case of emergency.
– No shoveling into the street!

For those with more questions, check out the Boston Calendar’s blog post.

Enter to win a pair of tickets to attend The Hess Collection Seminar and Dinner as part of Boston Wine Festival 2018 at the Boston Harbor Hotel on Wednesday, March 14th. END_OF_DOCUMENT_TOKEN_TO_BE_REPLACED

The Black and Gold continue their run tonight at TD Garden. END_OF_DOCUMENT_TOKEN_TO_BE_REPLACED

Who will make the Class of 2018? END_OF_DOCUMENT_TOKEN_TO_BE_REPLACED

It’s been awhile since we talked Black and Gold. END_OF_DOCUMENT_TOKEN_TO_BE_REPLACED

You’re going to wish you were in the Northern Alps. END_OF_DOCUMENT_TOKEN_TO_BE_REPLACED