#DownloadBoston: A Weekend Guide to the Snazziest Boston-Based Apps

Toward the end of last year, Tom O’Keefe, otherwise known as the man behind @BostonTweet, launched a new project called #DownloadBoston. Now up and running, this project serves as a platform for some of the most innovative (not to mention unique) consumer startup apps throughout the city.

But the interesting thing about this website is that while it helps out emerging Boston-based companies, it also gives you something to on your Saturday nights other than watching Netflix. Want to see what your friends are up to? Download Downtyme. Want to pretend to be a wine snob? Dowload Drync. Want to “Give fate a kick in the ass” and catch up with an old flame? Download Rekindle. With so many awesome apps featured on the website, you can pretty much have the coolest weekend ever. And you know what? To make your life a little easier, I actually mapped out the coolest weekend ever—all with the help of these nifty little Boston-based apps.

The Sox game starts in half an hour, so you may as well invite over all your pals and get drinking. But, dammit, you say you don’t have any Sam Adams? No worries. This funky app called “Drizly” will have beer delivered to your place in less than an hour.

Oops, the Orioles whooped up on the Sox, and now everybody is leaving your apartment angry and drunk. What to do now? Download Moodsnap, thumb through the photos ’til you find one that matches your mood, and listen to one of the app’s carefully selected playlists while you clean up the mess your friends made. 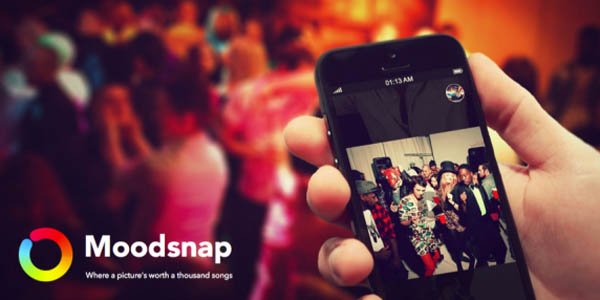 OK, you’re bored and lonely and you thought this was supposed to be the “coolest weekend ever.” It will be. Remember the guy from Chem101 freshman year? Or the girl from Bird Watching club back in college (or whatever you were into)? Use the app Rekindle as your wingman and re-connect with a former flame. The cool (but possibly creepy) thing about this app is that allows you to anonymously reach out to the person, leave hints about yourself, and then connect with them if they’re interested. 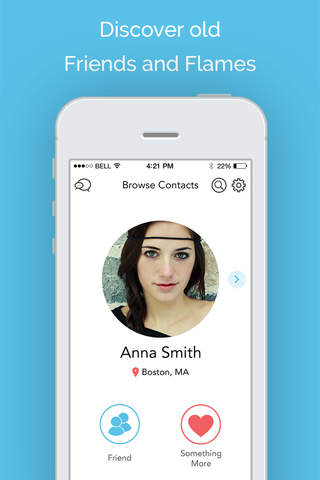 So you don’t know how you got here, but you’re at a bar with the girl from Bird Watching club and you’re drunk and you’re having the time of your life. So you go on Hopper and, guess what? You see that Air Canada’s offering round-trip flights to Beijing for only $637! So, inevitably, you and bird-watching girl head to China. 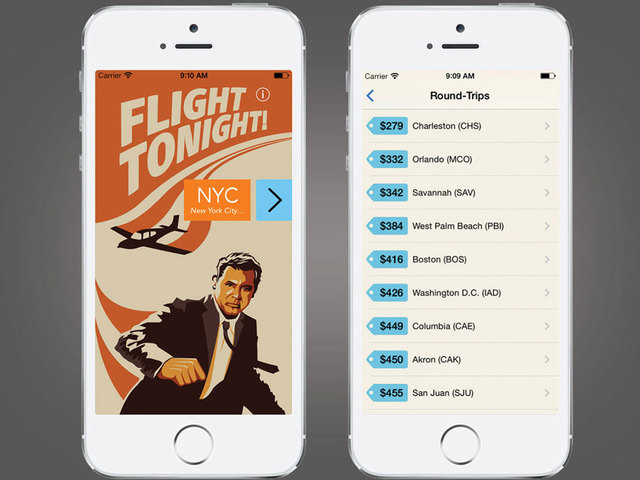 Unfortunately, bird-watching girl wouldn’t shut up during the entirety of the 14-hour flight, so you ditch her as soon as you get through customs. But that’s OK, because you’ve just taken a ton of selfies at the Great Wall and now you can create an awesome slideshow via Sharalike for all of your Instagram followers to see. 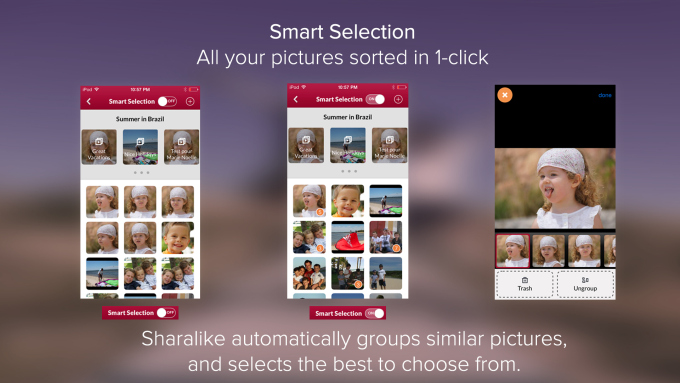 Back in Boston. You call in sick, but your boss is totally fine with it because he secretly thinks you’re super cool for taking a spontaneous trip to China. But that doesn’t mean you get out of doing work. So you hop onto Fetchnotes, thumb through your group’s notes from last week’s meeting, and get back to reality.

While your weekend may not be quite as eventful as this one, the fact of the matter is that it has the potential to be. These creative apps are just a few of the many featured by #DownloadBoston, and you never know, next weekend you might find yourself taking selfies with the penguins in Cape Town.