Do the mentally ill seek out comedy, or does performing comedy make people depressed? 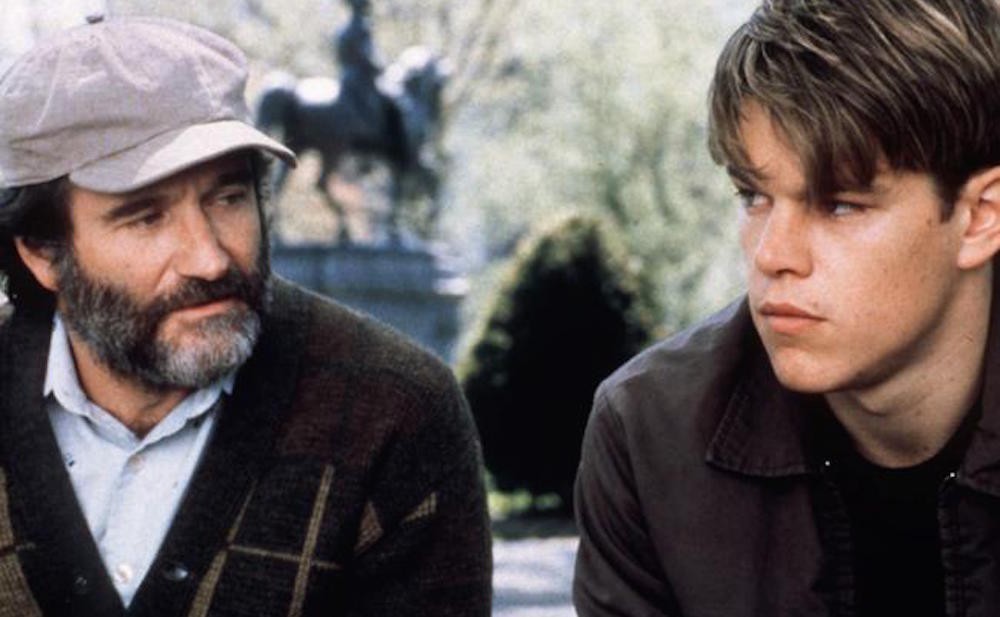 Tuesday marks one full year since the death of Robin Williams, beloved actor and comedian.

Williams’s death caught the nation off guard. It was hard to imagine how one man could have spent years helping other people laugh, all while facing deep emotional challenges of his own. 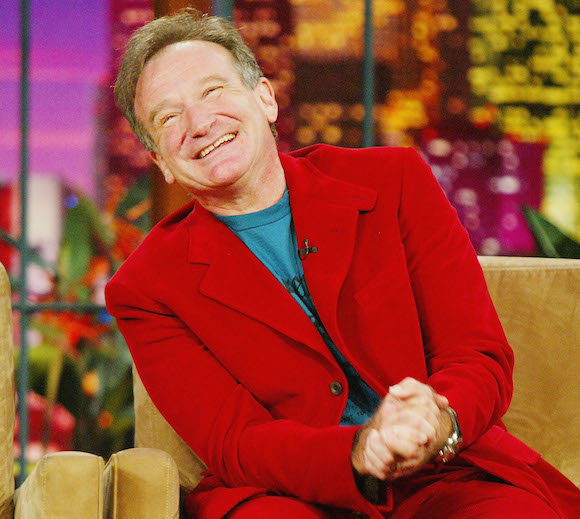 Before and after his death, other comedians spoke out about their own experiences with mental illness, shining light on the peculiarly prevalent tie between comedy and depression.

Often, mental illness and jokes go hand and hand, feeding into one another, creating a culture of comedy that is deeply embedded in emotional suffering.

Comedians such as Darrell Hammond and Wayne Brady have come out and discussed their struggles with mental health.

But are they any more troubled than the general population? And if they are, is there a specific reason why so many comedians are struggling? 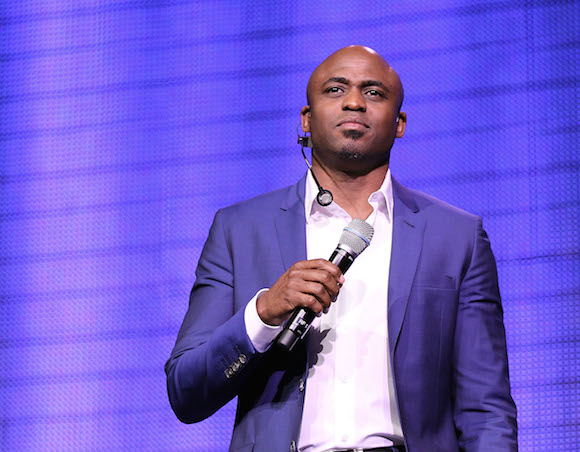 We begin to question what came first: the comedy chicken or the egg of depression?

Either there’s something about the world of comedy that leaves people particularly vulnerable to mental and emotional distress, or comedy somehow draws those who are mentally ill.

According to Dr. Ildiko Tabori, while it could be either—and while research on the topic is lacking—comedy chicken may be the initiator.

Tabori is the staff psychologist at the Laugh Factory, a comedy club in Hollywood, and treats professional comedians full time. She joined the Laugh Factory about five years ago, following the untimely death of comedian Greg Giraldo. Laugh Factory owner Jamie Masada had lost many friends and colleagues in the comedy world over the years, said Tabori, and he decided it was time to staff his comedy club with a therapist.

“We all have had mental health issues at some point in our life, and if we haven’t, we will,” Tabori said. “We are human beings, and our moods change. In that aspect, [comedians are] just like everyone else.” 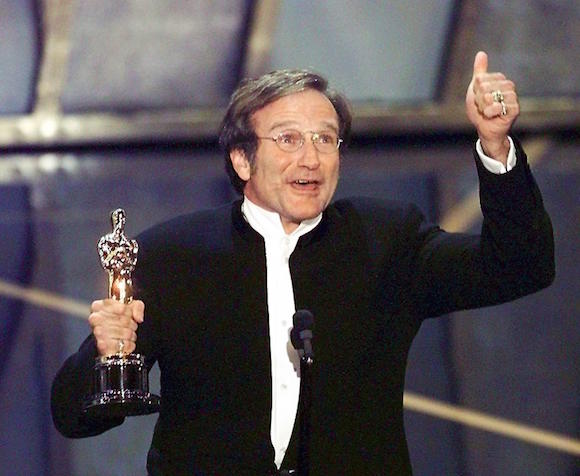 The thing with comedians, though, is that their particular way of life can increase the risk of triggering emotional and psychological issues, she said.

“You throw in [their] lifestyle and the lack of support that they have, and it makes it a lot worse for them.”

By lifestyle, she means one that involves a lot of late nights, time alone on the road, and exposure to substances in alcohol-laden comedy clubs.

“You go into work at 8 p.m. and stay until 3 a.m. for shows. You’re not getting a lot of daylight,” she said of the life of a comedian. “There’s research out there that shows that people who work at night are often more depressed than people who work during the daytime.”

The isolation and lack of closeness also contribute to a comedian’s potential mental health issues.

“[There’s] a lot of boredom, a lot of sadness, and it will breed more depression,” Tabori said. “It can also exacerbate a substance abuse problem.” 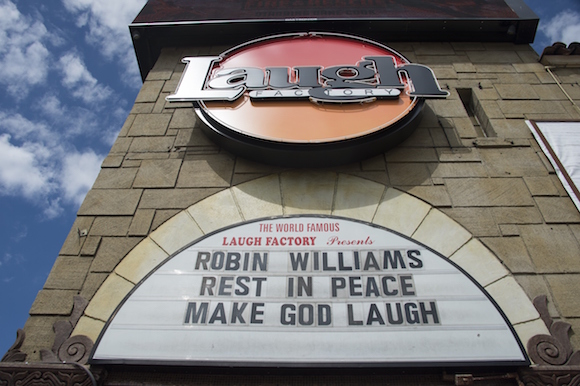 Dr. Joann Toporowski, who is an expert in treating depression, also noted that comedians have a unique lifestyle that can affect their wellbeing and susceptibility to mental illness.

Toporowski pointed out, though, that while comedy offers a different schedule and is pursued by certain kinds of people, not all comedians struggle with mental illness. 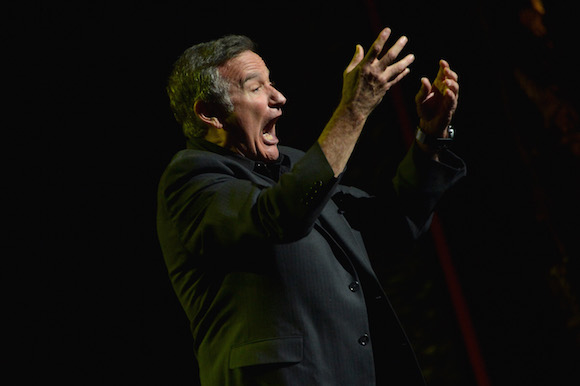 Because the discussion about these issues is so new, many of the questions surrounding the link between comedy and depression will likely remain unanswered for a while. However, discourse on the correlation between the two has picked up recently.

Though it’s been a year since Williams’s passing, his death continues to impact the comedy community. When Tabori brings up Williams, especially to those who knew him, the “feelings are still there,” she said.

“It makes them start to look at things internally.” 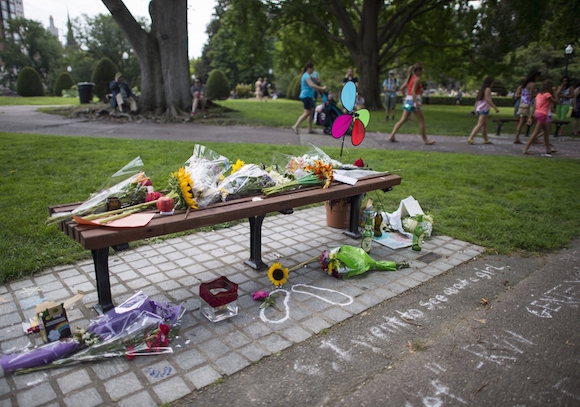