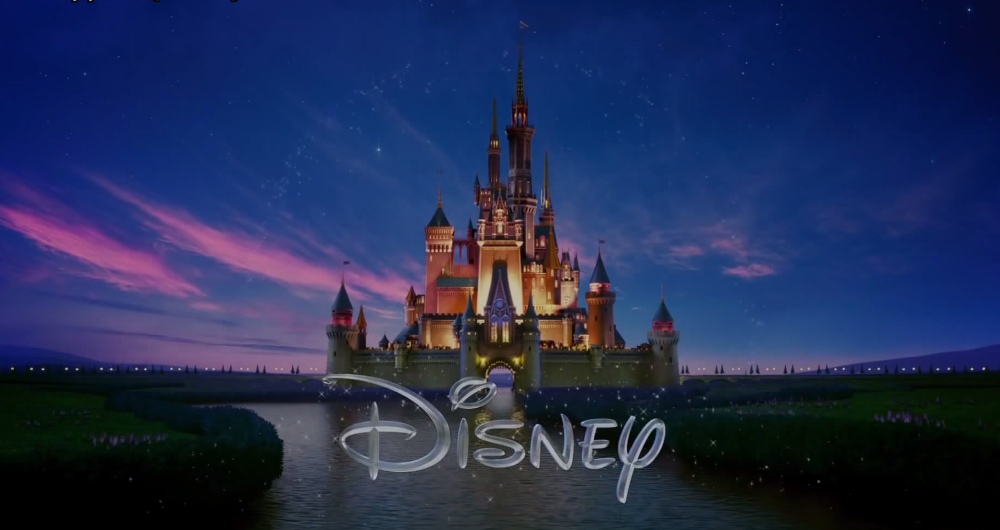 Disney’s reign doesn’t stop, especially when they plan to release 24 movies over the next 24 months.

Earlier this week, the studio announced their lineup for the next 2 years at CinemaCon, and even for such a powerful studio, it still looks ambitious. But all that mean is that between now and 2017, we’ll be spending a lot of time in a dark theater full of strangers.

Here’s what you can expect:

Of course, this lineup includes Walt Disney Pictures, Pixar, LucasFilm, Dreamworks, and Marvel films, but those all fall under the giant umbrella known as Disney.

Unless you’ve been living under a rock, you’ve likely heard of mega blockbusters such as Age of Ultron and The Force Awakens, but there are others you should keep an eye out for. Inside Out is a promising animation that stars a girl’s emotions as its characters.

The BFG, originally a classic children’s novel by Roald Dahl, is finally adapted into a film and after more than a decade, the studio is finally getting around to the sequel of Finding Nemo.

We also can’t forget about the series of live-action remakes including Beauty and the Beast, Mulan and Pinocchio — even if some of those are outside their two year timeline.

Be prepared for some Disney domination.

Golden Globe and Emmy nominee Benjamin Wallfisch is the composer responsible for the score of the hit movie IT. I talked to Ben about his approach to scoring the new version of this iconic story and his thoughts on film and music overall. Some very insightful commentary; listen in. END_OF_DOCUMENT_TOKEN_TO_BE_REPLACED

Rupert Gregson-Williams is an award-winning film composer. He just so happened to compose the score for this summer’s big blockbuster Wonder Woman. We talked about his beginnings in film scoring, film scores that move and inspire him and, of course, Wonder Woman. END_OF_DOCUMENT_TOKEN_TO_BE_REPLACED

Jeff Rapsis is a New England-based composer and performer. Lately, he’s been creating live musical scores for silent film screenings. I talked to him about his process and a few of his upcoming performances at The Capitol Theatre in Arlington and the Somerville Theatre. You can keep track of where else Jeff is scoring silent films here. END_OF_DOCUMENT_TOKEN_TO_BE_REPLACED

Planning on seeing Rogue One: A Star Wars Story when it opens this weekend? I joined Adam 12 to give you an idea of what to expect. But don’t worry, I didn’t give anything away. END_OF_DOCUMENT_TOKEN_TO_BE_REPLACED

No, not from afar, from the comfort of her couch. From the actual awards themselves. That’s where Meredith Goldstein was for the Oscars. She shared all the juicy, first-hand details with me. END_OF_DOCUMENT_TOKEN_TO_BE_REPLACED

To celebrate the opening of ‘The Force Awakens,’ I had some very special guests in studio to start the Thursday, December 17 edition of The Brink. Listen. END_OF_DOCUMENT_TOKEN_TO_BE_REPLACED

Watching the new Star Wars trailer a million times gave us all sorts of feels. And one of those feels was nostalgia. END_OF_DOCUMENT_TOKEN_TO_BE_REPLACED

END_OF_DOCUMENT_TOKEN_TO_BE_REPLACED

If you’ve finally finished crying over Inside Out — or Lava, the short that ran before it — Pixar is readying another assault on your tear ducts with The Good Dinosaur, if its newly released trailer is any indication. END_OF_DOCUMENT_TOKEN_TO_BE_REPLACED