The Dirty Side of Five Children’s Authors 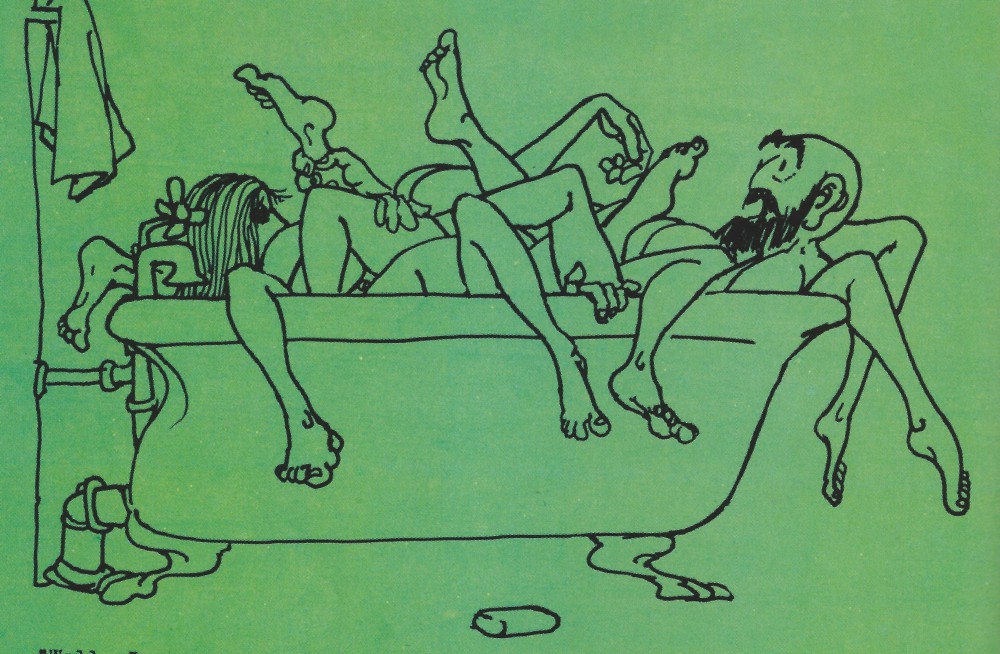 Amazing news: the people who penned some of your favorite stories as a kid have dark sides!

Here are five children’s authors who got dirty and weird during the same years they were forming your imagination.

Shel Silverstein was a Playboy contributor for twenty years.

Though Silverstein will be remembered primarily for children’s literature masterworks like “The Giving Tree” and “Where the Sidewalk Ends,” his career ranged from writing songs for Johnny Cash (“A Boy Named Sue,” if you’re wondering) to writing and illustrating a global travel column for Playboy Magazine back in the 1950s. Some of his more famous excursions included his trip to the then-forbidden homosexual paradise of Fire Island, a few days in a nudist camp (featuring extensive photographs and illustrations of the author in the buff) and in communist Mother Russia.

Edward Gorey wrote a hilarious book about losing your virginity.

If you’re a fan of brilliantly illustrated satire or you’ve ever set foot in a Hot Topic, chances are you’re familiar with the work of Edward Gorey. He’s most famous for his macabre children’s alphabet books, which included lines like, “B is for Basil, devoured by bears.”

In 1965, the notoriously asexual author wrote “The Recently Deflowered Girl,” an advice book written through the lens of the fictional Hyacinthe Phipps, that gives young women advice for what to do when one loses their virginity. Except the advice is for when they lose their virginity on a cross-country bus to a marimba player, or to the ghost of Rudolph Valentino at a seance. 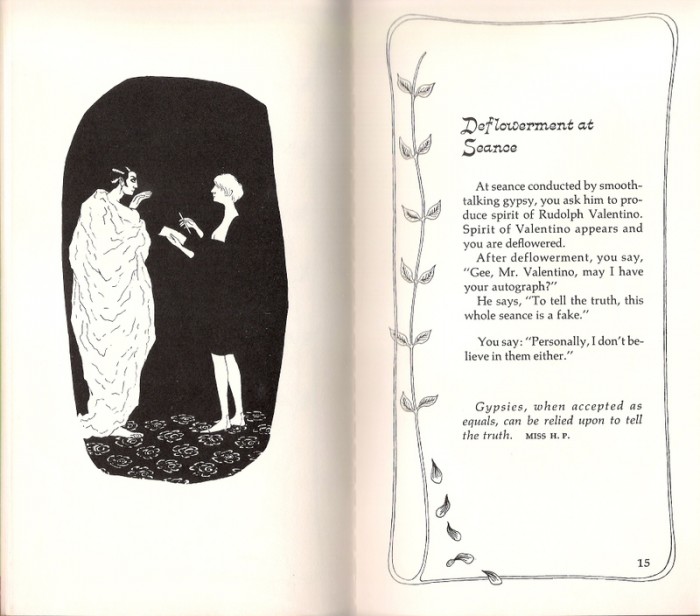 If you haven’t read Dahl’s works for children as an adult, do yourself a favor and go back: nearly every volume is jam-packed with dark humor and references to life as an adult. A few times, Dahl just cut to the chase. 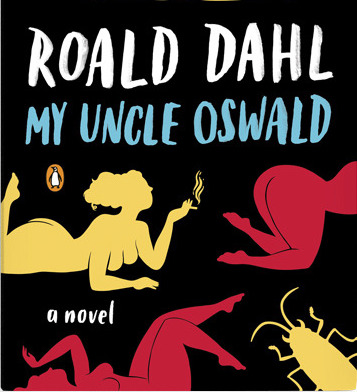 Before his now-iconic, macabre “Series of Unfortunate Events” hit the shelves in 1999, Lemony Snicket went by his original name, Daniel Handler, and released his debut novel “The Basic Eight” in 1998. Though the chronicle of his famous Baudelaire orphans is certainly dark, this book takes it to the next level: it features a split personality and a graphic, graphic murder via crochet mallet.

Handler takes his dark side to an extreme. 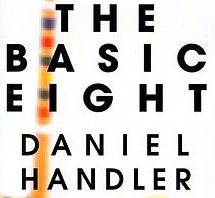 While Dr. Seuss’s pre-kid’s lit career as a political cartoon satirist is relatively well-known, his one foray into the dirty ended up being one of his biggest career failings.

“The Seven Lady Godivas: The True Facts Concerning History’s Barest Family” was an illustrated story about the famous Lady Godiva published in 1939 when Seuss, whose real name was Theodore Geisel, signed with Random House publishers on the condition that he could write a work for adults. After only selling 2500 copies of its 10,000 print run, the work was considered a flop. 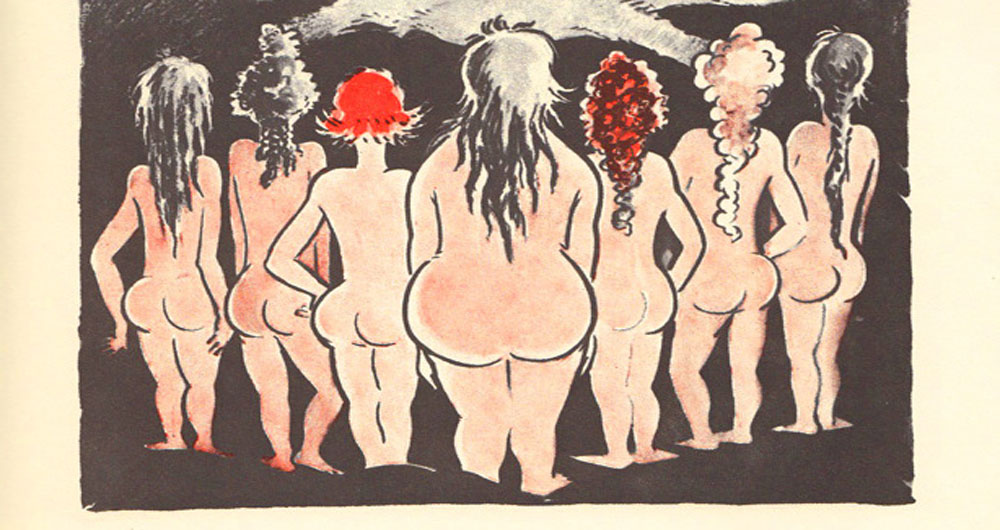 My first Field Trip (of hopefully many) was over half-a-decade in the making. END_OF_DOCUMENT_TOKEN_TO_BE_REPLACED

Melanie Gillespie is an author and the founder of Mel O’Drama School of Acting in Milton. She was in studio this morning to talk about her latest book Darlene and the Drama Queen and how acting can help kids to develop confidence. END_OF_DOCUMENT_TOKEN_TO_BE_REPLACED

Boston Author Lauren K. Stein says her new book ‘Fresh Made Simple‘ was inspired by cooking in the kitchen with her daughter Abigail. The book isn’t just for kids, though. Listen as she describes the book and as we sample some of the recipes. END_OF_DOCUMENT_TOKEN_TO_BE_REPLACED

Watching the new Star Wars trailer a million times gave us all sorts of feels. And one of those feels was nostalgia. END_OF_DOCUMENT_TOKEN_TO_BE_REPLACED

Kevin Slane was in 6th grade in the year 2000. I was starting my radio career in the year 2000, peddling the sounds of Limp Bizkit and the like. So we decided to try and stump one another with some alt-rock sounds from that year. Listen in and feel free to play along. END_OF_DOCUMENT_TOKEN_TO_BE_REPLACED

A scenic train ride through wine country Saturday turned sour for members of a local book club; they were kicked off the Napa Valley Wine Train for allegedly laughing too loudly. END_OF_DOCUMENT_TOKEN_TO_BE_REPLACED