Denzel Washington delivered a stirring speech to the class of 2015 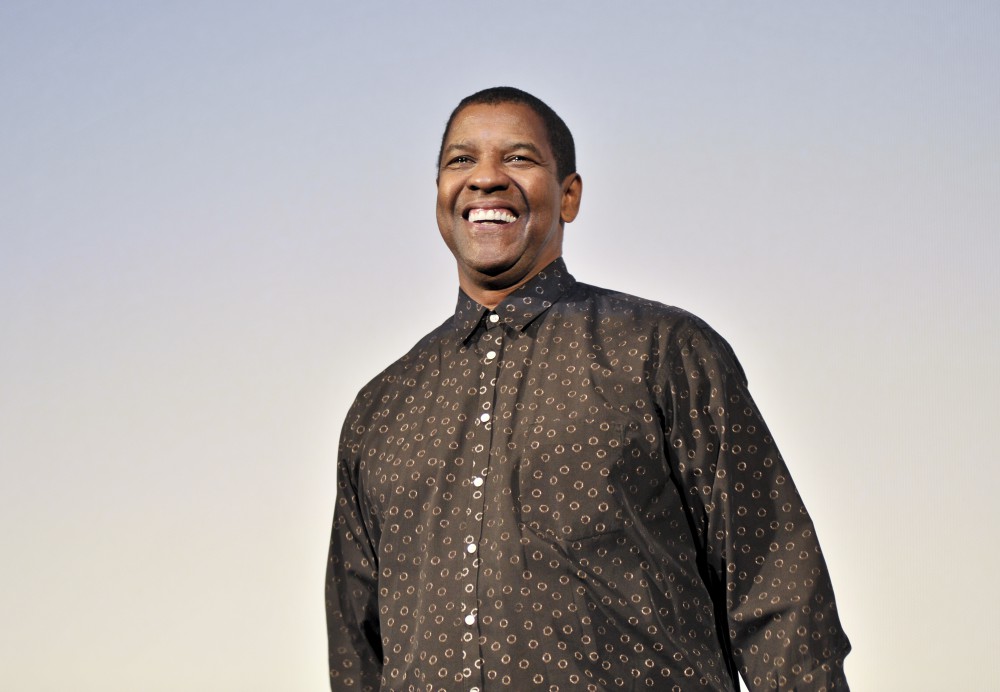 The critically-acclaimed actor delivered the commencement address at Dillard University, and told the crowd that he flunked out of college with a 1.7 GPA.

Using that as his launchpad, Washington made three main points.

1. “Put God first in everything you do.” 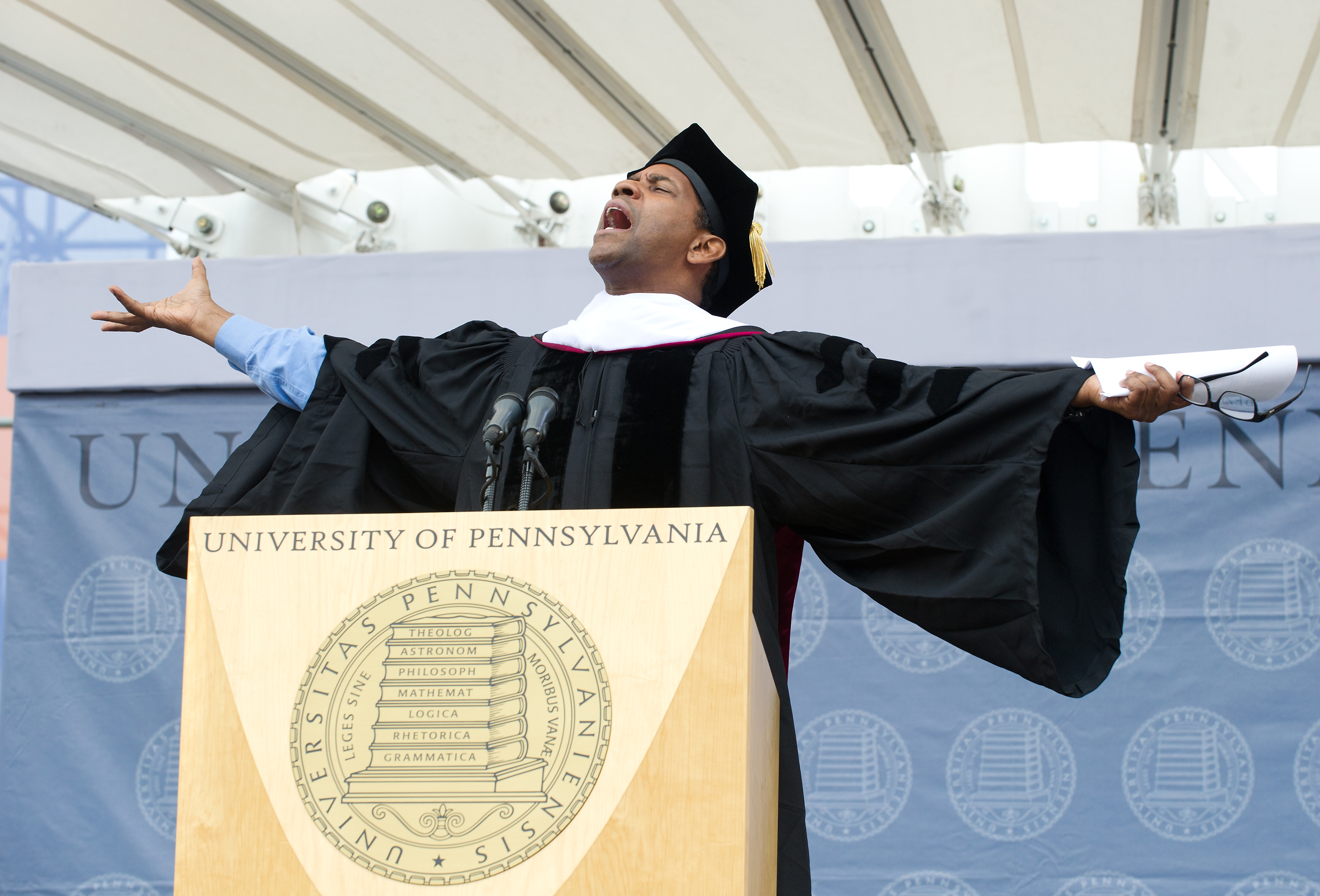 Washington told the crowd, “I’ve been protected. I’ve been directed. I’ve been corrected.” He called his faith “a gift,” emphasizing grace and humility as key elements of his success. 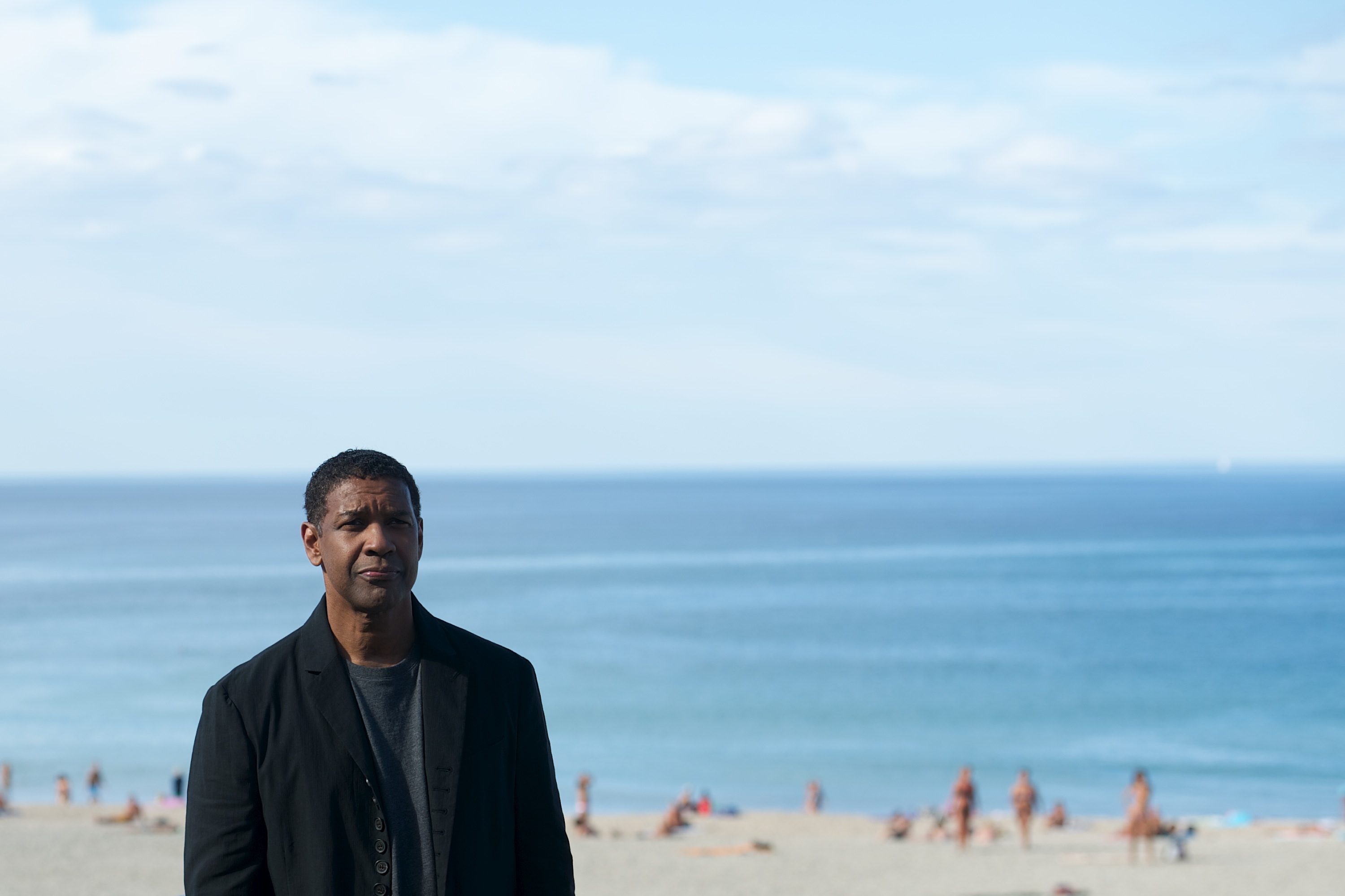 Washington may be a movie star, but he still knows what’s up. “It’s a frightening, mean world out there,” he said to the Class of 2015. He encouraged the graduates to think outside the box, and not just have dreams, but also goals that can be accomplished with “discipline and consistency.”

“You’ll never see a UHaul behind a hearse,” to be exact.

In stressing the impermanence of material wealth, he continued: “You can’t take it with you. The Egyptians tried it. They got robbed, that’s all they got,” he said. 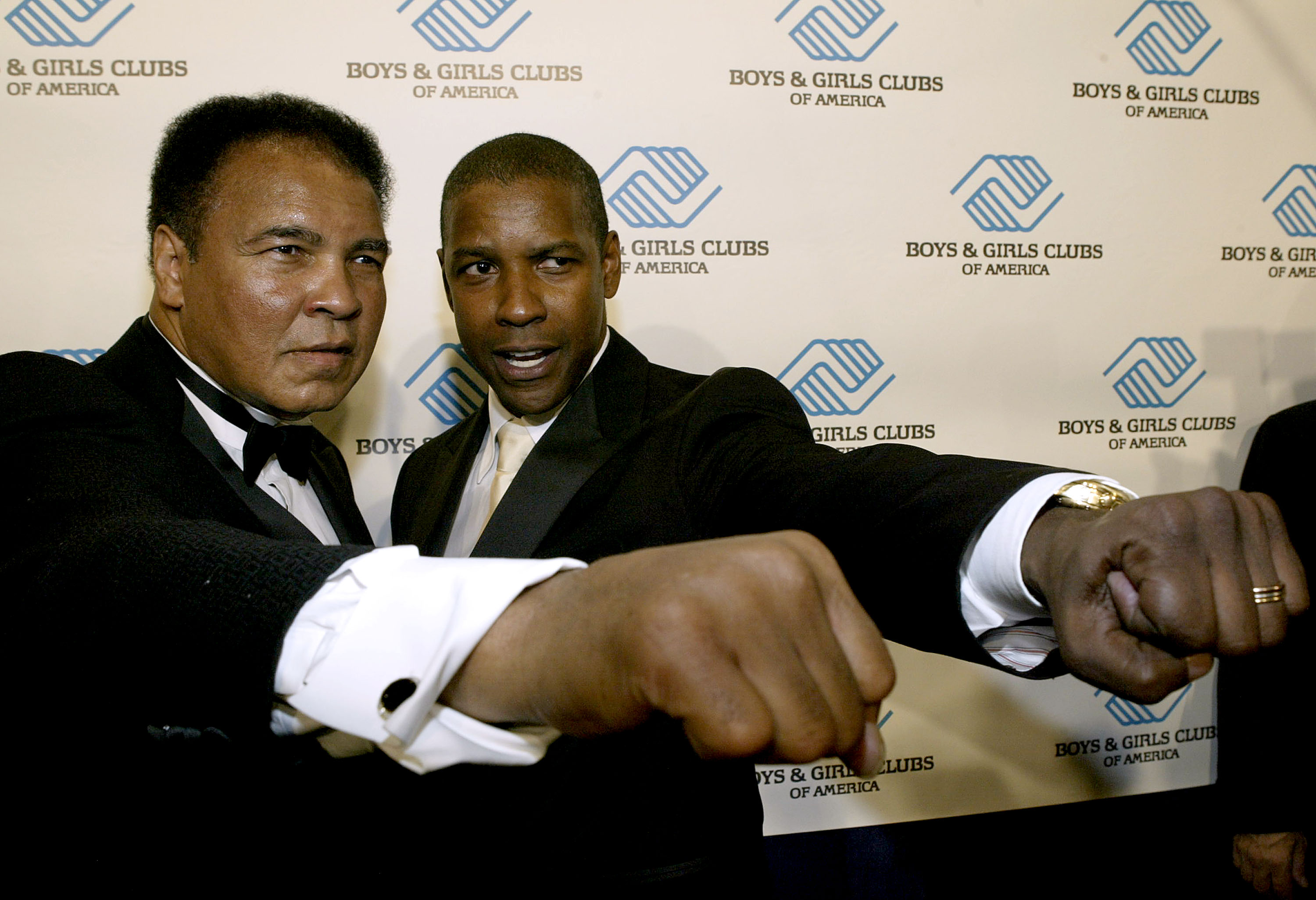 In that case, he should feel pretty joyful: the resounding applause that followed his remarks proved that Washington’s speech was a success by any metric.