Earlier this week, my esteemed colleague Alistair Birrell wrote an article detailing the many candies invented in Massachusetts, going so far as to say that “When it comes to candy, Hershey, PA ain’t got nothing on Boston.”

While I’m sure the residents of Chocolatetown, USA take attacks on their candy credentials very seriously — this is a city whose downtown features Hershey Kiss streetlights at the intersection of Chocolate and Cocoa Avenue, after all — the notion that Boston even belongs in the conversation with Hershey is laughable. Boston’s only argument in candy superiority is how old their confections are, which is like the inventor of hardtack claiming to be the unsurpassed leader in military rations. In fact, of the Massachusetts-based candies listed in the article, Junior Mints are the only one I wouldn’t immediately throw in the garbage if I got a box while trick-or-treating. To prove it, I decided to rank the sweets from best to worst — or perhaps more accurately, from pretty good to completely inedible.

As I alluded to in the intro, the Cambridge-based Junior Mints are the only candy on this list that anyone has eaten this century. Junior Mints are a testament to keeping candy simple: Chocolate + Mint = Delicious. That being said, Junior Mints are not without their faults, namely their annoying habit of amassing at the bottom of the box so you’re forced to shove your entire hand in to grab at the 12-mint behemoth. The mess is worth it, to be sure, but covering your entire hand in sticky residue in order to secure the mint-chocolate-cardboard puree could easily be avoided with a packaging update. 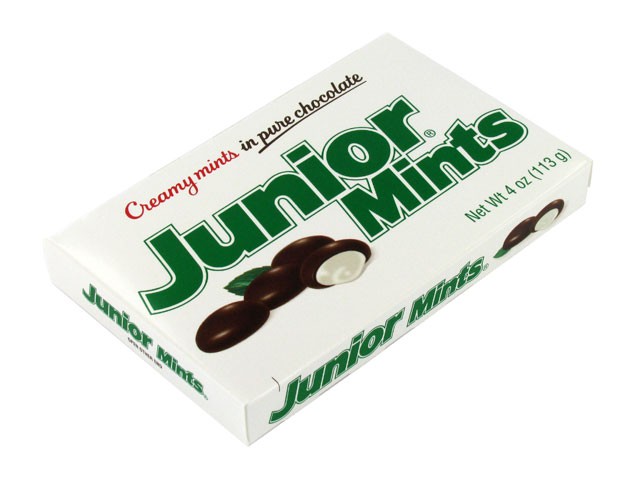 Need 9 hours? Chew it over with Charleston Chew. CollegeHumor’s Twix parody ad covered the most notable thing about the chocolate-covered nougat bars, other than being named after the hottest dance of 100 years ago. If you can get past the reconstructive jaw surgery needed after eating one, Charleston Chews taste ok, though the strawberry-flavored ones are an abomination. They’re also used in science demonstrations to show the effects of temperature on the deformation of of solids. Charleston Chew: Used In Science Experiments!™ 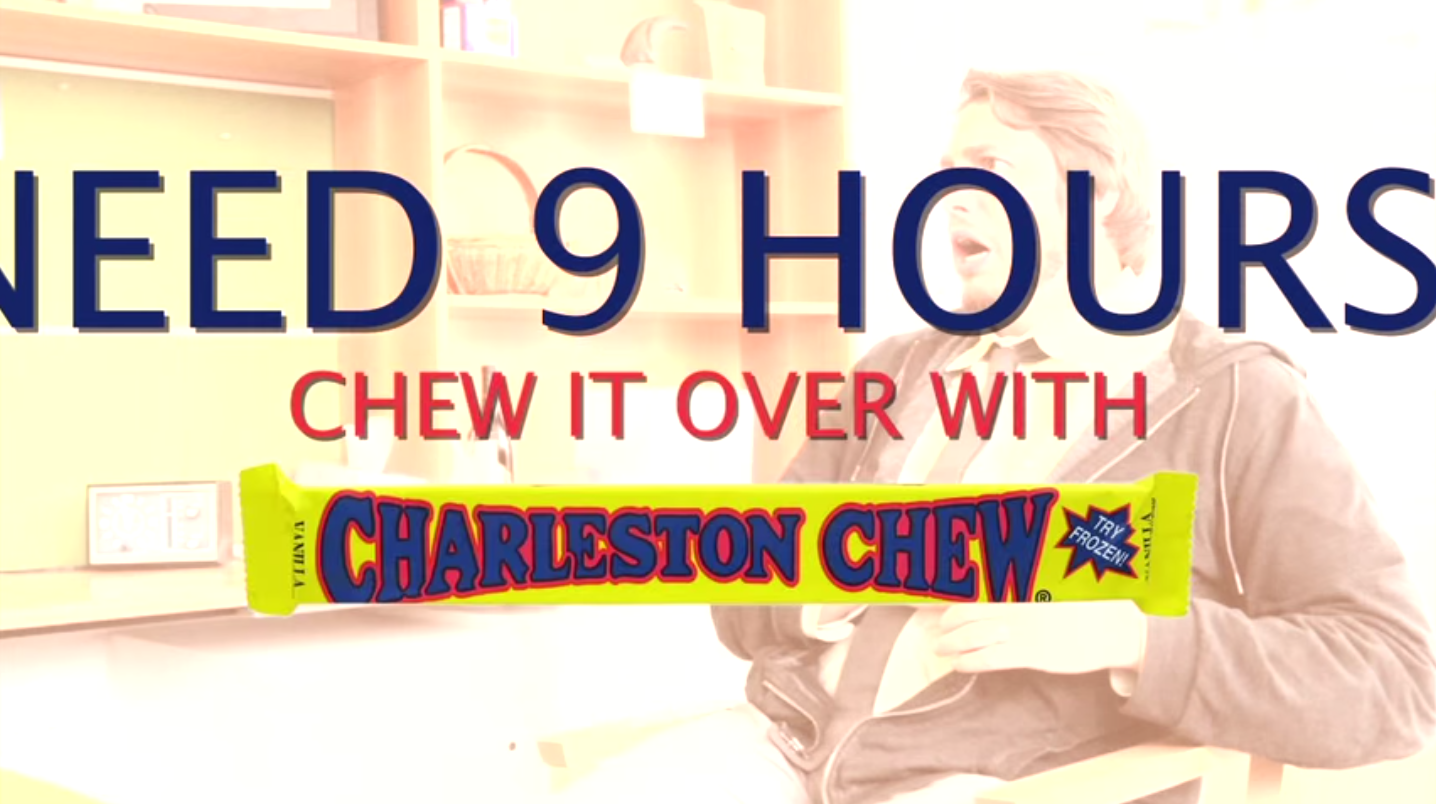 A chewy caramel candy mixed with peanuts, Squirrel Nut Caramels offer a new, unpleasant texture and taste with every bite. Be sure to try Squirrel Nut Zippers, which are basically Squirrel Nut Caramels with vanilla, because what candy couldn’t use a little vanilla to spice things up? (Don’t answer that.)
A peanut butter and molasses-flavored candy, Mary Jane, like anything else that contains molasses, was manufactured for the tastes of people born before 1900. Taffy lovers with sophisticated palates will be sure to note the heavy notes of wax paper, with an acrid finish that will have chewers saying “Yep, this was made in a factory.” It’s also gluten-free, which I’m sure was a major concern. 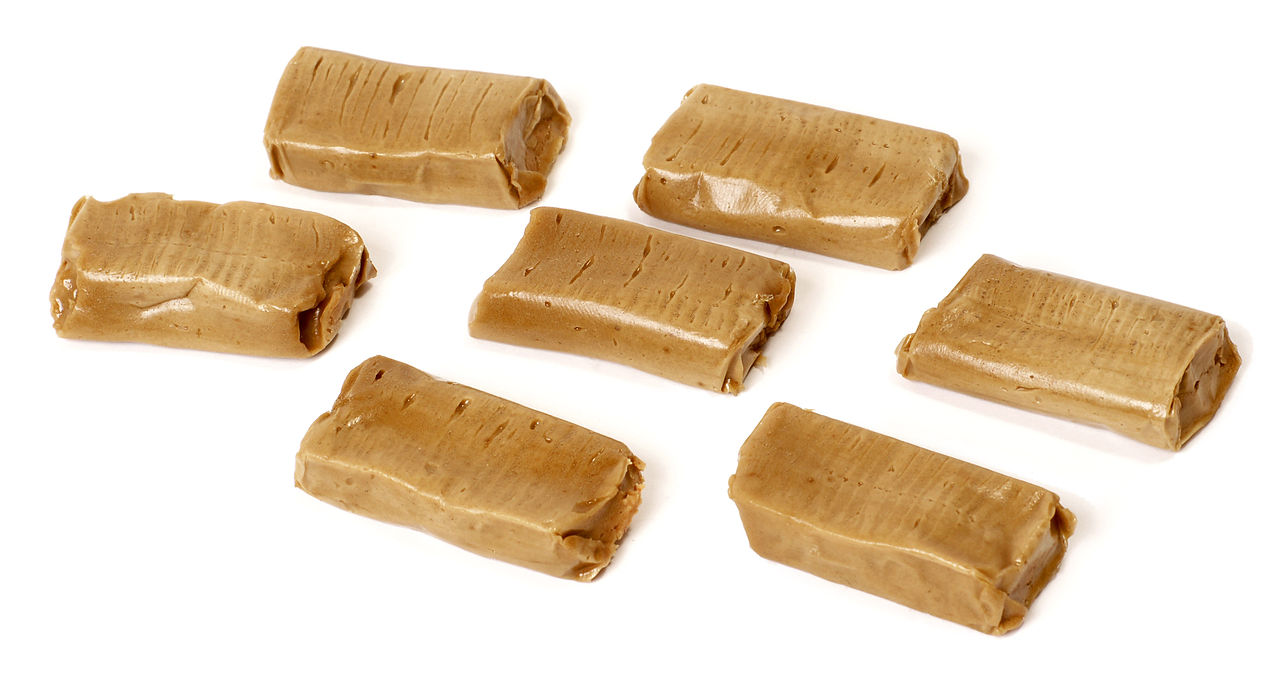 You would think the makers of Sugar Daddy candies would consider a name change, considering the Google results for Sugar Daddy are hardly befitting an allegedly family-friendly candy. Perhaps they might consider going back to their old name, Papa Sucker. (Yes, they actually called them that.) A Sugar Daddy is literally a hunk of caramel the size of a small island on a stick. They’re about as practical as one of those oversized lollipops significantly less tasty. The only thing saving Sugar Daddy from the bottom spot is their dual listing with Sugar Babies, which are actually pretty good.

The only positive aspect of America’s ban on candy in schools is that our children are no longer subjected to 9 miniature bags of these things every February 14. With delicious flavors like Sugar (Green) and Sugar (Yellow), Sweethearts are a great way to show that special someone in your life that you only had 37 cents to spend on them for Valentines Day. 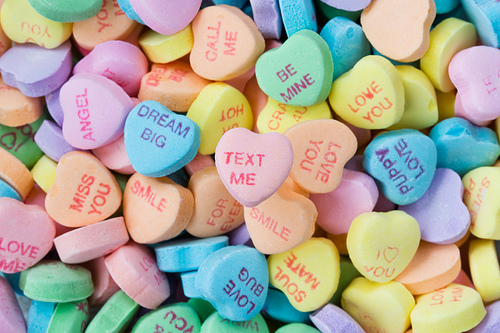 The flagship treat of  Terrible Old-Time Candy Inc., Necco Wafers are basically just Sweethearts, but three times bigger. Supposedly come in seven different flavors, none of which are chalk. I’d rather eat stale Tums. I’d rather eat a roll of communion wafers. I’d rather be beaten with a sock full of Necco Wafers. 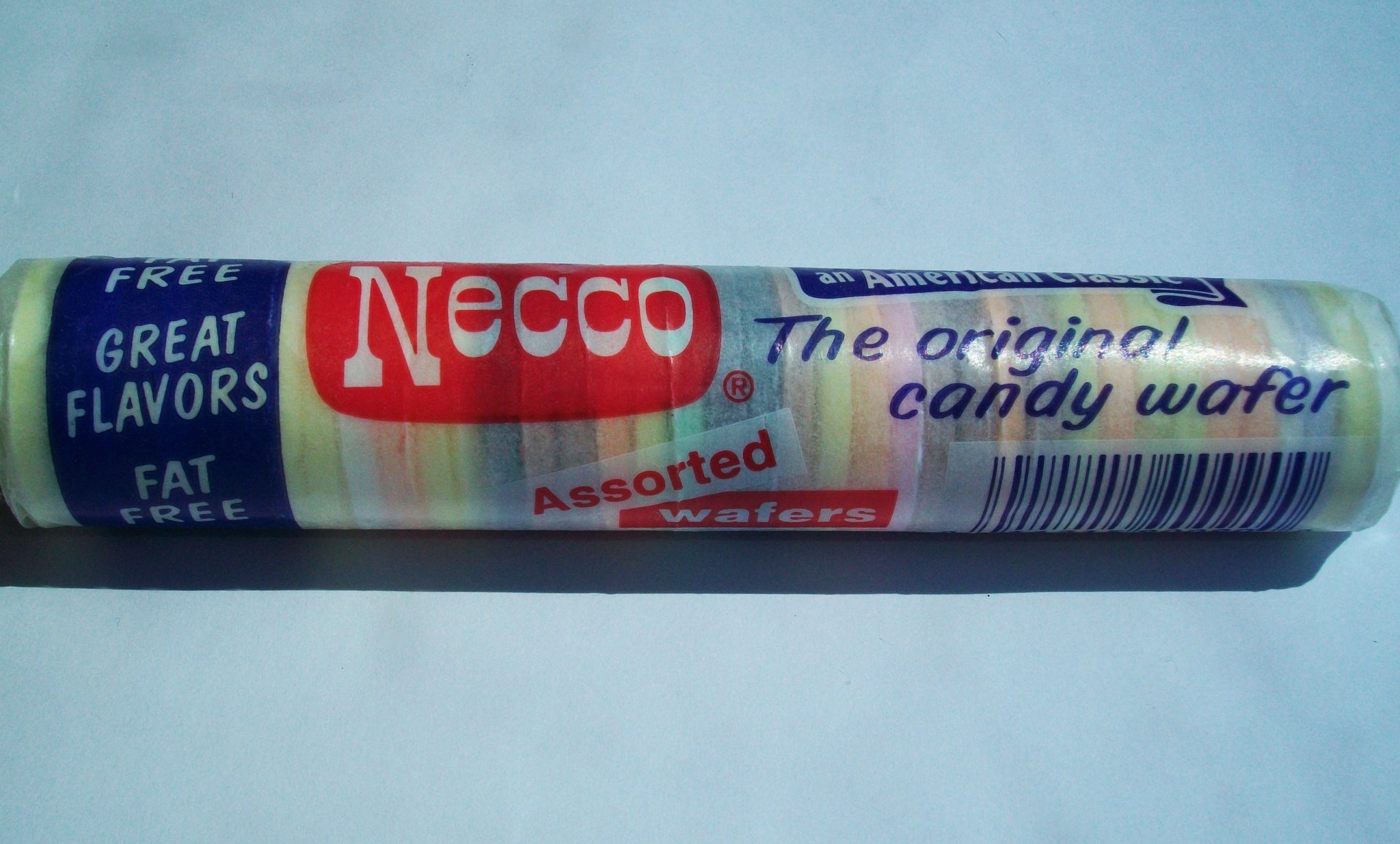