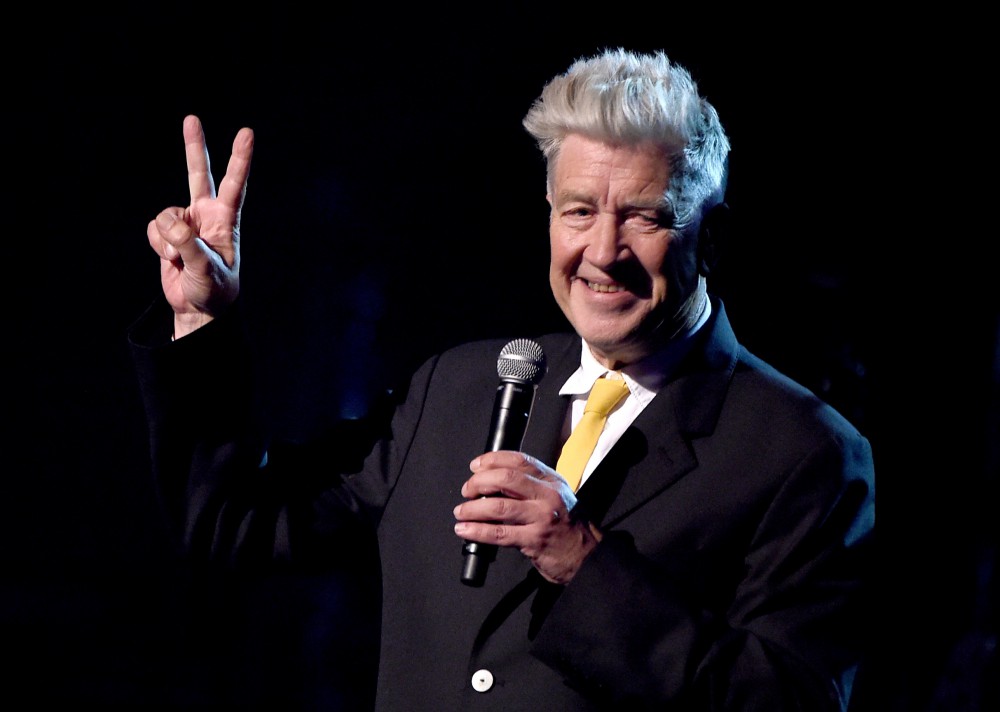 Cling onto the nearest log and get ready to start crying into a damn fine cup of coffee because David Lynch, co-creator of the original Twin Peaks, announced via Twitter on Sunday evening that he would no longer be directing the Showtime reboot of the 1990 drama.

After 1 year and 4 months of negotiations, I left because not enough money was offered to do the script the way I felt it needed to be done.

Claiming that solutions are still in the works, Showtime—along with anyone who has ever gently sobbed to Angelo Badalamenti’s score for the murder mystery show—holds onto the hope that Lynch will return as director of the reboot.

This weekend I started to call actors to let them know I would not be directing. Twin Peaks may still be very much alive at Showtime.

Because, honestly, what is Twin Peaks without David Lynch?

The master of exposing the darkness lurking in small-town America, Lynch’s freaky sensibility is pretty incomparable. But he’s not without a few worthwhile peers.

Here’s our list of writers/producers/weirdos that we think could do Laura Palmer justice. 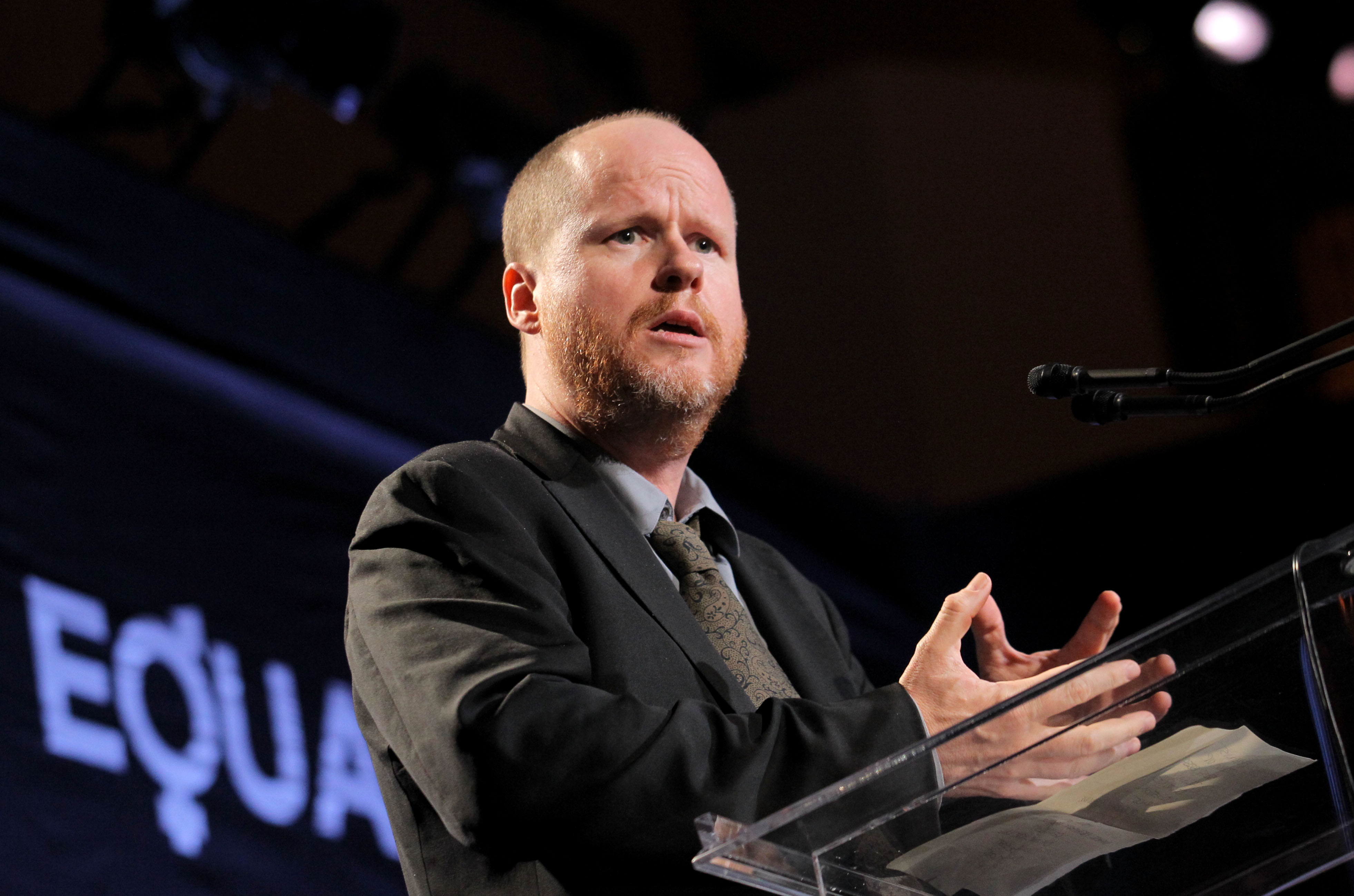 If anyone else is capable of the “adolescence in a small town is hell” metaphor, it’s Whedon. The creator, writer and director of Buffy the Vampire Slayer spent seven seasons using witches and werewolves as symbols of teen angst. 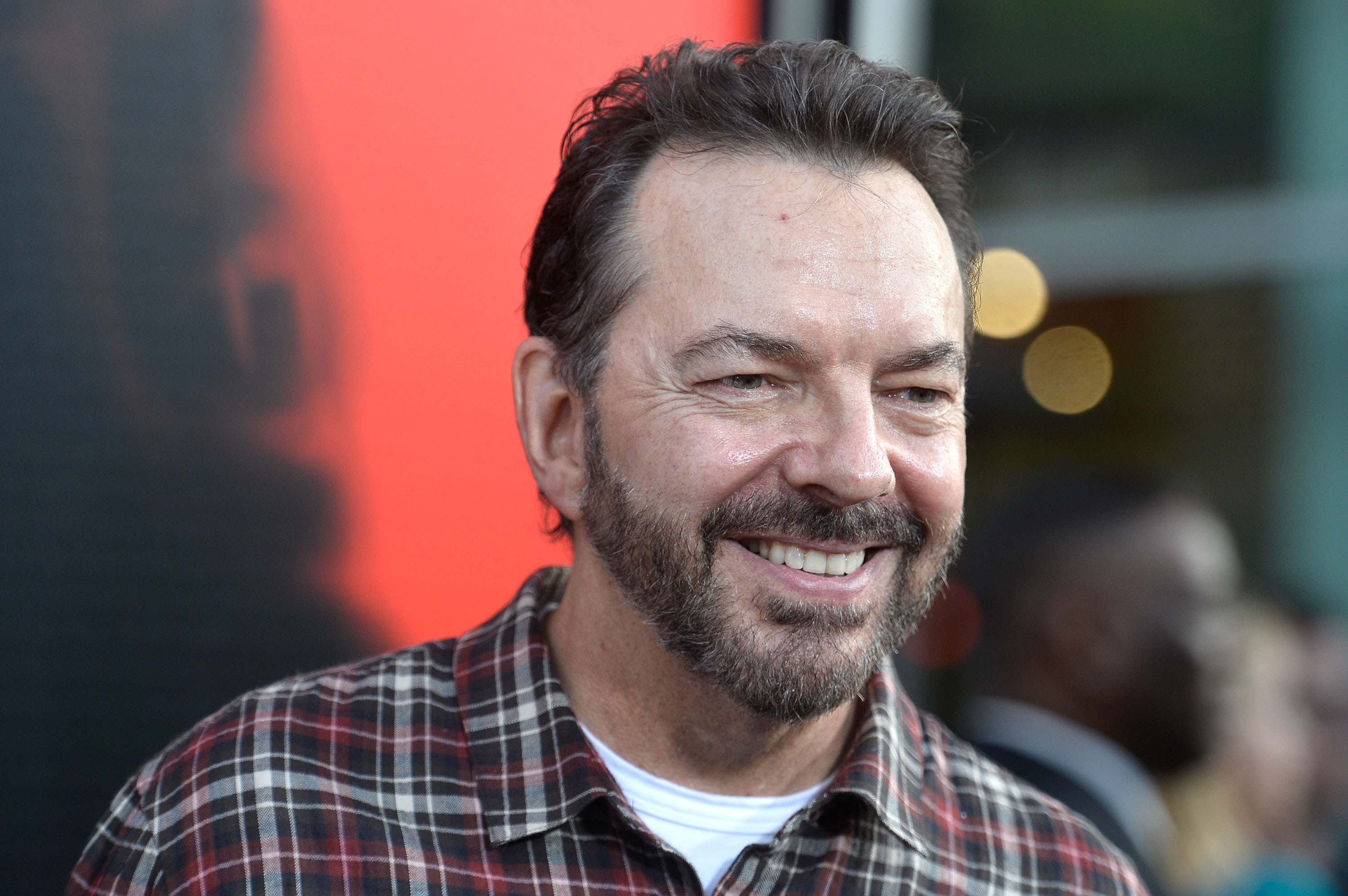 Ball is no stranger to death. In his HBO drama, Six Feet Under, the Fisher family owned a funeral home and repressed a whole lot of feelings. Just as Laura Palmer was dead before Twin Peaks began, every episode of Six Feet Under started with the death of the Fisher’s newest client who would later pop up as a ghostly figment of their anxious imagination. If Killer BOB was terrifying before, just imagine what the appointments with his shrink would be like.

Koenig, host and executive producer of the Serial podcast, doesn’t have much television experience. But her week-by-week unraveling of an actual murder mystery was a masterclass in storytelling. While ABC executives forced Twin Peaks writers to reveal Laura Palmer’s murderer because of declining ratings, Koenig kept the attention of every white person on the planet for months with just the power of her voice. Plus, she’s probably always wanted to be as well-informed on a case as Diane. 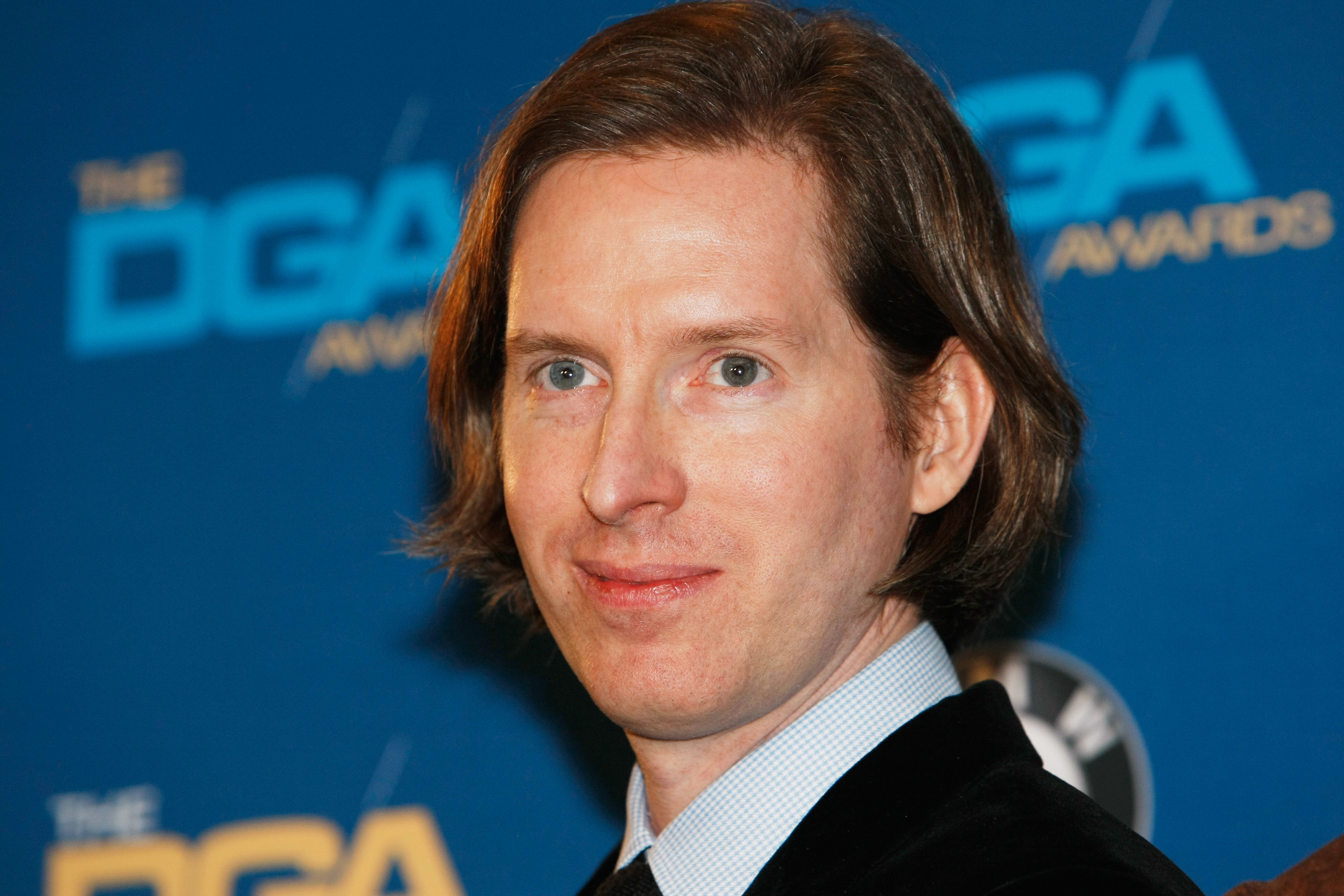 Color schemes. Cute costumes. Owls. At this point, Bill Murray is all that keeps Twin Peaks from already being an Anderson movie. The subject matter is more macabre than anything Max Fischer or Margot Tenenbaum dealt with, but Lynch’s campy characters and scenarios are in the same quirky wheelhouse.

And if anyone can take One Eyed Jacks to new levels of “exquisitely decorated brothel,” it’s Anderson. 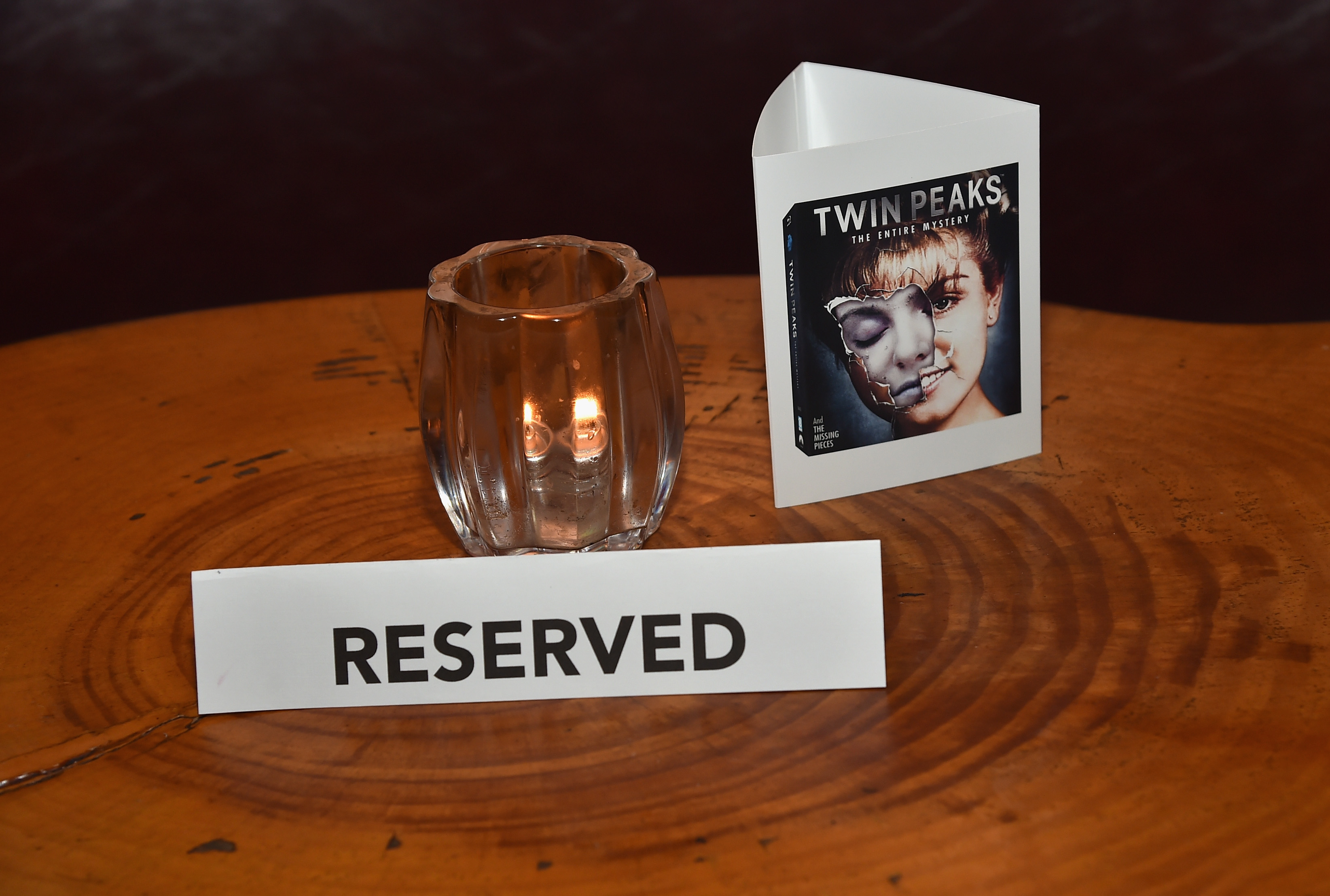