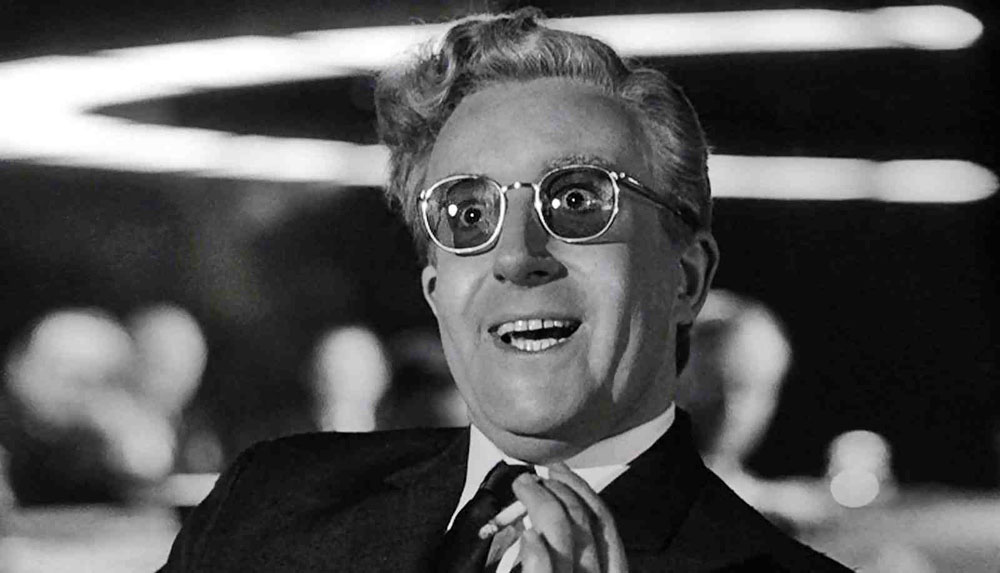 There might be a few May movie releases worth paying the ridiculously high prices at the theaters to see – “Neighbors,” “Palo Alto,” and “Million Dollar Arm,” – but otherwise May’s blockbuster showings are pretty weak. Luckily for Bostonians, when Hollywood gives us slim pickings, we can catch a slew of vintage cult classics at the our local independent movie theaters. And throughout the month of May, the Somerville Theatre, Coolidge Corner Theatre, and Brattle Theatre will be hosting the lot of daring and classic cultist flicks. Here’s a quick guide to the best cult classic movies showing around town this month.

Writer and director David Cronenberg fuses sadomasichism, pornography, mind control, and inexplicable living and breathing television sets together in this 80’s science fiction flick about a man named Max Renner (James Woods) who goes searching for an edgy new show for his sleazy cable TV station, and in the process stumbles across the underground broadcast of a hyperviolent torture show called “Videodrome.”
There probably isn’t a more widely identifiable psychopath than Alfred Hitchcock’s character Norman Bates. Although it is often described as a horror film, “Psycho” is less horror than it is a study in paranoia and suspense, as Hitchcock proves that one can make a genuinely terrifying film by leaving the horrors to the mind of the viewer. In one of the most infamous and shocking movies of all time, “Psycho” undoubtedly changed the thriller genre forever.
This is one vintage film that fully lives up to its classic status. This fantastical movie lends itself well to the big screen and looks magical on such as big scale: colors are a picnic for the eyes and details loom vibrantly.
This 2003 cult film has been dubbed “the awful movie that everyone wants to see.”  There’s no flesh-eating monsters, or polygamous devil-worshipping cults in this film. The premise is simple: Johnny (Tommy Wiseau, also the writer, producer and director) is dating Lisa , who is cheating on him with his best friend, Mark. Your basic domestic drama, but the actual film, reeks badness, wherein almost every scene has a ton of things wrong with it. Things are unfathomably strange and you just have to watch it to understand why it’s so brilliant and why so many people – Paul Rudd and Jonah Hill to name a few – love this movie.
Try and find another movie that has spawned six decades of sequels and remakes. You can’t. The original “Godzilla” still holds up as one of the best science fiction/monster films made, boasting still-impressive special effects (or at least impressive for that time), as the prehistoric monster wreaks destruction on Tokyo.
“El Topo” is the acclaimed classic Mexican film that tells the tale of a wandering gunslinger who, over the course of the first half of the movie, fights four ‘masters’ and then finds himself in a cave of deformed people in the second act, where he becomes a monk who must help them make a tunnel from their cave to an adjacent town, which is full of religious nuts and sex fiends. Sound interesting? It is!
Loosely based on the book “Red Alert,” Stanley Kubrick crafted “Dr. Strangelove,” as a movie that dares point out how our drive to destroy ourselves just might be some sort of twisted outgrowth of our libido. It’s so clearly a satire and a farce unsympathetic to the official propaganda of the Cold War.