“Why did you cheat on me?” These real people asked each other tough questions after their breakup 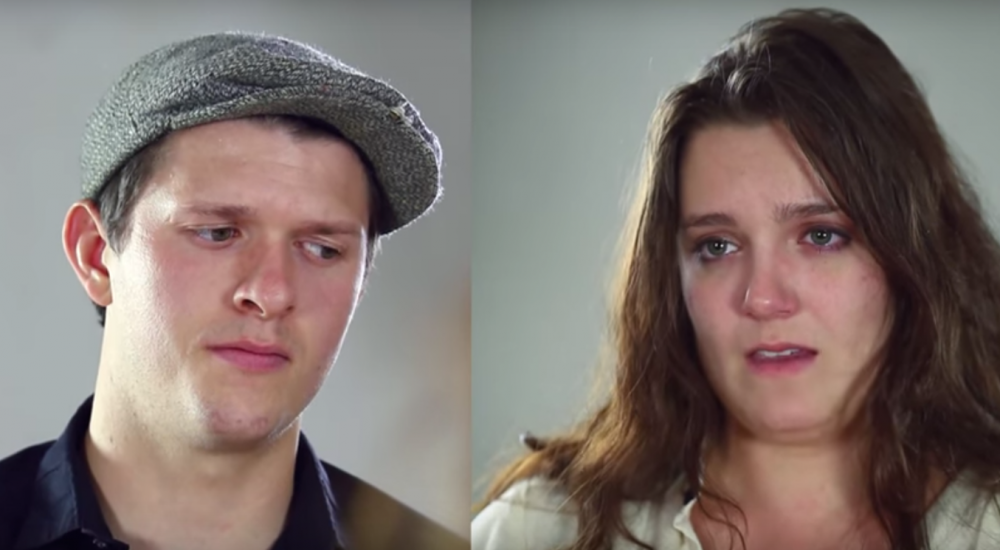 Andrew cheated on Ali, Ali kissed another guy, and their seven year relationship came to an end. That was two years ago. 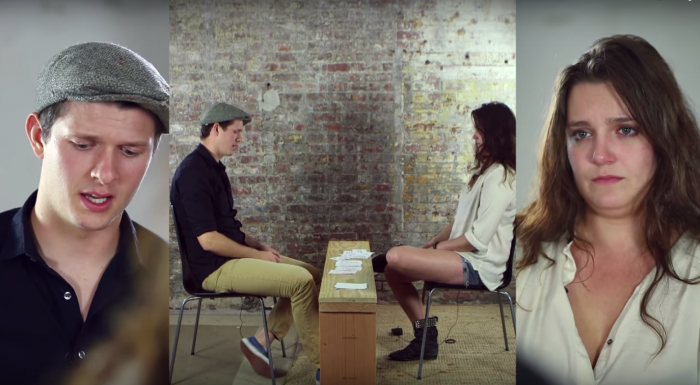 And they just sat down to ask each other all the questions they’ve wanted to ever since.

The video, released through Glamour, is a part of “The And” project: a video series that brings ex-couples back together for the most candid kind of conversations. Candid as in the first question Ali asks Andrew is: “Why did you cheat on me?”

Andrew’s answer was as honest as it was heartwrenching.

Andrew insisted that he did not do the “act of cheating” and that he never actually slept with any other girls. But when Ali pried for details about his behavior, he admitted to the acts that, er, went down. Andrew admitted that being young and in college served as a coping mechanism for his behavior in the past. But, after seeing Ali’s emotional reaction, he was forced to confront his actions in a new way.

The college sweethearts discussed some of their most pleasant memories of the relationship. Dropping the names of people that only mean something to them, Ali and Andrew talked about how they first met, slow dances and foot rubs, and always getting popcorn and Sprite at the movies.

Ali and Andrew even admitted that they seriously considered marrying each other at one point, a concept that Ali can’t necessarily see herself committing to again.

Amidst all the heavy conversation, the chemistry between Ali and Andrew is still easily apparent. They laugh, call each other out on their shit, and maturely discuss the relationships they’ve had since their break-up. Naturally, all this reminiscing seems to churn up some feelings: specifically when Andrew asks Ali if she’d ever consider giving the relationship another chance.

Though Ali and Andrew seem to have amended a lot of old wounds with this conversation, they both admit that getting back together probably wouldn’t work. A realization that, in a lot of ways, could have provided a sense of closure that neither of them had these past two years.