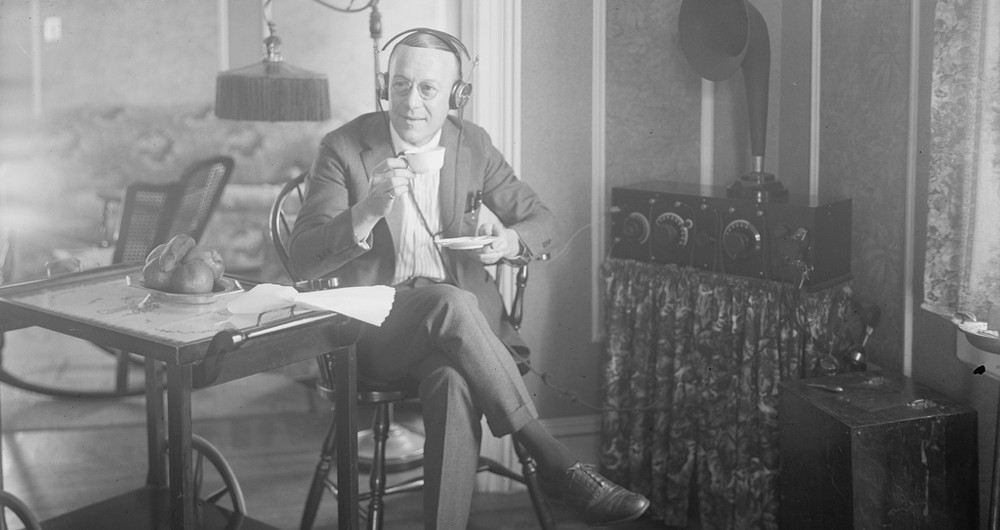 WERS Pulling Away From Traditional News

The future of Emerson radio station WERS’ news department is up in the air, according to Laura King of the Berkeley Beacon. King writes that WERS brought in an outside consultant who suggested changes for the station that would, in theory, boost ratings. Some of these changes include “lighter, lifestyle-oriented stories” rather than news coverage.

King spoke with the general manager, Jack Casey, who defended the move away from news, stating that, “I’d venture to say there isn’t one music station that is airing newscasts in the afternoon.” However true that might be, there is a void of news programming directed at college students and 20-somethings, which WERS filled until recently. According to King, Casey has encouraged students who want to learn to write and produce news to join Emerson’s Talk and information Network (ETIN,) where they can develop their skills in front of an almost absent listener base.

-A Boston University School of Medicine review has found a biological basis for transgender identity, according to Alex Rozier of the Daily Free Press. One of the workers on the study, student Jamie Weinand, is openly transgender and sees the study as an important step towards change in the field, which he says has not been researched enough. Weinand told Rozier that “As a trans-guy, it means a lot to learn more about transgender health and to bring this topic more in the open among medical providers.”

Suffolk University freshmen Sofia Lesko and Heidi Dumesich are trying to start a chapter of HeForShe, a United Nations Women initiative, on their campus, according to Dani Marrero of the Suffolk Journal. Chapters of HeForShe have opened up across the country, as students bring gender inequality issues and awareness into the minds of their classmates and peers.

Marrero writes, “HeForShe is a feminist movement aiming to be inclusive of men in the struggle to end all gender inequality, a movement that has historically been led and guided by women, as described on its website. It runs on the principle that feminism is “not only a woman’s issue, it is a human rights issue,” and that equality is beneficial to men as it is to women facing discrimination and violence.”

Lesko told the Journal that she “frequently hears discriminatory remarks from other students,” and that she hopes other campus organizations will help guide her and act in solidarity with her initiative. Both women are currently negotiating for a U.N. Women speaker to join them on campus later this semester.

Northeastern University Assistant Professor of History Benjamin Schmidt has developed charts showing the word-frequency in student reviews of faculty on the website RateMyProfessor, according to Huntington News Editor-In-Chief Mary Whitfill. She writes, “To create his chart, Schmidt wrote an algorithm that analyzed all of the most commonly used words in the site’s reviews and mapped how often they were used per gender.” What he found was a very clear bias. “Women are more likely to be criticized for behaviors men are praised for, and a woman’s appearance is more likely to be a topic of conversation while men are judged for their intellect,” Whitfill writes. Read more on the Huntington News website to see how professors and students react to the date as well as how bias is formed when online classes give a disconnect between the student and their professor. 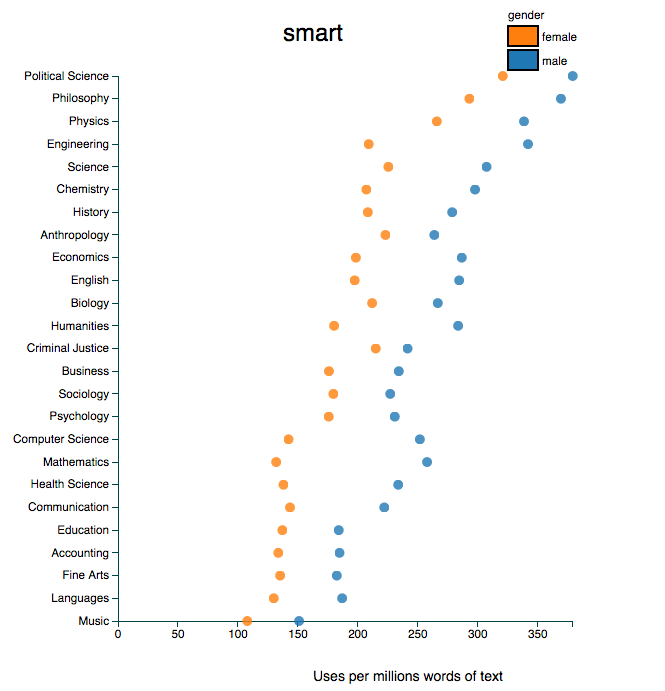 MIT held their 2015 Institute Diversity Summit, “Advancing a Respectful and Caring Community,” on Jan. 29 and Feb. 12, according to Sanjana Srivastava of The Tech. Srivastava writes, “In the 1990s, there were very few female faculty at MIT, and there were significantly fewer women in engineering-focused departments. Those who were employed at MIT were underpaid and undervalued.” She notes that “MIT’s gender payment gap is far smaller, and in 2011 at MIT’s 150th anniversary celebration, a symposium celebrating MIT’s gender equality history featured a panel of women in STEM that, according to Bertschinger, featured a ‘who’s who of scientists and engineers.’” The Summit is important because in order to best plan and work on technology for the future, it is very important to get a grasp on what the world looks like today. How it should change, and where it needs to change, is as important as self-identified change.

Enter to win a pair of tickets to attend The Hess Collection Seminar and Dinner as part of Boston Wine Festival 2018 at the Boston Harbor Hotel on Wednesday, March 14th. END_OF_DOCUMENT_TOKEN_TO_BE_REPLACED

Boston band Funeral Advantage is Tyler Kershaw. And Tyler Kershaw had a fun childhood, so it seems. END_OF_DOCUMENT_TOKEN_TO_BE_REPLACED

Perry put me on to daephne and the album blew my mind. END_OF_DOCUMENT_TOKEN_TO_BE_REPLACED

While many have called out Davis since a video of her refusing to issue a marriage license to Rowan County residents David Moore and David Ermold went viral in July, relationship columnist and gay activist Dan Savage went a step further on MSNBC Tuesday night, saying that “this is about someone hypocritcally looking to cash in”. He added: “And she is a hypocrite.” END_OF_DOCUMENT_TOKEN_TO_BE_REPLACED