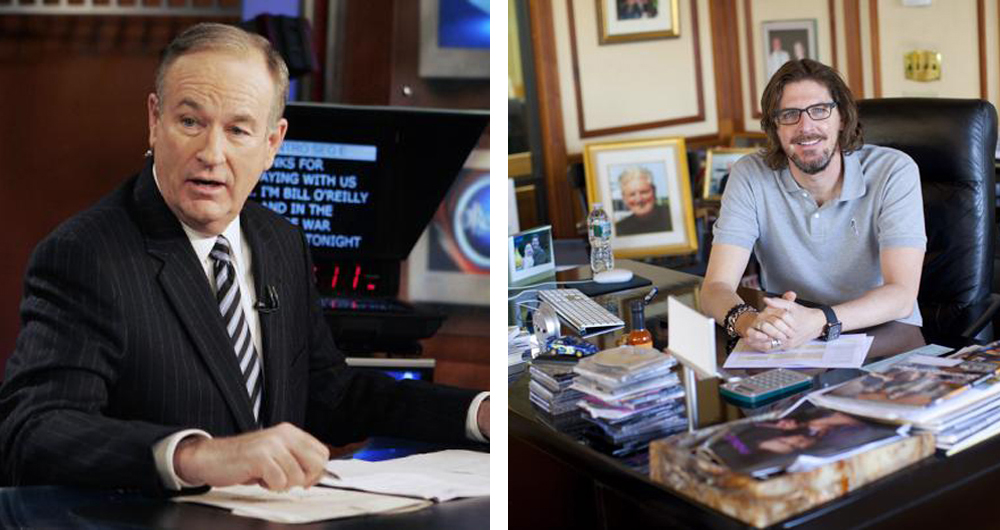 {“data”:[{“type”:”text”,”data”:{“text”:”_The College Newspaper Round\\-Up is a weekly look at various stories published in Boston\\-area student newspapers, plucking out the most interesting pieces that are important to communities across the Commonwealth: the students, the faculty, and the residents of neighborhoods that house them all._\n”}},{“type”:”html”,”data”:{“text”:”“}},{“type”:”heading”,”data”:{“text”:”The FreeP Seeks Help, Finds it in Celebrity Donations”}},{“type”:”text”,”data”:{“text”:”On Monday, [the Daily Free Press announced](http://dailyfreepress.com/2014/11/10/press\\-release\\-the\\-daily\\-free\\-press\\-announces\\-fundraising\\-campaign/) a fundraising effort that would allow the paper to pay back its $70,000 debt by the end of the year, and continue publishing on its current schedule, which switched from daily to weekly this Fall. This campaign was integral because if they didn’t raise the money, the print edition of the Freep would cease to exist. From a broader view, it’s obvious that many school newspapers have had financial trouble in the past decade. Ad revenue was cut short when the recession hit and it was almost impossible to secure the money needed to print. \n\nIt’s not that odd for a student newspaper to borrow the money, either from allocated funds within the school or from a loan. Holding a physical newspaper is something special, and it would be sad to see Boston University lose that something special. Thankfully, local car salesman, and frontman of Ernie and the Automatics, Ernie Boch Jr., donated $50,000, while Bill O’Reilly threw $10,000 at his former alma mater from the no\\-spin zone. O’Reilly attended BU and worked on the Free Press in the early 1970s. \n\nIn an [editorial/article by Taryn Ottaunick on the Daily Free Press’ website](http://dailyfreepress.com/2014/11/13/the\\-daily\\-free\\-press\\-crowdsources\\-more\\-than\\-70000/), it’s stated that the money will go towards paying back the publisher of the paper, Turley Publications. A statement within the article from Tyler Lay, chairman of The Back Bay Publishing Co. Inc. said, “Thanks to the many donors, former FreePers, current FreePers, your parents, your sisters and brothers, your friends and people who love journalism, we are able to keep doing what we love to do.”\n\nReaders can still [donate to the paper’s GoFundMe](http://www.gofundme.com/FreepFund) campaign. \n\n”}},{“type”:”heading”,”data”:{“text”:”Harvard QSA Expresses Concerns About Exclusivity in Queer Organizations”}},{“type”:”text”,”data”:{“text”:”Girlspot, a subcommittee within Harvard’s Queer Students and Allies organization, is just one of several small groups “designed to cater to sub\\-groups within the queer community” that have spawned on the university’s campus, [according to Sara A. Atske and Quynh\\-nhu Le of the Harvard Crimson](http://www.thecrimson.com/article/2014/11/10/lgbtq\\-groups\\-diversity\\-unity/). According to the article, “QSA and other queer organizations have been traditionally white and male\\-dominated, which has prompted concerns about exclusivity.” The article states that some students wonder if these smaller groups are fragmenting the community and detracting from each other. Brianna J. Suslovic, a student featured heavily in the piece, suggests deeper collaboration and discussion among the groups to get past what she calls “surface\\-level interactions.” The article quotes Van Bailey, Director of the office of BGLTQ Student Life, a fairly new office, as saying “The past few years have been about conversations and relationship building. Now we’re building.”\n\n”}},{“type”:”heading”,”data”:{“text”:”Every 30 Smoots, Please!”}},{“type”:”text”,”data”:{“text”:”In 1958, as a prank by Lambda Chi Alpha brothers late one night, Harvard Bridge was measured \\-\\- by the length of one of their members. This man, Oliver R. Smoot, would become the most infamous form of measurement at M.I.T. Harvard Bridge is officially 364.4 Smoots. [According to Jennifer F. Switzer of The Tech](http://tech.mit.edu/V134/N54/smoot.html), “An anonymous donor has given the Charles River Conservancy 2.5 million dollars to install new lighting along the Harvard Bridge, with one condition: that the new lights be installed every 30 Smoots.” The article also states that current LCA brothers have recently retouched the Smoot markings on the bridge.\n\n”}},{“type”:”heading”,”data”:{“text”:”Former Suffolk Student Seeks Independence for Corporate Interest\n\n”}},{“type”:”text”,”data”:{“text”:”Former Suffolk student Kalin Jordan wants her Alma Mater’s name dissociated with corporate interest, [according to Melissa Hanson of the Suffolk Journal](http://suffolkjournal.net/2014/11/alumna\\-asks\\-for\\-transparency\\-on\\-donated\\-money/). Last year, Kalin founded an organization in hopes of bringing awareness and transparency to the Suffolk University community. She has worked with Greenpeace researcher Connor Gibson to create [UnKochMyCampus.org](http://www.unkochmycampus.org/), a website dedicated to helping students figure out the total sum of donations from the Koch Foundation to their campus. Jordan has spent a lot of time researching the Koch Foundation’s donation to Suffolk, including its support of the Beacon Hill Institute, a free\\-market think\\-tank. The Koch money supports studies at the Institute as well as helps pay one staff member, according to the Journal. \n\n”}},{“type”:”heading”,”data”:{“text”:”Clippers CEO Gives an Assist to Harvard Computer Science”}},{“type”:”text”,”data”:{“text”:”Los Angeles Clippers owner and former Microsoft CEO Steve Ballmer has announced plans to donate enough money for Harvard’s Computer Science faculty to grow by 50 percent, according to Matthew Q. Clarida and Amna H. Hashmi of [the Harvard Crimson](http://www.thecrimson.com/article/2014/11/13/ballmer\\-computer\\-science\\-gift/). Ballmer stated during an event on Wednesday that he wants people to think of Harvard when they think of top computer science schools. The former alum has, in the past, shown an excitement unmatched for “developers, developers, developers, developers!” \n\n”}}]}

Enter to win a pair of tickets to attend The Hess Collection Seminar and Dinner as part of Boston Wine Festival 2018 at the Boston Harbor Hotel on Wednesday, March 14th. END_OF_DOCUMENT_TOKEN_TO_BE_REPLACED

Boston band Funeral Advantage is Tyler Kershaw. And Tyler Kershaw had a fun childhood, so it seems. END_OF_DOCUMENT_TOKEN_TO_BE_REPLACED

Perry put me on to daephne and the album blew my mind. END_OF_DOCUMENT_TOKEN_TO_BE_REPLACED

While many have called out Davis since a video of her refusing to issue a marriage license to Rowan County residents David Moore and David Ermold went viral in July, relationship columnist and gay activist Dan Savage went a step further on MSNBC Tuesday night, saying that “this is about someone hypocritcally looking to cash in”. He added: “And she is a hypocrite.” END_OF_DOCUMENT_TOKEN_TO_BE_REPLACED