After his daughter got a cochlear implant, this dad got one tattooed on his head

Alistair Campbell is making headlines for his skull tattoo. But unlike the man who got an exact replica of Tom Brady’s helmet tattooed on his cranium, Campbell has a very good reason for his head ink.

He’s supporting his 6-year-old daughter Charlotte, who recently got a cochlear implant. 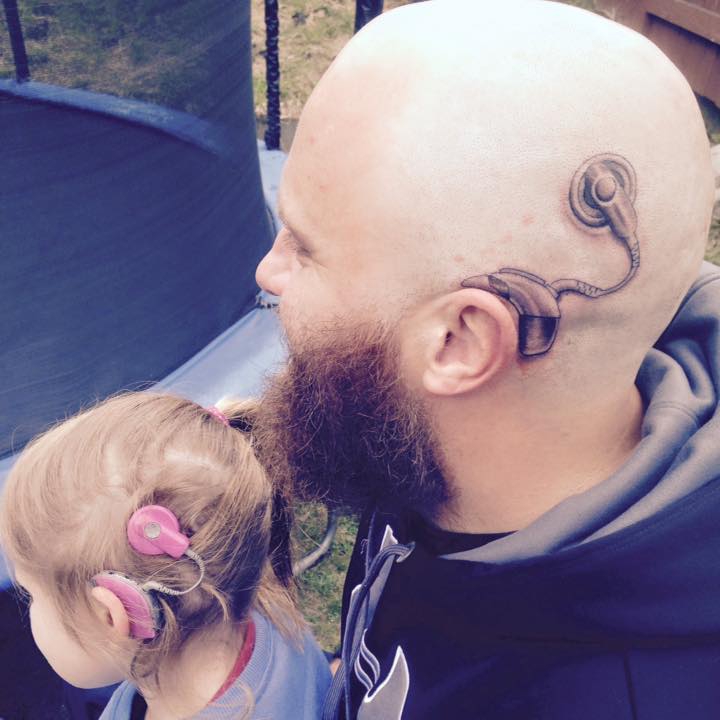 For those unfamiliar, a cochlear implant is a “small, complex electronic device that can help to provide a sense of sound to a person who is profoundly deaf or severely hard-of-hearing,” according to the National Institute on Deafness and Other Communication Disorders (NIDCD).

Charlotte’s mother, Anita Campbell, told the New Zealand Herald that hearing problems run in their family. Anita’s mother had a cochlear implant, her second son uses hearing aids, and Charlotte had already received a cochlear implant when she was 4 years old in 2013. But the second one has changed her daughter’s behavior noticeably.

“She wouldn’t talk to anybody, [and now she’s] pretty much a social butterfly,” she told the Herald.

Alistair isn’t the only one to show support for his daughter’s cochlear implant through a tattoo, either, as this equally touching Reddit post from five months ago shows. 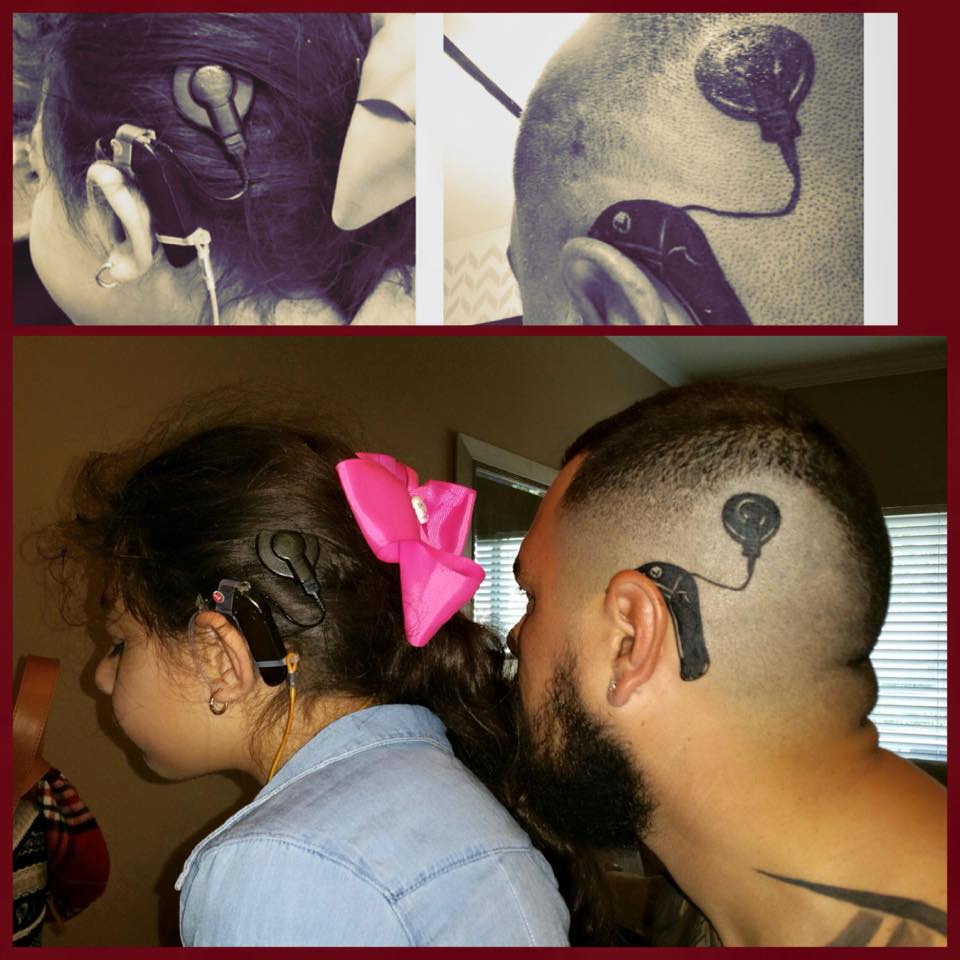