Abortion is illegal in Chile. Women are fighting back with YouTube “Termination Tips.”

Abortion has been illegal in Chile since 1989. In a new series of satirical YouTube videos, some Chilean women are taking a bold stance on their country’s laws.

Called “Termination Tips,” the videos are pretty dark. They recommend different ways for women to get an “accidental abortion,” the only form that is currently legal in the country.

In one video, we see a host show the everywoman how to “mistakenly” throw herself over a fire hydrant by loosening a high heel.

Another advocates that pregnant women throw themselves into traffic for “accidental” abortions.

The campaign was begun by Chilean NGO Miles Chile to highlight the danger women put themselves in when having an illegal abortion in Chile. Claudia Dides is the director of the NGO, and is one of the most outspoken advocates of legalizing abortion.

“This campaign is provocative,” Dides told Buzzfeed News, “but real women are indeed advised to fall from the stairs to self-induce a miscarriage.”

At over 600,000 views and counting, the NGO’s videos are starting a national conversation that is long overdue. Other Chileans are advocating greater precaution and birth control to help the illegal abortion epidemic. 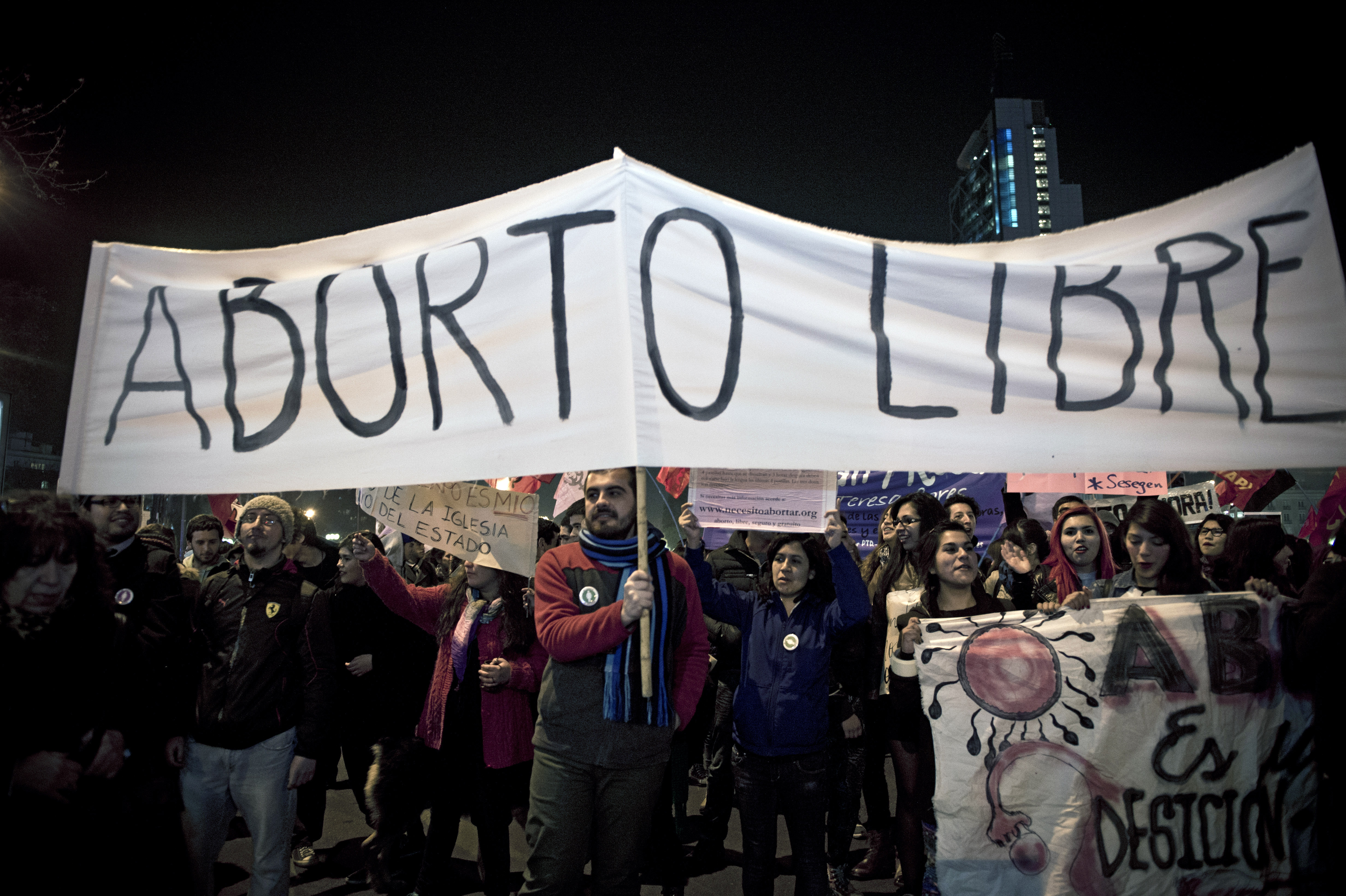 Of course, just because abortion is illegal in Chile doesn’t mean that it doesn’t still happen. Dides explained to Buzzfeed the methods mothers take to procure an abortion illegally, and the national danger it poses.

“Some women are told to leave the country and have an abortion somewhere else. In Chile, some abortive medicines like Misoprostol are sold in the clandestine market so women do not really know what they are consuming. They are at risk.”

While Chilean advocates have many miles to go before abortion is legalized, the public attitude seems to be shifting in the right direction. This past January, President Michelle Bachelet proposed that the anti-abortion policy be loosened and abortion to be allowed in the event of rape or a danger to the mother or fetus.

The “Termination Tips” seek to make an important point. 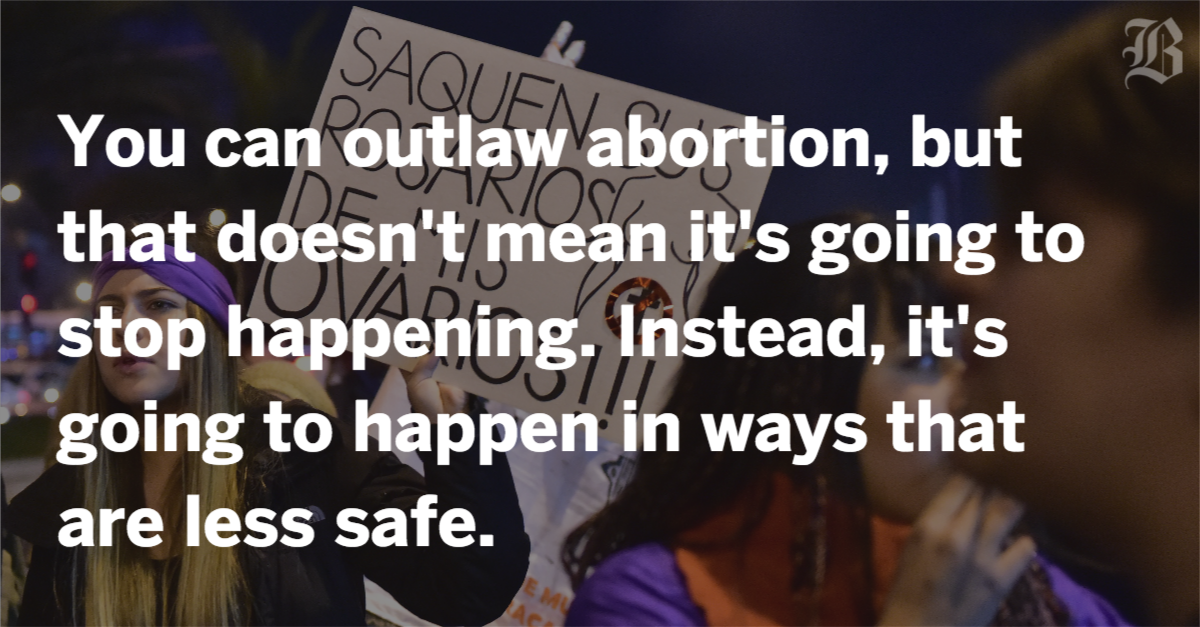