What Chelsea Clinton thinks about Kanye West running for president 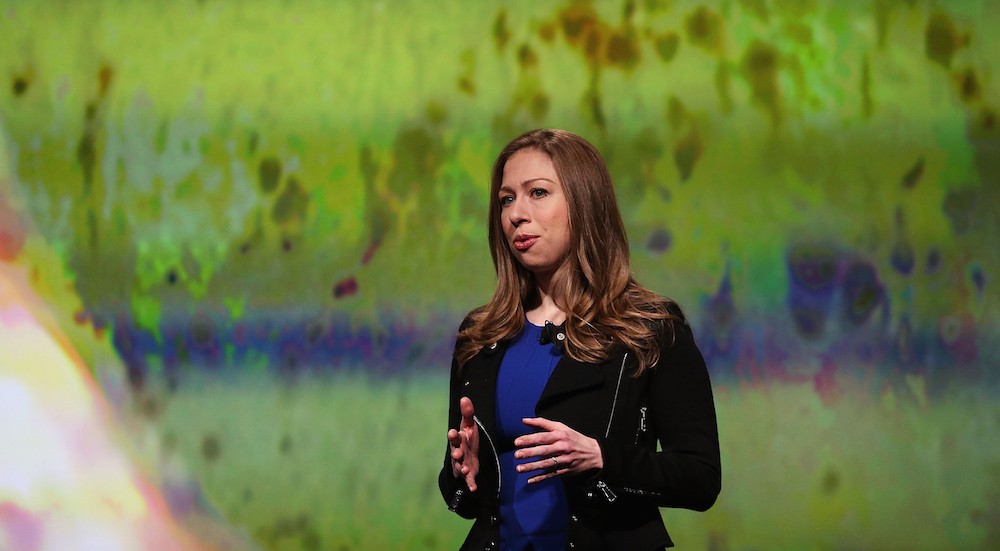 ICYMI (but how could you have missed it?), Kanye West has set his sights on the Oval Office.

‘Ye announced his 2020 bid for presidency at the 2015 MTV Video Music Awards.

And MTV News just asked someone who knows a little something about being First Daughter (Chelsea Clinton—not North West) what she thought about his declaration.

“I definitely think who runs for office is really important,” Clinton said.

“Even if him just saying that helps spark a little boy or a little girl who was watching the VMAs to think, ‘Oh, wow! Maybe I should do that,'” she continued, “that’s awesome.” 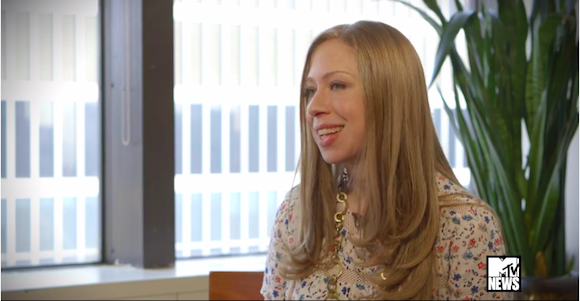 Clinton sat down with MTV News as part of a collaboration between MTV’s Look Different campaign and the Clinton Foundation’s No Ceilings team. MTV aired a full interview with Clinton Tuesday morning.

Oh, and when asked if she’d vote for West should he run, Clinton showed the poise of a politician.

“I think it depends on who he’d be running against,” she said.

I got my selfie!!! I really loved hearing her speak & hearing her goals for our country! #HillaryForPresident