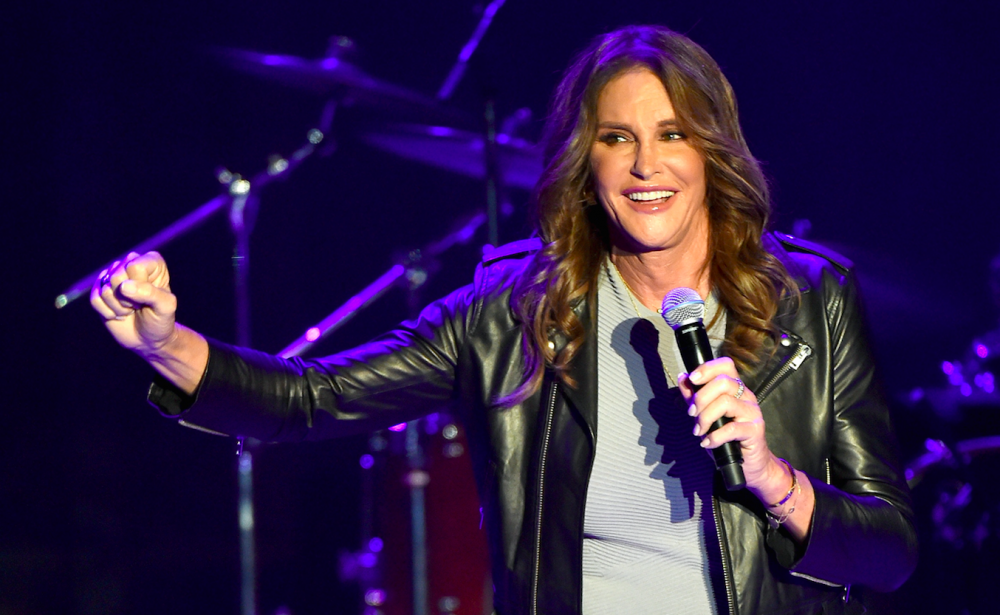 Caitlyn Jenner is a traditionalist.

Appearing on Tuesday’s season premiere of The Ellen DeGeneres Show, Jenner sat down with DeGeneres to discuss her family, her reality show, and her conservative tendencies.

This presidential election includes candidates like Republican Mike Huckabee, who said that he wishes he identified as a woman in high school so he could have showered with girls. His comments came to lights around the same time as the release of Jenner’s July Vanity Fair cover article.

During the show, DeGeneres asked Jenner how she justifies her stance as a Republican.

“A lot of Republicans would vote against the issues that you as a woman, and you as a transperson, would want someone to support,” DeGeneres said, mentioning same-sex marriage as a specific example.

But Jenner said she actually hasn’t always been pro-same-sex marriage.

“I remember 15, 20 years ago, whenever it was when this whole gay marriage issue came up, at first I was not for it,” Jenner said. “I’m a traditionalist, I’m older than most people in the audience. I kind of like tradition, and it’s always been a man and a woman. And I’m thinking, ‘I don’t quite get it.'”

Jenner’s appearance on The Ellen DeGeneres Show was pre-taped, which gave DeGeneres the opportunity to discuss Jenner’s opinions during a visit to the Howard Stern Show Tuesday.

“I’m grateful that she was on the show. And I don’t really know her…but I don’t fully understand all of that,” DeGeneres said, referring to Jenner’s transition. “But I want her to be happy, which is what I want [from] her for me.”

During her appearance on The Ellen DeGeneres Show, Jenner claimed that her thinking, over time, has transformed.

“I don’t ever want to stand in front of anybody’s happiness,” Jenner said. “That’s not my job, OK? If that word ‘marriage’ is really, really that important to you, I can go with it. … I’m OK with that.”

Based on the thoughts DeGeneres shared on Howard Stern, she doesn’t seem convinced. Watch a clip here.