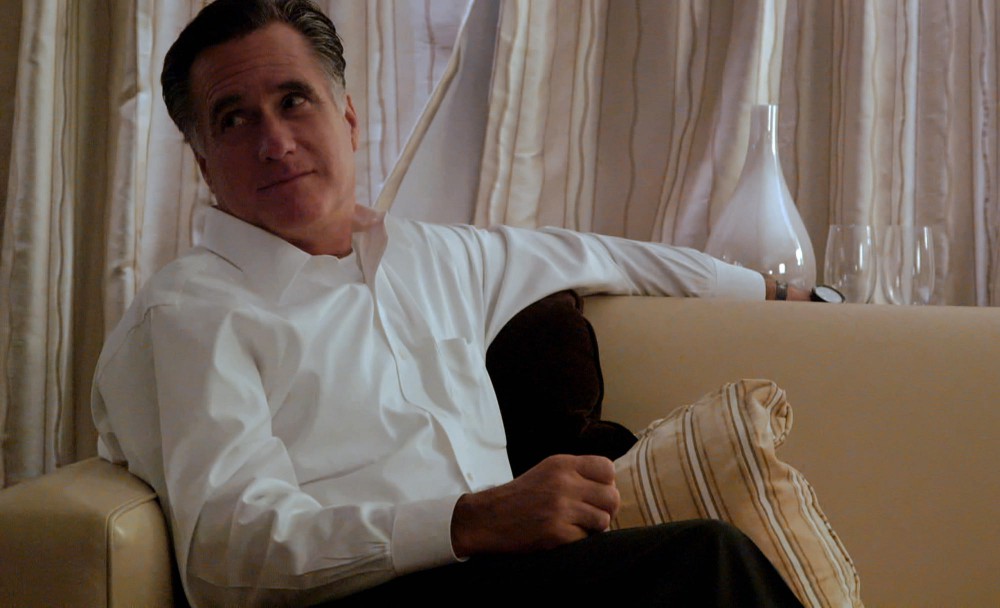 What’s your favorite sports movie? “Remember The Titans”? Maybe “Hoosiers” or “Miracle”? This week, Netflix has one that is widely consider the greatest sports movie of all time. And no, I’m not talking about “Mitt,” although the 2012 presidential race was pretty interesting to watch.

Looking for some laughs for the whole family? Or maybe you just love computer animation, admit it! Either way, “The Croods” is an animated tale of the first ever family road trip — we’re talking like cavemen early. The family encounters a series of adventures and misadventures when its home cave collapses and it must search for a new home. To make things even more interesting, voices are provided by Ryan Reynolds, Emma Stone, and the almighty Nicolas Cage (who plays a character named Grug — so fitting).
Some call it the greatest sports movie of all time, and those people are most-likely correct. Kevin Costner, Susan Sarandon, and Tim Robbins star in a minor league love triangle where ambition is mixed but affection is a driving force. It’s a sports movie that both sports fans and non-sports fans will love equally, and it has grown to become an American classic.
We know what you’re thinking: Damn, I need some more Mitt Romney in my life right now. Don’t you worry, Netflix has an exclusive documentary that follows the former Massachusetts governor and his family on the campaign trail for the 2012 presidential election. We’ll let you have the opinions about this one.
Zombies have been really hot the past few years. Not like “let’s make out” hot, but like, people seem to really love them. Little known fact: Zombies have been around for a while. Actually, at least since 1985 when this legendary zombie flick dropped about a group of flesh eaters that penetrate an underground bunker (or actually since 1978 when “Dawn of the Dead” scared a generation).
To continue on the horror train with a seemingly farcical plot, “Dark Touch” follows an 11-year-old whose entire family is killed in a bloody massacre. While she knows that it was the house itself that killed her family, the police ignore her, and continue searching for human killers.
Did you know that Keanu Reeves is almost 50? Well it doesn’t stop him from continuing to kick a ton of ass. Here, he both directs and stars in a tale that follows a young martial artist whose Tai Chi mastery leads him to become successful in an underground fight club. While he fights aggressively, he continues to compete aggressively as well, which ultimately threatens his survival.
No, this isn’t Honey Boo Boo. It actually doesn’t star many women at all. Instead, this documentary captures the Miss Gay America pageant, in which 52 men compete to create the most accurate illusion of feminine beauty. While following the top five contenders, the film looks into the motivations and techniques of those invested in the contest.
Hey folks, did you know that the football teams from the two states that have legalized marijuana are competing in the Super Bowl this weekend? Get it? Super BOWL? Hilarious. Anyway, this undercover documentary explores marijuana in the state of California, and argues that it is perhaps the state’s biggest cash crop.