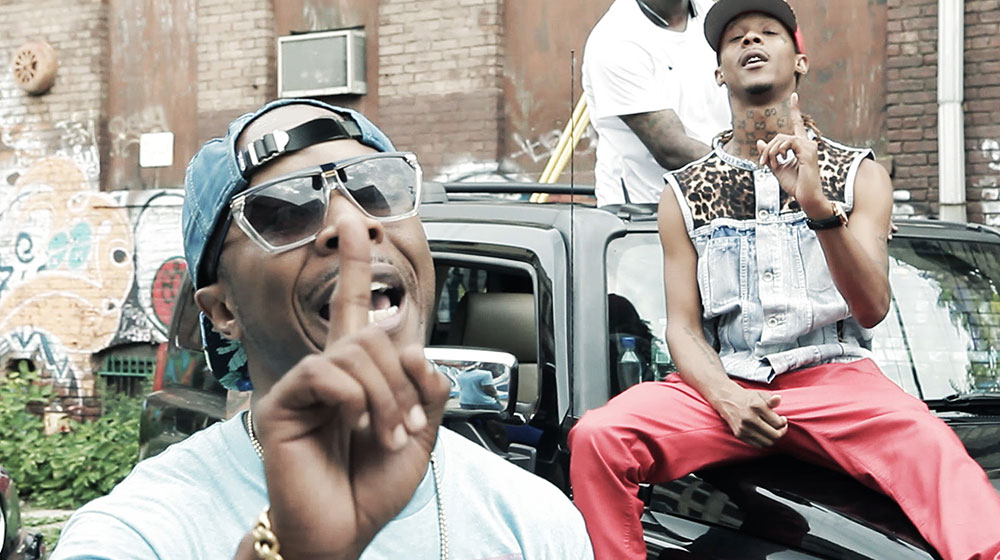 New Jersey rapper NuFeel has had a good year indeed. His February EP “The Year of Potential” was a hit DatPiff release that saw many posi vibes come to the soulful emcee. But that album was really just a teaser for the second half – an 11-song mixtape that is fully fleshed out and smooth as hell. Released in the last week of October, “The Year of Potential II” sees the East Coast poet making good on his early-year promise of potential.

Bookending 2014 with two impressive releases, NuFeel is a welcomed musician who brings cerebral lyrics and an even-keeled delivery that mesmerizes. The sequel has the familiar old school steeze of the “The Year of Potential,” with producers Taylor King, Theophilus, and Derrick Thomas, among others, lacing NuFeel with whirring, textured atmospheres that NuFeel uses to build his opus.

Despite his laid-back delivery and heady subject matter, NuFeel’s technical prowess features prominently on “The Year of Potential II.” Wanna Be,” featuring sublime vocal interludes from D’yon, features NuFeel breathlessly spilling his guts. “Go There (Don’t)” is a similar sprint wherein NuFeel transforms a mournful piano track into a third-person tale of regret.

Herein lies the strength of the album. NuFeel’s storytelling talent is captivating. At many points, he resembles Black Thought of the Roots. Even when he’s not spinning accounts of heartbreak and addiction, NuFeel’s lyrics are the album’s backbone. “Star,” for example, tackles the perils of fame without dipping into the usual cliches.

Positive vibes leak from every pore of “The Year of Potential II,” which is no surprise considering the year NuFeel has had. He has every reason to be smiling, and so do we, because the feel-good rapper isn’t charging us a penny to take it home.