Brady-Manning, yeah yeah. What else to watch for in Sunday’s game

We’ve had a full week of having to hear about all the great battles between Tom Brady and Peyton Manning over the years. Enough is enough. There are more than 100 other players and coaches who will be trying to win this game, too. There is plenty more that Patriot fans should keep an eye on besides Brady and Manning come Sunday.

Wes Welker joined the likes of Adam Vinatieri and Richard Seymour last offseason as yet another high production veteran the Patriots refused to pay big money to re-sign. The one-time New England receiver reeled in 841 receptions from Manning this season, 10 of those for touchdowns.

Welker only had four receptions for 31 yards against the Patriots earlier this season but that doesn’t mean he won’t impact this game. You’d have to be a fool not to think that No. 83 doesn’t want to beat his old team that figuratively kicked him to the curb last offseason. There’s no question Welker wants to be one of the main reasons Denver wins this contest and Manning will give him plenty of opportunities to shine.

Just like Welker wants to stick it to his old team, it only makes sense that McDaniels would want to do the same to his. In fact, a number of Broncos didn’t have a ton of nice things to say about their former head coach this week.

“I ain’t got nothing to say about him,” was what Broncos defensive lineman Robert Ayers told the Associated Press.

Denver only gave McDaniels two seasons as head coach so naturally, the guy is probably out for a little payback this weekend. To be fair to the Broncos though, he did kind of run Brandon Marshall and Jay Cutler out of town. There’s reason for both sides to be a little bitter about their short marriage.

Patriot fans should keep a close watch on their team’s offensive coordinator, especially if New England wins this in shoot-out fashion. 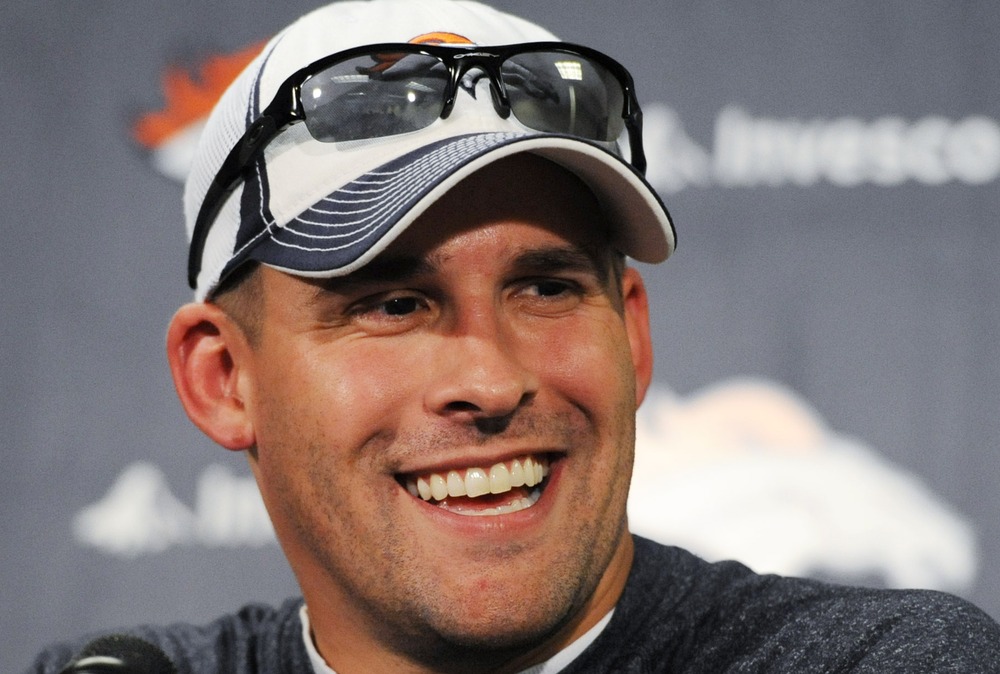 It took me a little while at first but I’ve quickly learned that if you’re not following quality NFL reporters or former players on Twitter while watching a game, you’re just not doing it right. Considering the storylines involved and the magnitude of this AFC Championship game, Twitter is sure to be bursting with NFL goodness once this one kicks off.

Guys like ESPN’s Ed Werder, Boston.com’s Zuri Berry, and Bleacher Report’s Matt Miller do an awesome job of giving fans some great analysis and point out things that the casual fan might have missed on any given play. When I watch my Cowboys lose in epic fashion, I love seeing former receiver Drew Pearson’s tweets because he’s just as pissed off at the team as I am.

We no longer live in the stone age of only looking at one screen when watching movies, TV shows, and especially sports. If you haven’t already, it’s time to get with the times and experience the awesomeness of watching football with one eye on your big screen and the other on Twitter. 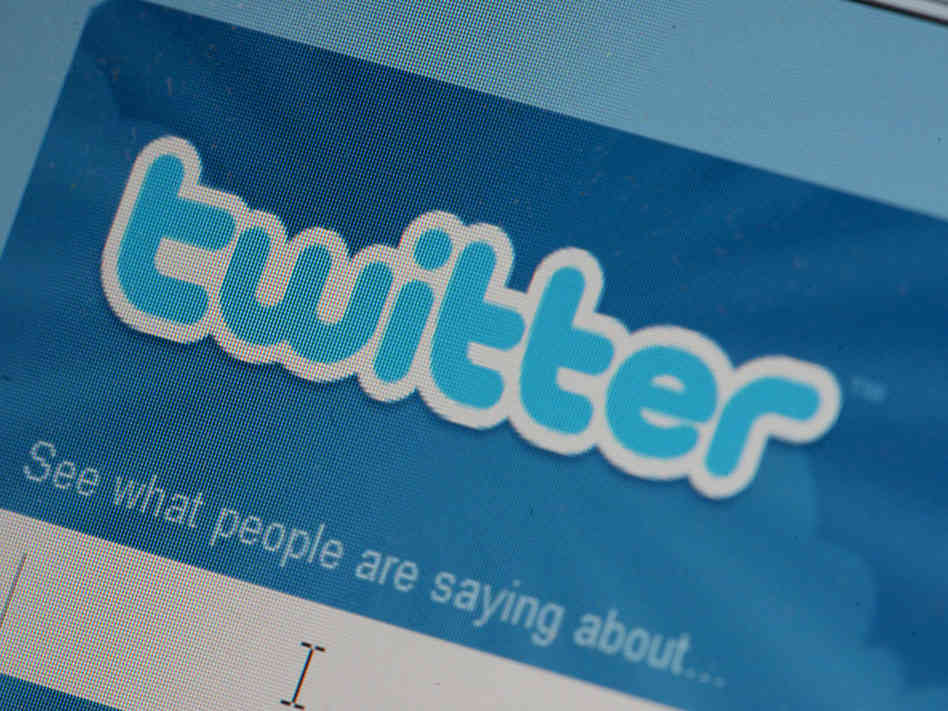