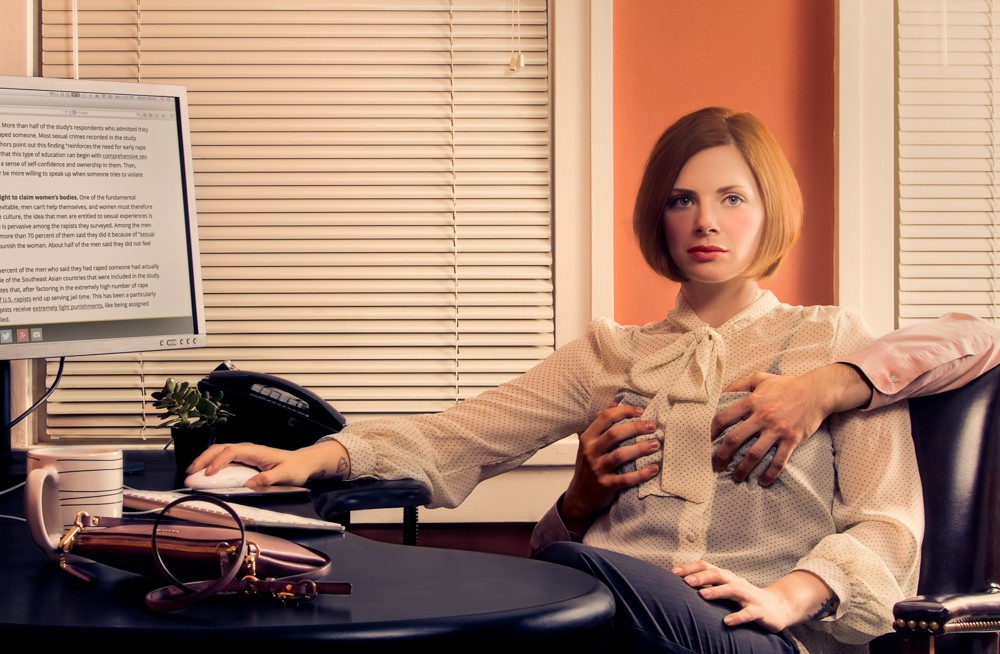 Allaire Bartel was given a simple prompt for a photography project: “boundaries.”

For her, that word conjured images of men blatantly ignoring the boundaries of women’s bodies. The thought of ‘crossing the line’ as it relates to gender was natural for Bartel, as something she’s had personal experience with, “just by virtue of being a woman.”

Bartel created a compelling series of photographs showing what it’s like to be “a woman in a man’s world.” 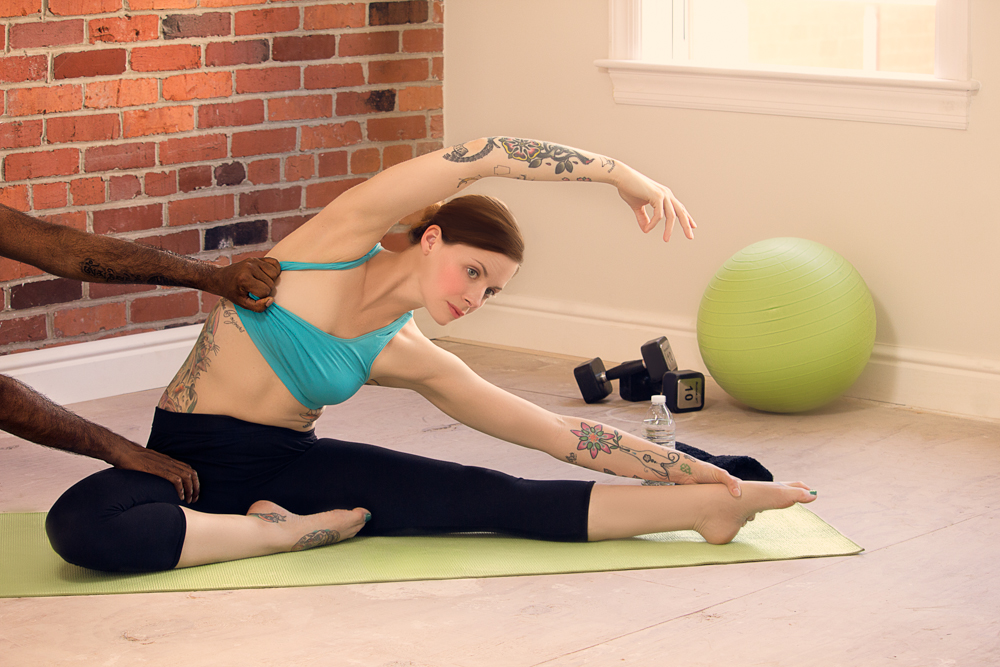 “What we were really looking for was a way to portray the pervasiveness of gender discrimination,” Bartel said. “Being aware of it in almost every situation you enter, from personal safety to being taken seriously in a business meeting.” 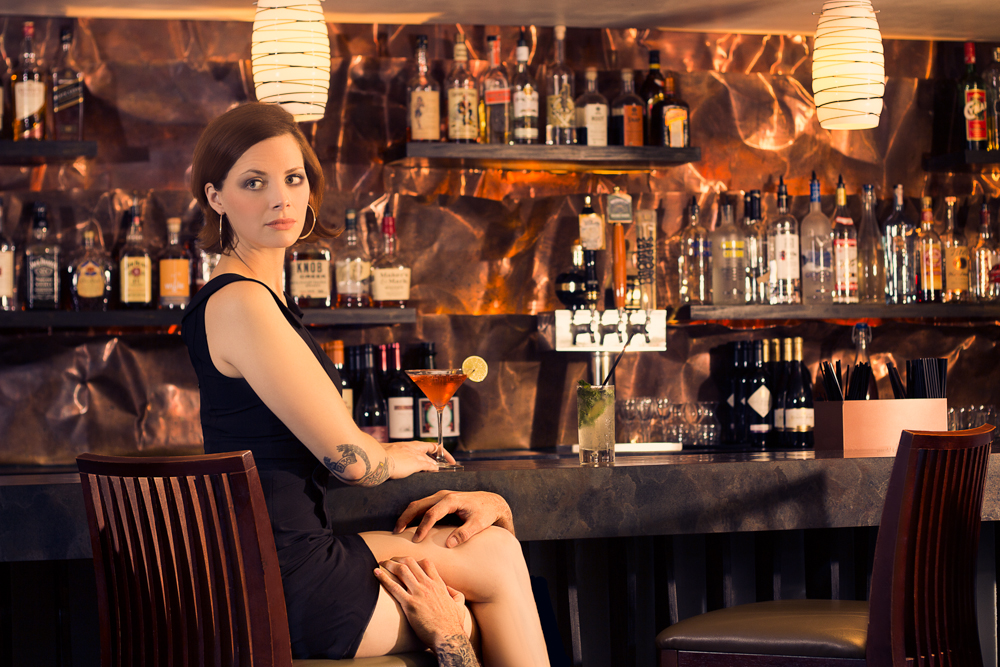 Bartel said she hopes her project can spur discussion and awareness of issues stemming from sexism, especially if the issues aren’t as blatant as they appear in her photographs.

“My project is meant to be visually jarring,” she said. “The photos depict overt violence to grab viewers’ attention, but the idea is to then pull that attention to the issues that are less cut and dried, but still stem from the same harmful mindset.”

Reactions have been polarizing, but Bartel has garnered support from those who say she was able to express something that they didn’t know how to. She wrote a recent blog post on the range of responses, from reflective to hateful, on her website.

Bartel said, while she doesn’t want to repeat this series for other projects, she’s interested in delving deeper into these issues.

“I think art can be a great tool in generating discussion on important issues,” she said. “But I would also like to find a way to become involved in organizations that help on a more hands-on, practical level.”

And that hopefully the stark realness of her photographs will motivate others to get involved, too.