Bought Red Bull in the Last 12 Years? You’re Entitled to $10 or Free Red Bull Thanks to Lawsuit Settlement 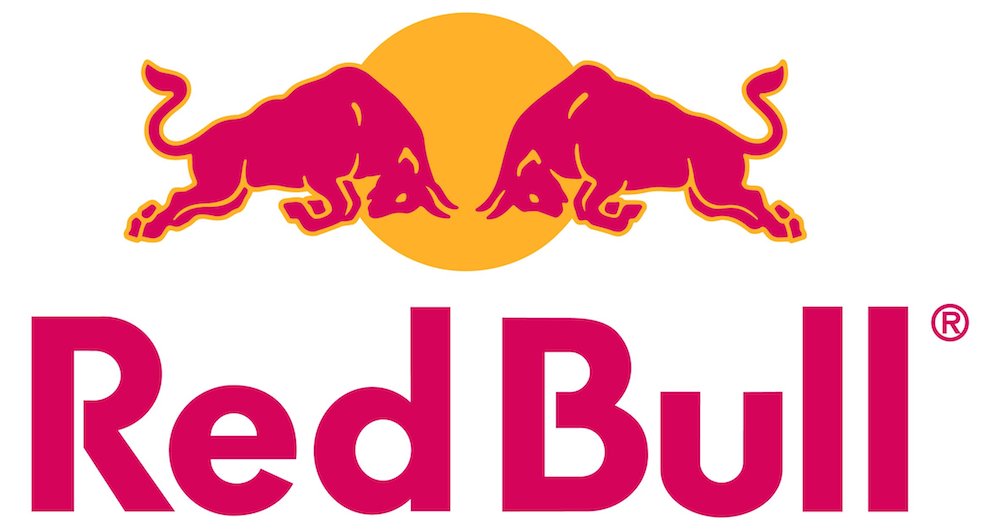 BREAKING: Red Bull doesn’t actually give you wings — but thanks to a $13 million false advertising lawsuit settlement, it gives you cold, hard cash if you’ve had even a single Red Bull product between January 1, 2002 and October 3, 2014.

The lawsuit, filed by Benjamin Careathers of New York, alleged Red Bull exaggerates the athletic and energy-related benefits promised by its slogan, “Red Bull Gives You Wings.” No, Careathers didn’t actually think he would turn into Birdman overnight, but the suit stated that since he had started drinking Red Bull in 2002, he found the drink’s claims of improved concentration, reaction speed, stamina and other attributes typically promised by snake oil salesmen fell woefully short of reality.

For its part, Red Bull sent a statement to Bevnet denying Careathers’ claims but saying they felt protracted litigation would be more damaging to their brand than a swift settlement.

“Red Bull settled the lawsuit to avoid the cost and distraction of litigation. However, Red Bull maintains that its marketing and labeling have always been truthful and accurate, and denies any and all wrongdoing or liability.”

So, what does this mean for you, the average Red Bull consumer? It means that by filing a claim through this website, you are eligible to receive either two free Red Bull products with retail value of approximately $15 or a check for $10. No proof of purchase is necessary, so if you’ve never tried Red Bull but are cool with lying on an official legal document, you’re good to go. But be warned: the more people that sign up, the smaller the rewards will be: Red Bull is only required to disburse $13 million in funds, so if even half the people who have tried Red Bull sign up, Red Bull will be cutting checks for 13 cents.

So be sure to sign up now, but DON’T TELL ANYONE.

While many have called out Davis since a video of her refusing to issue a marriage license to Rowan County residents David Moore and David Ermold went viral in July, relationship columnist and gay activist Dan Savage went a step further on MSNBC Tuesday night, saying that “this is about someone hypocritcally looking to cash in”. He added: “And she is a hypocrite.” END_OF_DOCUMENT_TOKEN_TO_BE_REPLACED

END_OF_DOCUMENT_TOKEN_TO_BE_REPLACED

David Filipov was part of the team that headed up the Boston Globe/Fox25 Olympic Debate last night. He offered his takeaways and analysis after an update on the latest exchange between Governor Baker and the USOC. All in all, our conversation does a pretty good job of getting you up-to-speed on all things Boston2024. END_OF_DOCUMENT_TOKEN_TO_BE_REPLACED

END_OF_DOCUMENT_TOKEN_TO_BE_REPLACED

Taxi driver Victor Perez Cardona didn’t want the traditional coffin for his wake. Instead, he wanted to be in his cab.
END_OF_DOCUMENT_TOKEN_TO_BE_REPLACED