This week is a huge one for Boston comedy. Here’s why. 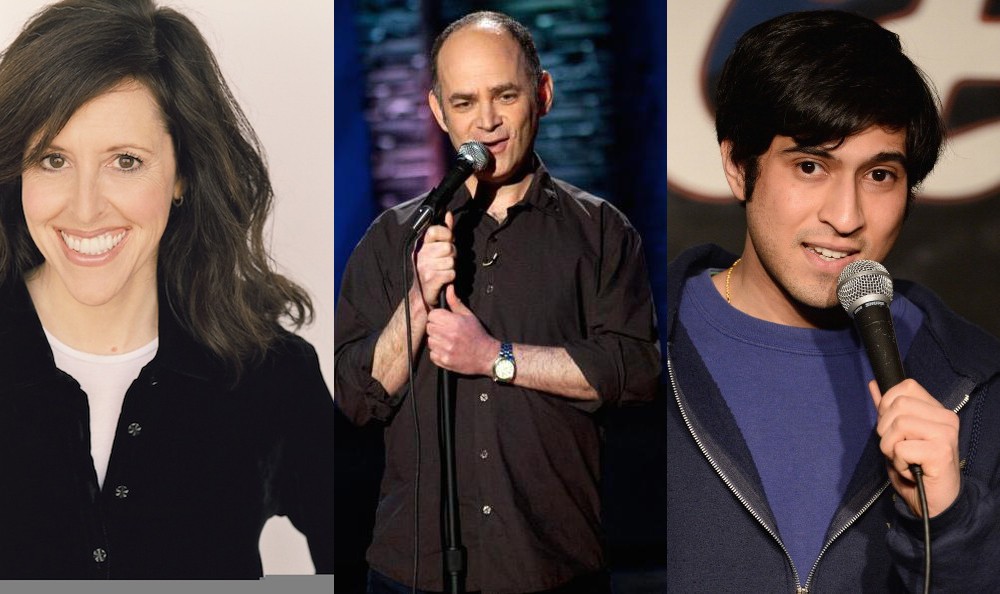 This weekend is a big one for comedy in Boston. The Cam Neely Foundation’s 21st annual Comics Come Home benefit features huge talents like Louis CK, Jimmy Fallon, and local legend Lenny Clarke at the TD Garden; Amy Schumer is bringing her brassy comic sensibilities to town as the headliner of Northeastern University’s homecoming festivities; and starting tonight, over 130 comics will take the stage in the 16th edition of the week-long Boston Comedy Festival.

The festival may not have as many A-list comedians like CK or Schumer. But it does have its share of big names in the comic community like Todd Barry, Andy Kindler, Kevin Meaney, Dana Gould, and George Wallace, as well as 96 comedians competing for the coveted top prize of $10,000. 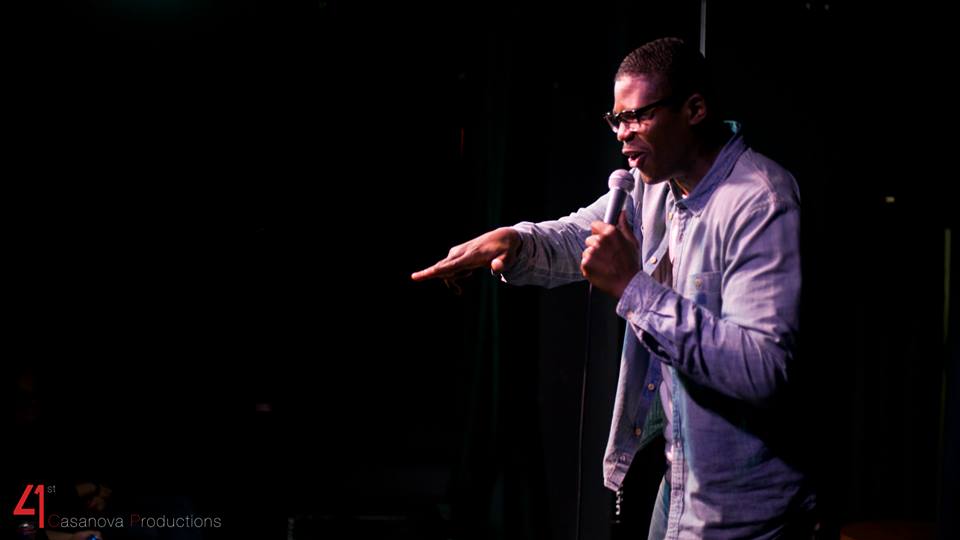 Jim McCue, the festival producer, says the talent pool is deep this year, not just in terms of the competition, but because of the national talent coming to support the local scene.

“There are a ton of really funny local acts this year,” McCue said. “We have a graduating class of Boston comedians, a lot of really hysterical people who will be huge 3 years from now.”

Many of the festival’s former winners are returning to perform, with comedians Dan Boulger, Tommy Savitt, and Dave McDonough (who won in 2006, 2007, and 2009 respectively) performing sets along with renowned comic Emo Philips to conclude the festival on Saturday, November 14 at the Somerville Theatre.

McCue has seen his share of comics come and go over the years, and disputes the claim that the golden age of Boston comedy has come and gone.

“Looking at the Boston comedy scene is like cutting a tree, then looking at the stump and counting the rings,” McCue said. “Comics have come up in the scene, and learned their trade here for decades.” 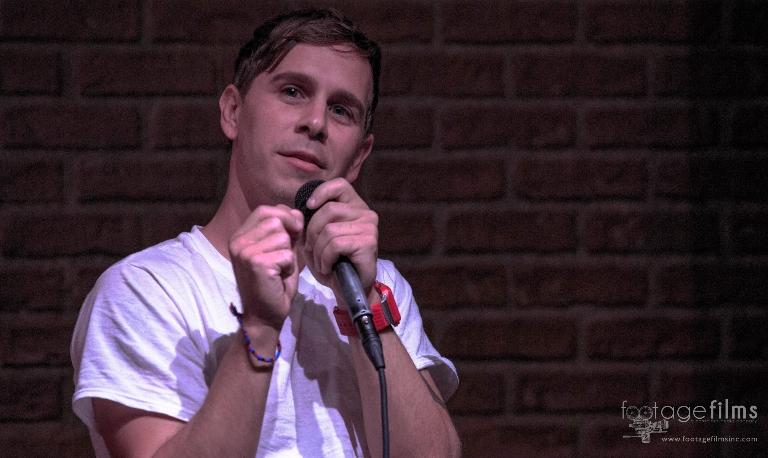 The festival kicks off at the Davis Square Theatre tonight with sets from Wendy Liebman and  Todd Barry, and has great events all week including a noontime kids show from children’s performer Mike Bent, and an evening of comedic short films.

The grand finale is on November 14, when the eight finalists from the week’s standup contests compete for the $10,000 prize, as well as performances from renowned comedian and Hopedale native Dana Gould and a lifetime achievement award for comic legend George Wallace.

McCue says the importance of the competition for comedians struggling to hit it big can’t be understated.

“If you’re not famous, you have to hustle,” McCue said. “We do fundraisers all the time, but it’s tough. It’s really a big deal financially. Most of these comics are worried about their gas money to get home. $10,000 is their start.”

McCue relayed the story of a comedian who had called him before the festival saying he was thinking about quitting, before ultimately winning the top prize.

“His win got him a manager, an agent, and people in the audience who booked him, McCue said. “That money gave him a second chance.” 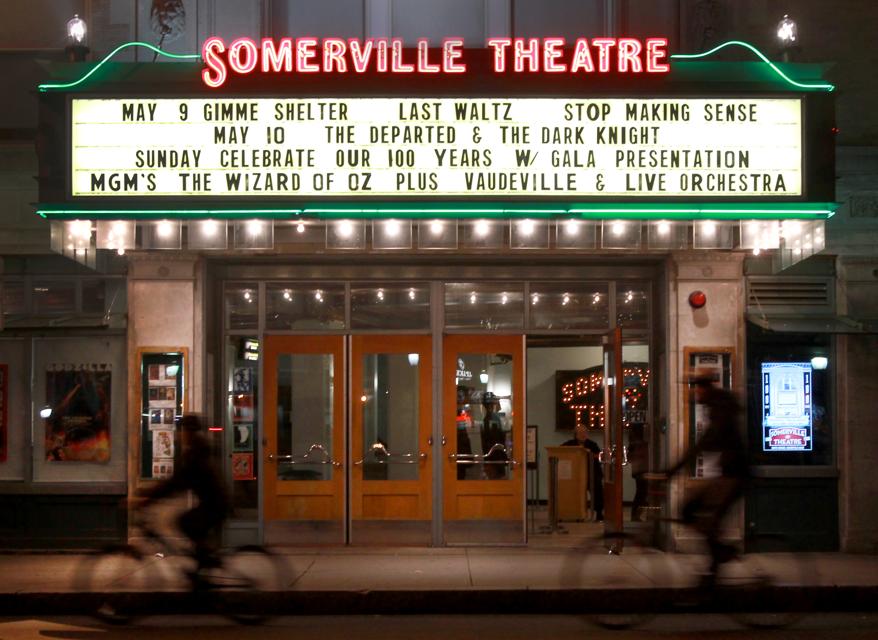 The Boston Comedy Festival runs from Friday, November 6 to Saturday, November 14. Tickets and a full listing of events are available at BostonComedyFest.com.