In case you’ve been living under an Internet-less snow drift for the past two days (and that’s completely possible), incomparable sketch madmen Key and Peele have released the third installment in one of their most popular absurd sketches, East/West College Bowl, featuring some familiar NFL faces.

With a bevy of names to choose from, can one truly be the best? Answer: yes. Here are our twelve favorites. 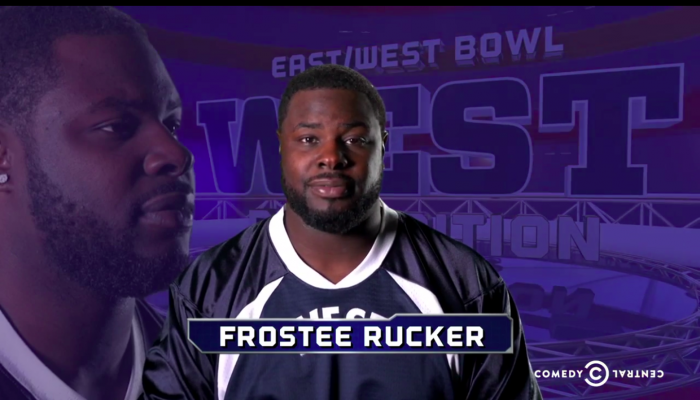 Okay, so not every football player is going to be an award-winning actor, but it’s the guy’s real name. 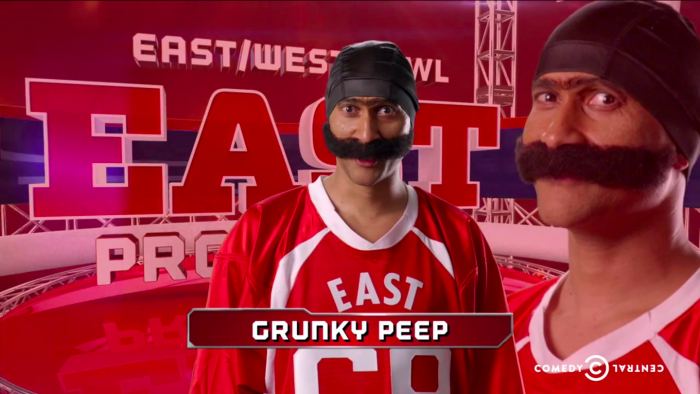 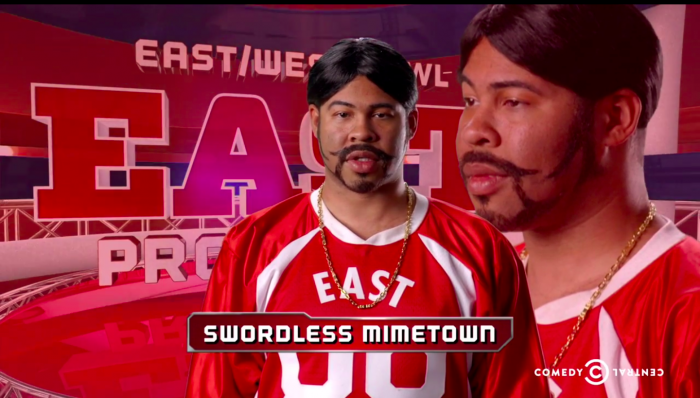 In third place, a name that could also be the name of a dystopian novel. 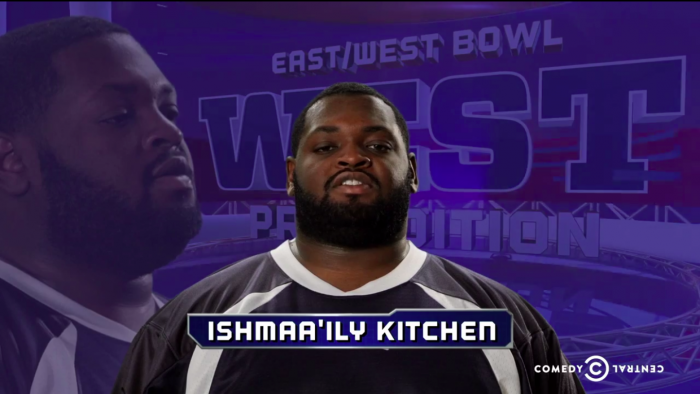 Whose idea was this beard and have they received their Pulitzer? Weird graying chin-beard forever. 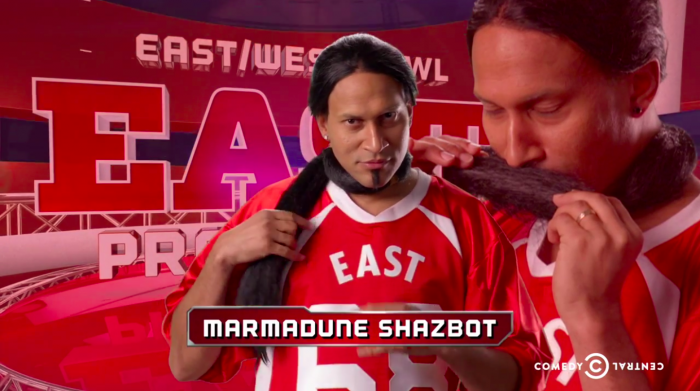 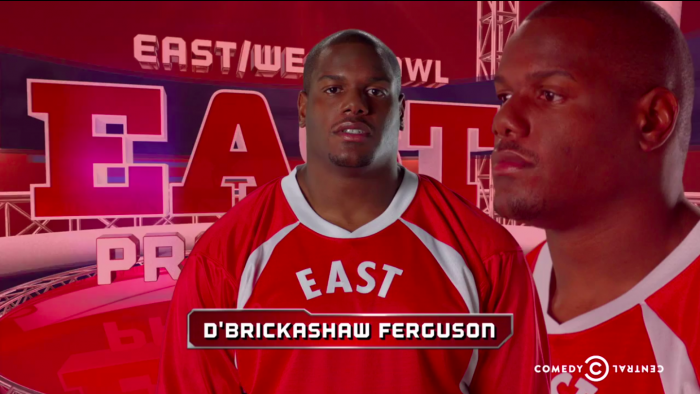 The OG weird football name starring the man himself, the inspiration for the sketches. 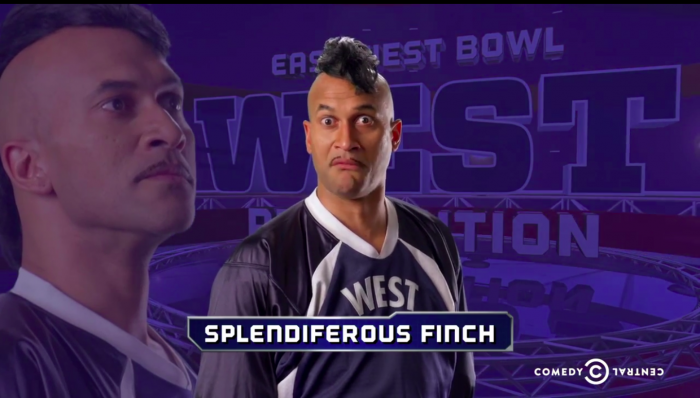 He goes to Northwestern, you guys. He’s a fancy athlete. 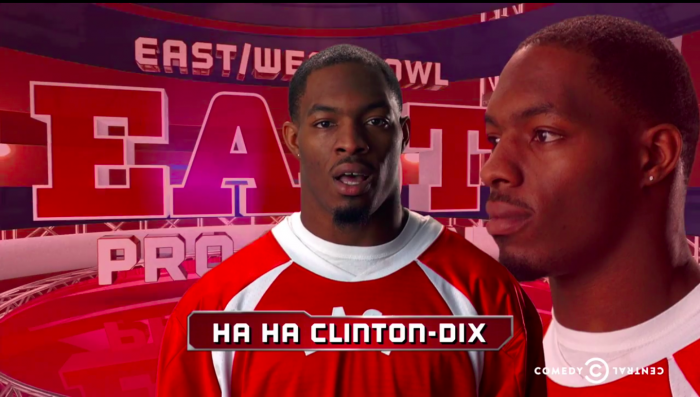 Is it sarcastic laughter followed by an early ’90s joke? Nope, it’s the actual name of a Packers player. 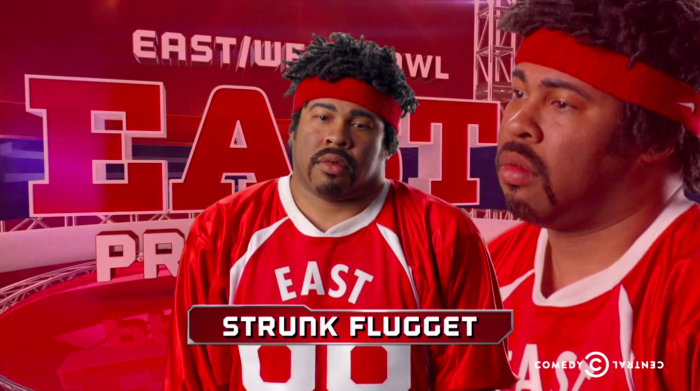 The runner up, Aaron Rodgers himself – double points because this makes reference to another hilarious Key and Peele sketch. 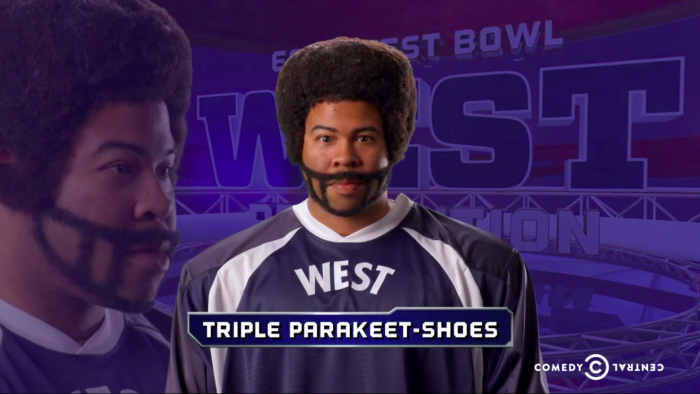 Close one, Rodgers, but nothing can EVER beat Triple Parakeet-Shoes.

Bless you, Key and Peele, and bless your hair and makeup department.

If you haven’t seen Part 1 and Part 2 of the East/West saga, you’re seriously missing out.

END_OF_DOCUMENT_TOKEN_TO_BE_REPLACED

Enter to win a pair of tickets to attend The Hess Collection Seminar and Dinner as part of Boston Wine Festival 2018 at the Boston Harbor Hotel on Wednesday, March 14th. END_OF_DOCUMENT_TOKEN_TO_BE_REPLACED

The Black and Gold continue their run tonight at TD Garden. END_OF_DOCUMENT_TOKEN_TO_BE_REPLACED

Who will make the Class of 2018? END_OF_DOCUMENT_TOKEN_TO_BE_REPLACED

It’s been awhile since we talked Black and Gold. END_OF_DOCUMENT_TOKEN_TO_BE_REPLACED

You’re going to wish you were in the Northern Alps. END_OF_DOCUMENT_TOKEN_TO_BE_REPLACED