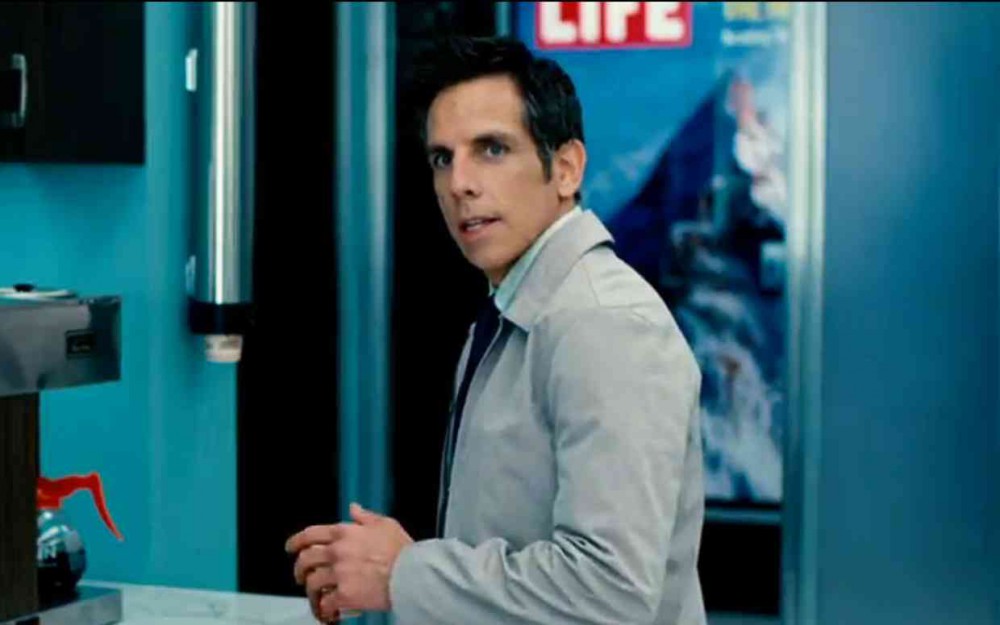 “The Secret Life of Walter Mitty,” opening Christmas Day, marks Ben Stiller’s fifth official time sitting in the director’s chair. The film is not only directed by Stiller, but he also stars alongside the story’s love interest Kristen Wiig. As a remake of the 1947 film based on James Thurber’s 1939 short story, the adventure fantasy drama tells the story of one daydreamer who works at Life magazine until a picture in his possession goes missing and he must track down photojournalist Sean O’Connell (Sean Penn) to find it. Let’s revisit the four other Stiller films.

RELATED: Guide to the six movies opening on Christmas Day

Stiller’s 2008 comedy is about a group of actors who think they are making a fictional Vietnam War film, but end up forced to survive the real action and danger of being dropped in the middle of a jungle. As the director’s highest-grossing film to date, it co-stars Jack Black and Robert Downey, Jr., and it placed first on its release weekend at the box office that year. Earning nominations for an Oscar and a Golden Globe, Stiller directs, stars, co-writes and co-produces it.
2001’s “Zoolander” just might be one of Stiller’s most iconic roles. This movie actually got its start from a pair of short films staring Stiller for a VH1 Fashion Awards television special. The comedy explores the world of male models through the fate of Derek Zoolander (Ben Stiller), who lands in the world of corrupt fashion executives only to be drawn into an assassination plot. Owen Wilson gives a rousing performance as rival model Hansel McDonald (“he’s so hot right now”) with Christine Taylor as journalist Matilda Jeffries rounding out this troupe. Can’t wait for the long-awaited sequel? It’s due out in 2015 or 2016.
1996’s “The Cable Guy” is a comedy that took Jim Carrey into a dark place for the first time as an eccentric man who installs/steals cable television. Matthew Broderick stars, but Stiller makes an appearance in the film — as twins, no less.
1994’s “Reality Bites” marked Ben Stiller’s first time officially sitting in the director’s chair. The movie stars Stiller with Winona Ryder and Ethan Hawke. The storyline focuses on four recently graduated college friends as they pursue their careers and find love.