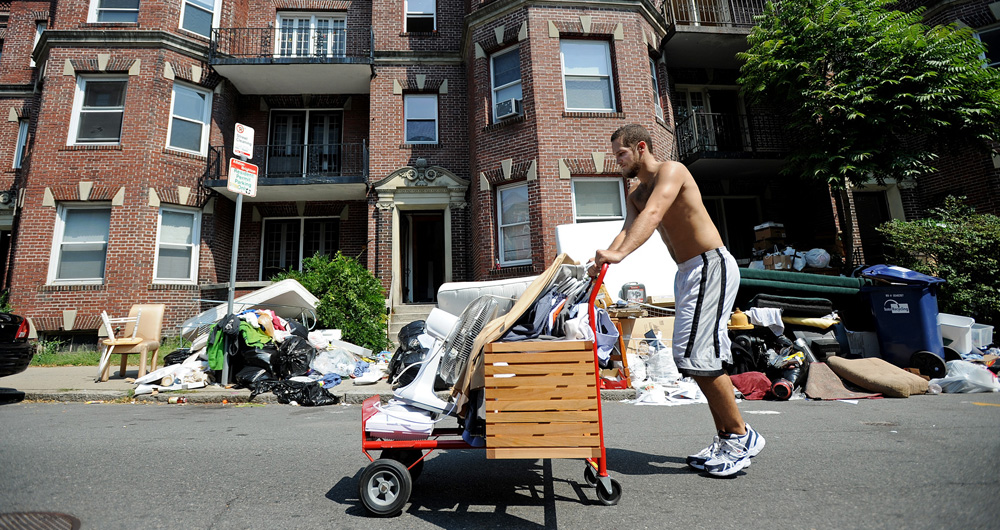 It’s that time of year again – one of the most despised and simultaneously celebrated events of the year is upon us. With every September 1 mass relocation, Allston Christmas brings with it a bevy of emotions, but above all, it brings obligation.

Whether we like it or not, year in and year out, we’re forced to participate in the festivities of Allston Christmas. Whether it’s a simple toeing a soiled mattress curiously or as serious as fighting a BU student’s dad over a U-Haul rental, Allston Christmas sweeps over the city like a swarm of bedbugs, and scarcely anyone is left unaffected.

So, in the spirit of the coming “holiday,” the editorial staff at BDCwire has put together a list of what we’re most hoping for this Allston Christmas. As the deteriorating particleboard begins to populate the sidewalks, we’ll sit in our emptied apartments with our fingers crossed that Allston Santa hears our pleas.

Well, while we’re wishing…
Death to the Lord of the Sties! No more poorly regulated tyranny! Follow me, legion of renters, this way to the revolution! 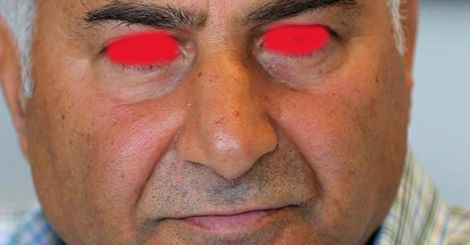 It’s the sixth Lower Allston bugpile for this band, but something feels right about it. This could be the year we finally break through – an Allston Christmas miracle!
Standard. How else will the Northeastern sorority girls know that we’re fun-ass party animals who also enjoy chilling out with a doobie? These bits of wall art are reflections of our souls – here’s hoping the wash up on our stoop on Friday morning. 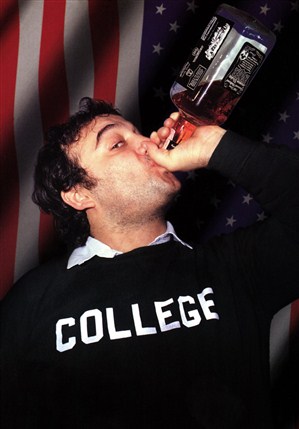 No need to worry about the rusty coat hanger that stabbed you in the Achilles. All of a sudden, every mattress is a good mattress.
Across the river is a land of wonders where the students can shower without fear of tetanus. Wouldn’t you want your baby to have that freedom?
Fuck no we’re not getting rid of it, who is gonna catch all the rats if Special Agent Dale Cooper isn’t around?

Yes, we named him Special Agent Dale Cooper, and no, there’ll be no debate over it.

Yo, that’d be sick.
Allston Christmas is 99% mental. Having a co-conspirator who is totally on board with you trash-diving for a new living room rug is invaluable at this time of year. It’s the difference between a house and a home.
Praise be to students who don’t know how to use coasters. This impromptu religious icon could lead to a fortuitous career as a religious novelty furniture merchant on eBay. Who needs college with a nest egg like this? 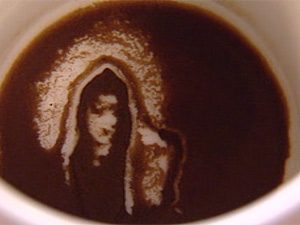 Who gave these spirits ballpeen hammers?! JUST LET US GO TO SLEEP.
That’ll make putting IKEA furniture together interesting.
Old doors, tops of dressers, random slabs of polyurethane that may have been used as the base for a guinea pig cage – who gives a shit, let’s rage. 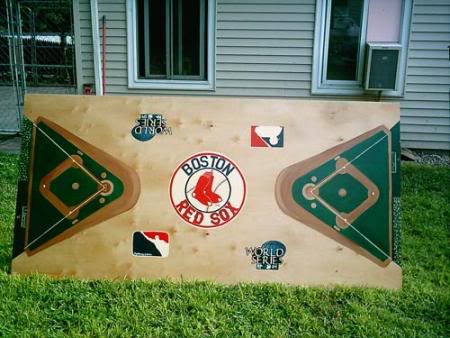 “Oh, where’d you get this coffee table?! It looks so rustic!”

*Turns towards camera and gives a knowing wink*

The Allston holy grail. Couldn’t once – just this once – there be a way to escape my apartment in case of a fire? I’ll have a blue Allston Christmas without one.