Batman Turns 75, and His Power Has Only Grown Stronger 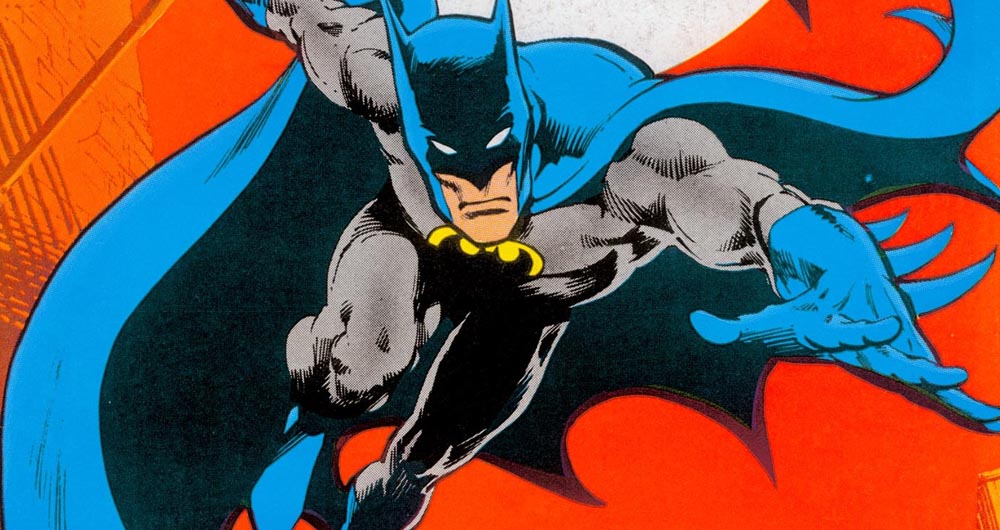 Batman Day is today, coming shortly after his 75th birthday, and he couldn’t be more beloved than he is right now.

He reigned supreme as the best selling comic book last month, and has pretty much been on top of the comic world since DC Comics launched their New 52 reboot in 2011.

Bruce Wayne isn’t just your local comic shop character, though. While Christopher Nolan’s “Dark Knight” Trilogy has wrapped, Bats will be on the big screen in just two years in the form of Ben Affleck in “Batman vs. Superman.” His adolescent years will also be shown this coming Fall on Fox’s upcoming series “Gotham.”

In recent years, nerd culture has firmly infiltrated the world of popular culture and Batman is one of the most popular names in both. But why do we love the caped crusader so much?

Well of course, there’s the brooding, the dark origin story and his boss moral compass. But Batman’s popularity has stayed strong all these years for other reasons too. Aside from the uber obvious ones, here are some of the biggest reasons that the world is in love with the superhero with no superpowers.

When Bat fans think about their favorite superhero, they think of The Long Halloween,” Tim Burton’s “Batman” and Frank Miller’s “The Dark Knight Returns.” But before all of those major Bat events went down, Adam West and Burt Ward were showing America a lighter side of Gotham City.


Sure, it was super cheesy and it’s hard to forget about the Bat Shark Repellent but for a lot of people, the 1960s show was their first exposure to the character. That series aired 120 episodes and one hilariously goofy movie for a reason.


Ward and West brought Batman to arguably the widest audience he had ever had up until that point. There are plenty of jokes that can be made about the old ‘60s Batman but its still a monumental moment in Bat history.

There are thousands of toys for boys growing up to spend their hard-earned allowance money on. None can hold a candle to Batman’s line of toys. There’s simply no way to top making the Batmobile race down a Hot Wheels track or making plastic Batman battle plastic Two-Face.


Even if you’re more of a Lego kinda kid, you can still have fun with the Batmobile and make Bats battle his foes in your self-made Bat Cave. 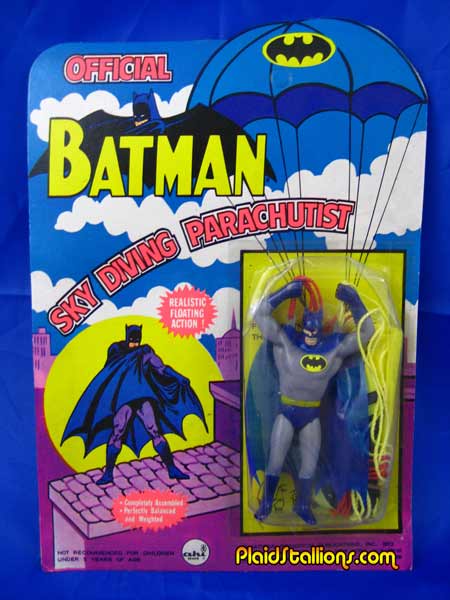 While this part of his character was more apparent back in his campier years, Batman has always had a suit for every occasion. Over the years, he’s showed off suits to battle the elements, ones that help him fly (or glide, depending on who you ask) and a special one for battling Superman.


Additionally to the suits for special situations, he also gets new threads for every screen adaptation. Each time he is portrayed in animation or live-action, creative teams get to pick and choose their favorite aspects of Batsuits throughout history and make their own.


The basic idea of Batman’s suit haven’t really changed over the years. The color scheme, ear length and utility belts have, though. In many ways, Bats is the most stylish 75-year-old out there today.

For a guy who usually considers himself a lone wolf, it’s weird that Wayne has an Italian-sized extended family. The great thing about his gang of wards, former wards and butlers though is that everyone can identify with one of them.


Dick Grayson has been given a rare gift in comics, the ability to age. He’s been Robin, Nightwing, Batman and now an undercover super spy. Jason Todd, the second Robin, was murdered by The Joker and came back as a twisted anti hero (and fan favorite). Tim Drake, Red Robin, leads the Teen Titans.


From Alfred to Batgirl and Batwoman, the Bat Family is a large one full of dynamic and interesting characters. When you’re tired of Bruce’s brooding, you can just pick up an issue of Catwoman or Harley Quinn to stay in the world of Batman.

One of the more awesome parts of the Bat Universe is that of Neo-Gotham, the home of the Batman of tomorrow, Terry McGinniss.


A creation of the wizard behind the DC Animated Universe, Terry first donned the Batsuit in 1999 on the “Batman Beyond” animated series that ran for three seasons. He was also featured in the phenomenal “Batman Beyond: Return of the Joker” animated film.


Despite not airing an episode since 2001, the character is so beloved by fans he is featured in three current books: “Batman Beyond 2.0,” “Justice League Beyond 2.0” and “Futures End.”


One of the most likely reasons behind Batman Beyond’s popularity is that it opens up a whole new world to explore. In Neo-Gotham, Bruce Wayne is an old man, as are many of his former foes. New villains have taken their place but there’s always ways to bring some of the classic names into the future. We are talking about the world of comics, after all.


Neo-Gotham is in many ways the new frontier in the world of Batman, just waiting to be expanded and explored.