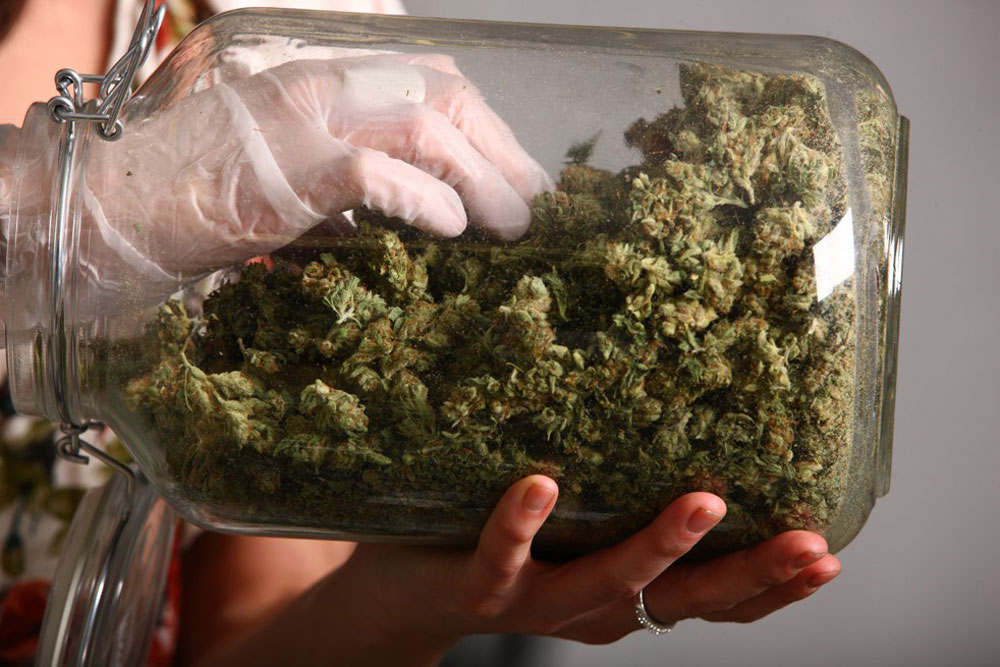 You’re recovering. When you unzip your pants to take a leak, confetti still falls out. Everything feels new and exciting, and you still have a mean case of the yays … minor triumphs like seeing the traffic light change and eating a sandwich elicit a small celebration. Channel that power for good. There’s plenty of great news to toast, from snow days to a burgeoning marijuana industry, and 2014 is still young. Study hard here and see how many times you can shout “yay!”

With weather enthusiasts expecting over a foot of snow, the great Nor’easter of ’14 leads to widespread school and work cancellations. We get to overuse the word “Nor’easter,” probably the most hardy, New England word in existence. Also: snow day. Yay!

With only four arrests, Boston was surprisingly reserved on Wednesday night, proving that Red Sox victories are a worse influence than the ceaseless march of time. But one of the New Year’s Eve offenders was a man who got drunk by 6:20 p.m., and claimed he’d brought bombs into an Uno’s, so points for originality (I guess). Yay?

Singer, writer, and all around badass Patti Smith rang in the New Year in Boston, performing “Because The Night” at First Night, thus starting your “Yay!” marathon.

James Avery, beloved patriarch of “Fresh Prince of Bel-Air” fame, has died at the age of 65. Celebrate his (fictional) life at the bar this weekend, by sharing your favorite Uncle Phil memories, Irish funeral-style.

Tokers in the Mile High City are stoked and stoned thanks to the opening of new recreational marijuana shops there. With the industry’s already booming high-end “marijuana concierges” (there’s one for the résumé), tax revenues are expected to spike, as are sales of Visine, apples, and cookies, delicious cookies. Yay!

On New Year’s Day, Times Square wasn’t the only thing dropping the ball. The Supreme Court delayed a provision of Obamacare that would have forced religious organizations to offer health insurance that covers birth control for their employees. The stay, written by Sonia Sotomayor, was issued after a group of Colorado nuns (who know a thing or two about birth control) argued the provision violates religious freedom.

Hundreds of warm-blooded swimmers rang in the New Year by running into the frigid Boston Harbor in speedos and bikinis, bringing new meaning to the term “blue balls,” and hopefully spurring the pick-up line, “Is this water ice cold or are you just unhappy to see me?”

Enter to win a pair of tickets to attend The Hess Collection Seminar and Dinner as part of Boston Wine Festival 2018 at the Boston Harbor Hotel on Wednesday, March 14th. END_OF_DOCUMENT_TOKEN_TO_BE_REPLACED

This year, the festival is welcoming more female wine producers than ever before, making up 20% of all winemakers that will be at the festival. END_OF_DOCUMENT_TOKEN_TO_BE_REPLACED

The holidays are here, so raise a glass. END_OF_DOCUMENT_TOKEN_TO_BE_REPLACED

‘Tis the season to mix a nice, stiff drink. END_OF_DOCUMENT_TOKEN_TO_BE_REPLACED

Warm up with Tito’s on your sweater and Tito’s in your glass. END_OF_DOCUMENT_TOKEN_TO_BE_REPLACED

There’s a ton going on at Idle Hands in Malden this spring. Dan McDonnell and Josh Deering joined me in studio to talk about Maifest, what’s new in the Taproom, and their collaboration with The Black Ale Project. Oh, and don’t miss Idle Hands at BeerAdvocate’s Microbrew Invitational next month! END_OF_DOCUMENT_TOKEN_TO_BE_REPLACED

Giovanna Guzman is the marketing coordinator at Kings Bowl, who you can visit in the Back Bay, Burlington, Lynnfield, Dedham, and soon in the Seaport. We talked beverages, naturally, seeing as it’s Thirsty Thursday. And we sampled sangria. And it was soooo good. END_OF_DOCUMENT_TOKEN_TO_BE_REPLACED

These five words might change your life: Farmer Willie’s Alcoholic Ginger Beer. Co-founders Nico Enriquez and Max Easton were in studio with me this morning. Nine-packs and kegs of Ginger Session coming next week! END_OF_DOCUMENT_TOKEN_TO_BE_REPLACED