Ask Siri for the answer to this math problem. Do it. We dare you. 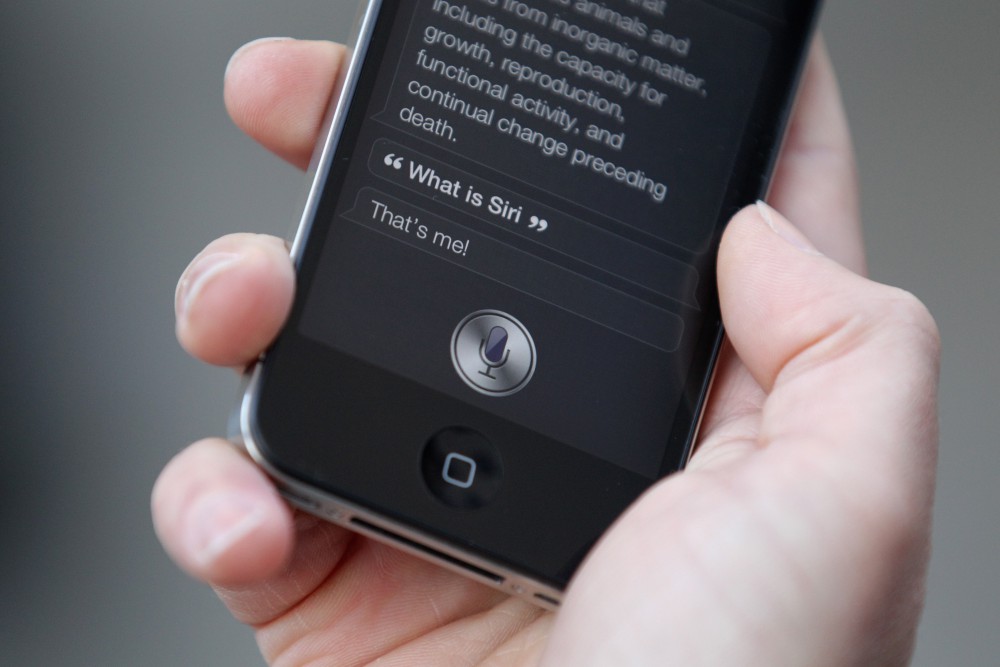 When you answer as many questions as Siri does, it stands to reason that, at some point, you’ll snap.

Especially when one of those questions is, “What is zero divided by zero?”

iPhone users have recently taken to Twitter urging their fellow Apple-holics to get some mathematical help from their AI personal assistant. That is, of course, if they’re brave enough to do so.

Ask Siri what zero divided by zero is. Go ahead. And watch her crush your spirit.

After you ask Siri what's 0÷0 is pic.twitter.com/m3KqEzY4EV

So, before you immediately deactivate Siri in fear that she’ll ruin your life from the inside of your 6 Plus, here’s her answer to this division problem.

We get it, zero divided by zero…it’s not rocket science. But, come on, Siri, it’s easy to get that rule mixed up with the one-divided-by-one thing. And where’s all the cyber fire and brimstone when we ask you where we put our keys?

Gosh, it really makes you long for simpler times.