Everything Coming to Netflix in January 2015 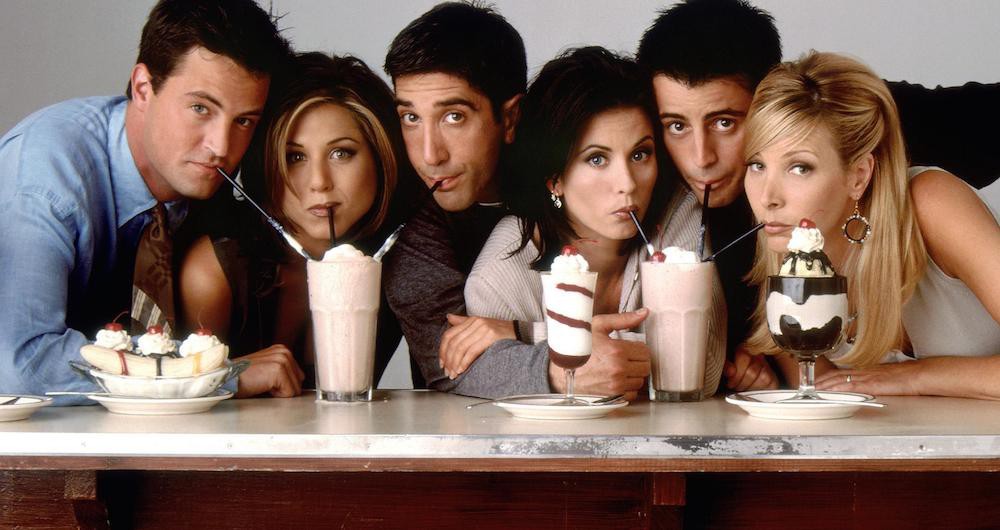 Hopefully you’ve made a dent in the large collection of great movies leaving Netflix at the end of the year, because there’s a whole bunch of great new titles coming to the streaming service in January.

First, the biggest new release for many people is that all 10 seasons of “Friends” will be available starting January 1. Could there BE any more enjoyable New Year’s Day than laying in bed hungover and watching hours of “Friends”? Doubtful.

Tom Hanks has made a career out of impactful, impressive lead performances. “Cast Away” might not even rank in the top half of the Hank oeuvre, but it’s still worth checking out.

This 1971 action film may not look as impressive now, but the embedded car chase above was revolutionary at the time, and inspired future car chases like “The Transporter” and “The Bourne Identity.” Plus, who can resist a young Gene Hackman?

Tina Fey’s modern high school classic has cycled on and off Netflix for awhile now, but hopefully 2015 will spell a nice long stay for Cady, Regina, Gretchen, and Karen. More “Mean Girls” in our lives would be better than a cake full of rainbows and smiles.

Here’s the full list of titles arriving on Netflix in January:

HUBweek came to Boston, and we were there to take it all in. END_OF_DOCUMENT_TOKEN_TO_BE_REPLACED

Golden Globe and Emmy nominee Benjamin Wallfisch is the composer responsible for the score of the hit movie IT. I talked to Ben about his approach to scoring the new version of this iconic story and his thoughts on film and music overall. Some very insightful commentary; listen in. END_OF_DOCUMENT_TOKEN_TO_BE_REPLACED

Rupert Gregson-Williams is an award-winning film composer. He just so happened to compose the score for this summer’s big blockbuster Wonder Woman. We talked about his beginnings in film scoring, film scores that move and inspire him and, of course, Wonder Woman. END_OF_DOCUMENT_TOKEN_TO_BE_REPLACED

Jeff Rapsis is a New England-based composer and performer. Lately, he’s been creating live musical scores for silent film screenings. I talked to him about his process and a few of his upcoming performances at The Capitol Theatre in Arlington and the Somerville Theatre. You can keep track of where else Jeff is scoring silent films here. END_OF_DOCUMENT_TOKEN_TO_BE_REPLACED

Planning on seeing Rogue One: A Star Wars Story when it opens this weekend? I joined Adam 12 to give you an idea of what to expect. But don’t worry, I didn’t give anything away. END_OF_DOCUMENT_TOKEN_TO_BE_REPLACED

Always a pleasure to have Boston.com’s Perry Eaton in studio for a chat. After we talked a bit about Pearl Jam at Fenway and Perry’s new podcast, he filled us in on Game of Thrones live and Narragansett’s new Bananagrams-themed brew. END_OF_DOCUMENT_TOKEN_TO_BE_REPLACED